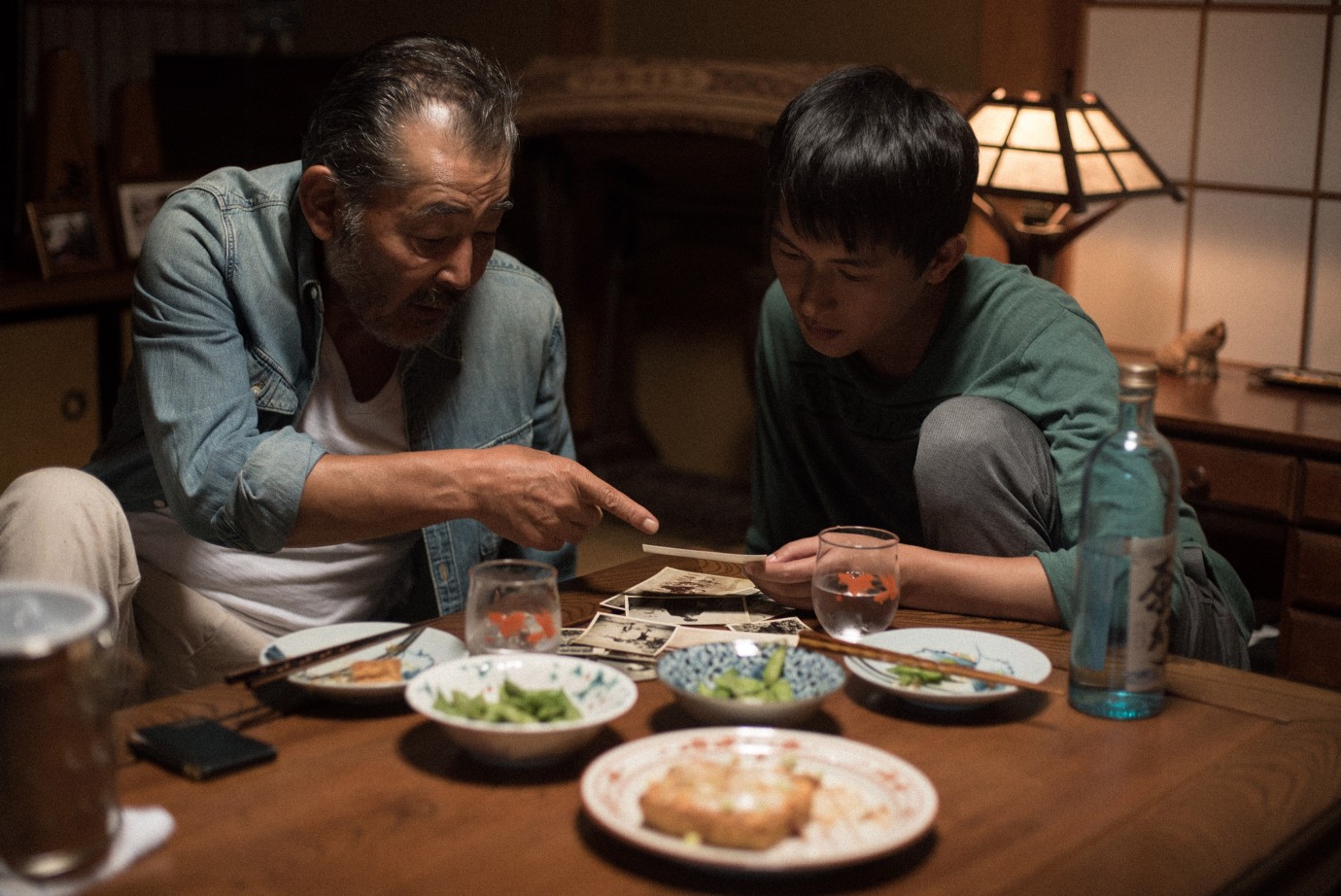 © Creatps Inc
Chen Liang, a young Chinese man, is an illegal immigrant in Japan. One day he receives a call about a job offer meant for someone else. In his desperation, he pretends to be the intended recipient in order to get the job, which turns out to be a position at a traditional Japanese soba restaurant. He starts his new life living and working with the elderly soba master, gradually earning his trust, but with the constant fear that his identity could be exposed at any moment.
by Kei Chikaura
with Lu Yulai, Tatsuya Fuji, Sayo Akasaka, Kio Matsumoto Japan / People’s Republic of China 2018 Japanese, Mandarin 116’ Colour 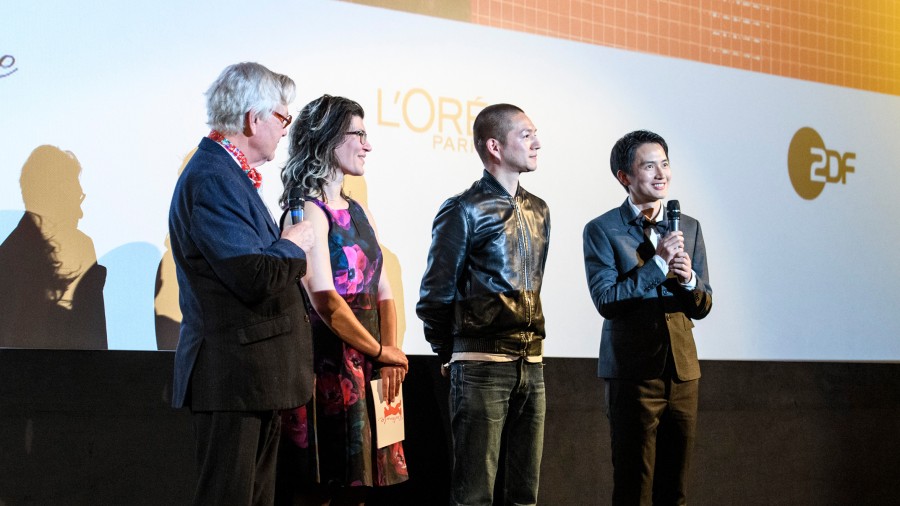 The Japanese director was born in 1977 and began his career as a filmmaker in 2013. His second short film, The Lasting Persimmon, screened at the Clermont-Ferrand International Short Film Festival in 2016. His third, Signature, was selected by festivals including Locarno and Toronto and won the Grand Prix at the 2017 Encounters Film Festival in Bristol, UK.