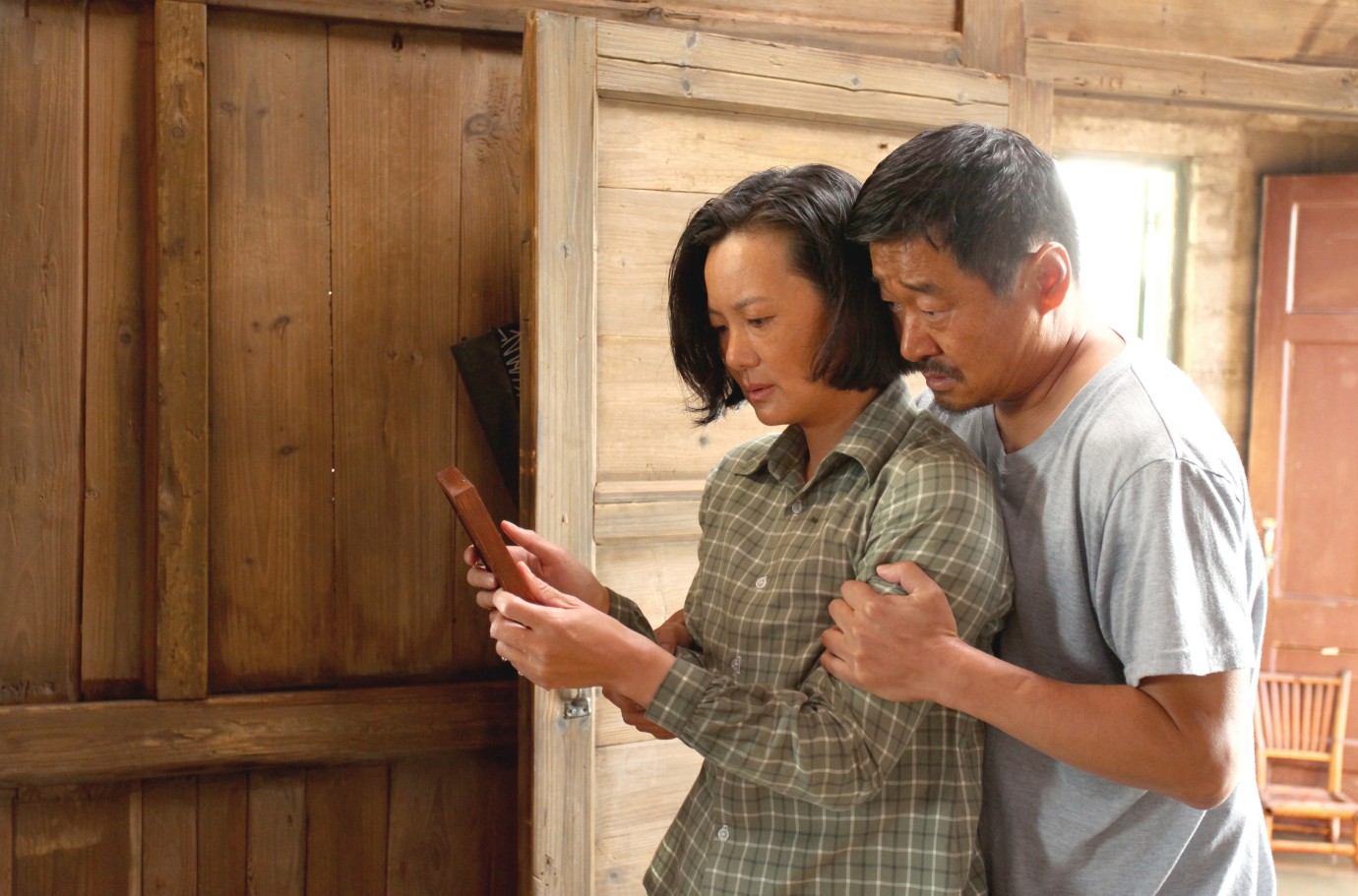 © Li Tienan / Dongchun Films
‘We’re waiting to grow old’. This sentence briefly sums up Yaoyun and his wife Liyun’s bitter realisation about their lives. They were once a happy family – until their son drowned playing by a reservoir. And so Yaojun and Liyun leave their home and plunge into the big city, although nobody knows them there and they cannot even understand the local dialect. Their adopted son Liu Xing does not offer them the comfort they had hoped for either. Defiantly rejecting his ‘foreign’ parents, he one day disappears altogether. The married couple are repeatedly enmeshed in their memories. Finally, they decide to return to the site of their lost hopes.
In this family saga spanning three decades of Chinese history, the private and the political merge and the individual gets caught up in the gears of a society in the throes of constant change. Part melodrama, part critique of the times, this film takes us from the country’s upheaval in the 1980s following the Cultural Revolution to the prospering turbo-capitalism of the present day. Told in sweeping tableaux, it makes visible the deep scars that lie beneath the surface of an ostensibly unbroken success story.
by Wang Xiaoshuai
with Wang Jingchun, Yong Mei, Qi Xi, Wang Yuan, Du Jiang, Ai Liya, Xu Cheng, Li Jingjing, Zhao Yanguozhang People’s Republic of China 2019 Mandarin 175’ Colour 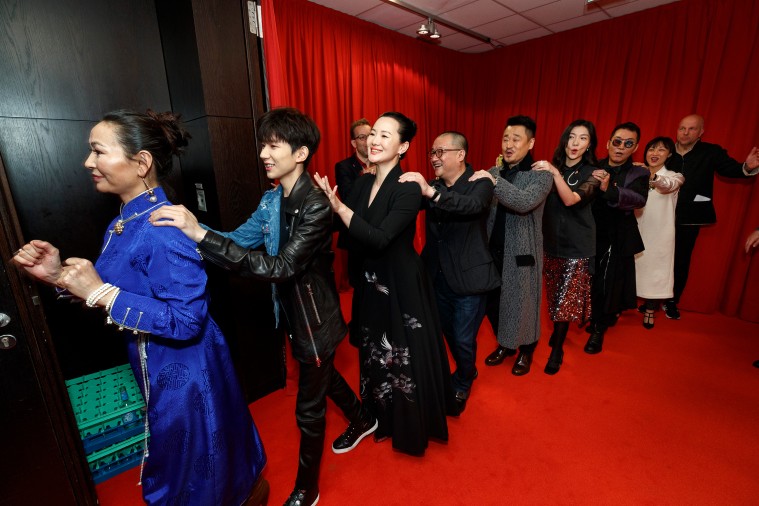 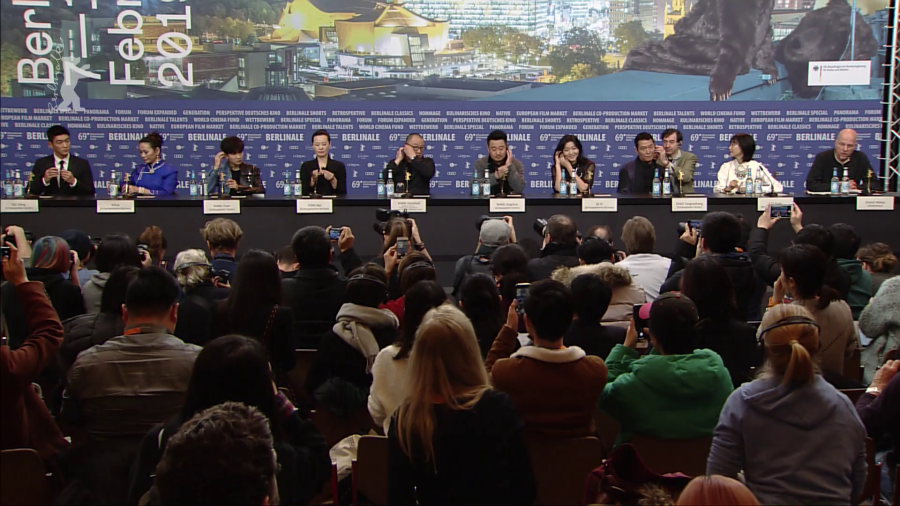 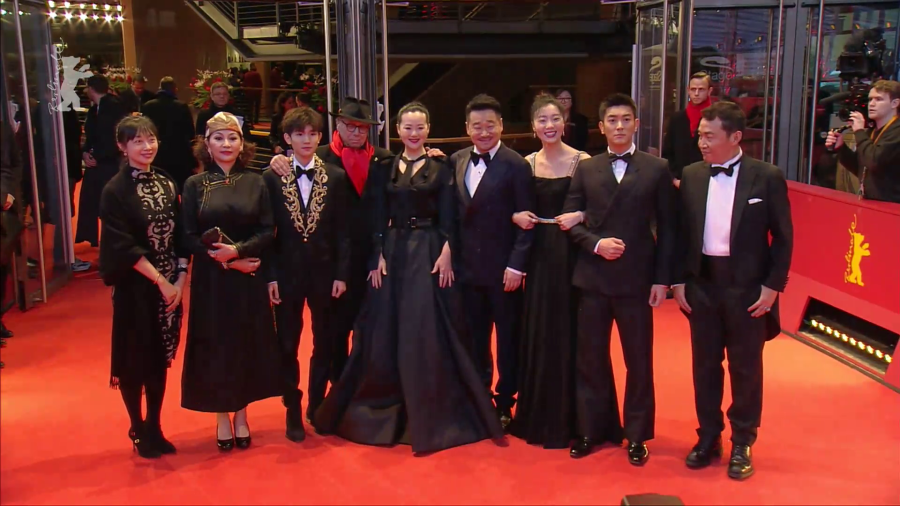 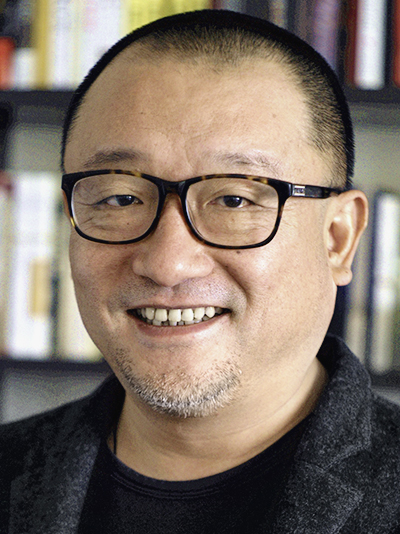 A pioneering director of 1990s independent Chinese cinema, he is one of the few filmmakers to remain true to his art in spite of the rampant commercialism of China's film market. His directorial debut Dongchun di rizi screened in the 1994 Forum and is held in the collection of the Museum of Modern Art in New York. His work has already screened twice in the Competition: Shi qi sui de dan che won the 2001 Jury Grand Prix; Zuo You won the Silver Bear for Best Script in 2008. He was appointed Chevalier of the Ordre des Arts et des Lettres by the French Minister of Culture in 2010.