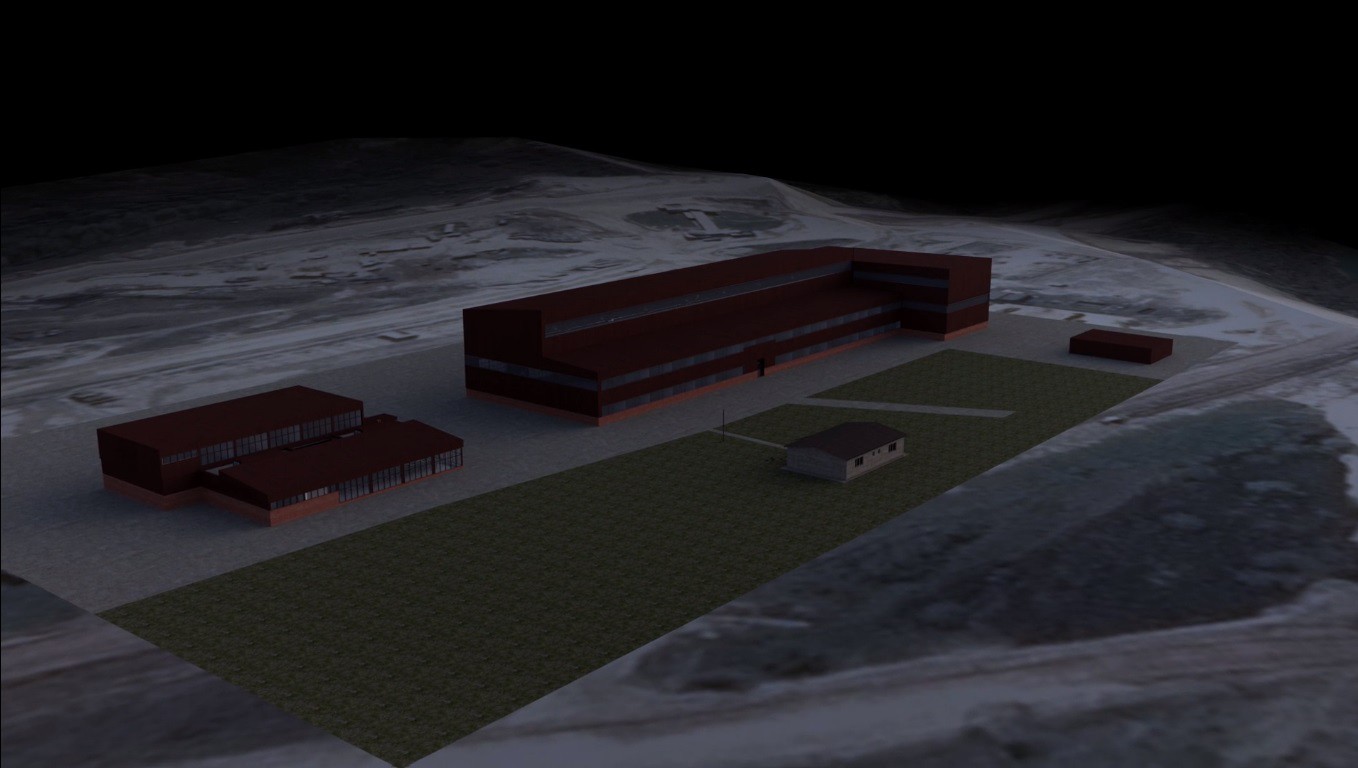 © Varun Sasindran
Bosnian War 1992. In the north of Bosnia and Herzegovina lies the concentration camp Omarska, which according to Serbian reports was an assembly point and investigation centre. Between May and August 1992, thousands of people were interned, tortured, raped and murdered there. Now it is a factory site of the Arcelor Mittal Company. So far, those murdered there have yet to be commemorated. The film is based on the agonizing memories of Nusreta Sivac, who served as a judge until the outbreak of the war. She was sent to the Omarska concentration camp and had to work in the kitchen. From there she could observe the atrocities and became a victim of the violence herself. Omarska tries to construct a virtual memorial using archive material, videos and statements by survivors in a 3D animation. As soon as the last witnesses have died, text and image documents will play a central role in the historical reappraisal of the events. Scientists, artists, filmmakers and writers will become interpreters of the past and will have to replace the survivors who were the historians of their own experience.
by Varun Sasindran
with Nusreta Sivac, Edin Ramulić, Midhat Fazlić, Emin Delić France 2018 Bosnian, English 19’ Colour Documentary form 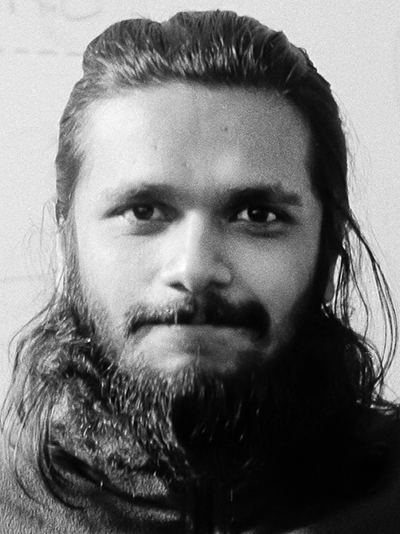 Born in Kerala, India in 1987, he studied electronics and communication engineering and worked as a software engineer for four years. In 2012, inspired by his visits to international film festivals, he quit his job and turned his attentions to film. He studied visual media at the University of Calicut in Kerala and took a master’s degree at the Sarajevo Film Academy where, thanks to a workshop led by director Alain Fleischer, he became aware of Le Fresnoy – Studio National des Arts Contemporains in France and went on to study there.