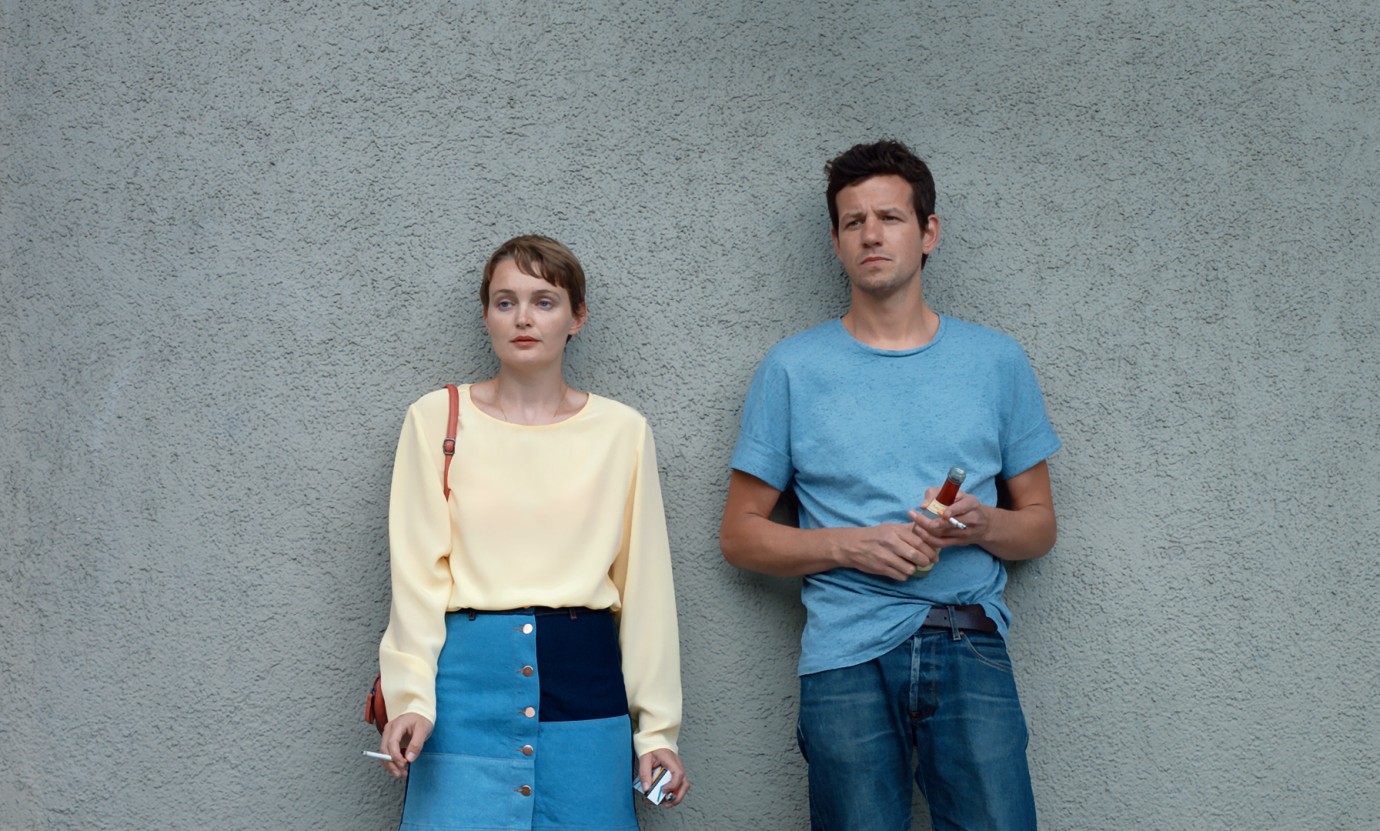 © Markus Koob / dffb
Sophie and Georg meet and fall in love just after the heavily-pregnant Sophie has been abandoned by her boyfriend. To the newly born Jakob, Georg naturally becomes his father. The patchwork family faces all the usual challenges that beset modern parents: who should be allowed to work and who should take care of the child? How much freedom is permissible and how much self-sacrifice required? And where is the room for passion? A few years later, Georg and Sophie have split up. Jakob is six years old and his parents are grimly battling for custody. Sophie’s new partner, of all people, tries to mediate between them. Played out in a series of individual scenes that all take place outside the same front door in Berlin, the film is an elliptical portrait of a family for whom the term 'patchwork' is simply a part of their everyday lives. The protagonists negotiate their anxieties and desires in front of house walls, in-between pillars and in car parks. Here, home is not a safe harbour, but a place of transit exposed to the wind. A laconic look at the unreasonable mundanity of love.
by Miriam Bliese
with Birte Schnöink, Ole Lagerpusch, Andreas Döhler, Justus Fischer, Brigitte Zeh, Falk Rockstroh, Sophia Burtscher, Peter Weiss, Tobias Kasimirowicz Germany 2019 German 97’ Colour 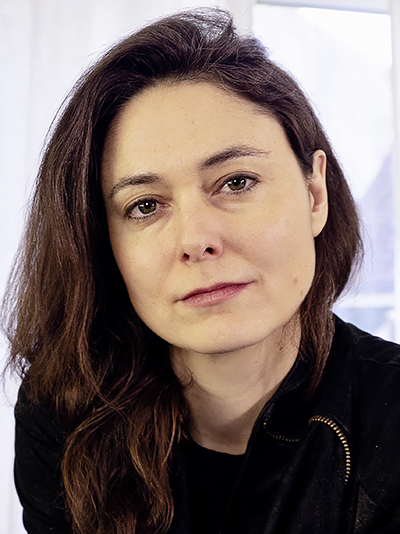 Born in Wuppertal, Germany in 1978, she grew up in Berlin and Paris. After working as a trainee and assistant director at Schauspielhaus Hamburg and Sophiensaele Berlin, she studied German and Philosophy at Freie Universität Berlin. In 2005, she took up a directing degree at the German Film and Television Academy Berlin; in 2012 she participated in the Talent Campus. She has written and directed several short films which have screened at international festivals. In 2014, An der Tür (At the Door) won the Short Tiger Award. Die Einzelteile der Liebe (The Components of Love) is her debut feature film.