Die Toten Hosen – You Only Live Once
Berlinale Special Gala 2019

© avanti media fiction
‘Tage wie diese’ (‘Days like these’), ‘Hier kommt Alex’ (‘Here comes Alex’) or ‘Auswärtsspiel’ (‘Away Game’): the greatest hits of Die Toten Hosen are an essential part of all their concerts. Founded in 1982, with roots in German punk, the band has been writing songs for 36 years in which politics, fun and sometimes provocation are by no means at cross purposes and which reflect the present more than any other German band. For lead singer and lyricist Campino, in the late 1970s and early 1980s punk was the alternative to the stuffy reality of life in West Germany. Today, their attitude is still punk, in spite of their phenomenal success of selling over 19 million records.
In 2018, the director followed Die Toten Hosen on their huge tour through stadiums and open-air venues in Germany and Switzerland and even as far as Argentina where, for the past 26 years, the band has had the most enthusiastic and loyal fans outside of German-speaking countries. Kablitz-Post, who has accompanied the band with her camera for over ten years, shows the artists on stage, backstage and in the tour bus and lets them speak for themselves. The concert footage was directed by music film director Paul Dugdale.
by Cordula Kablitz-Post, Paul Dugdale
with Andi, Breiti, Campino, Kuddel, Vom, Florian Cordes, Christoph Matthiesen, Kiki Ressler, Tino Ullrich, Ole Plogstedt, René Tagliapietra, Monchi (Feine Sahne Fischfilet), André Allerdisse, Patrick Orth, Martin Gössi, Rod Gonzalez (Die Ärzte), Antonio "Toni" Palermo, Norbert Hähnel, Mariano Asch Germany 2018 German, English, Spanish 106’ Colour Documentary form 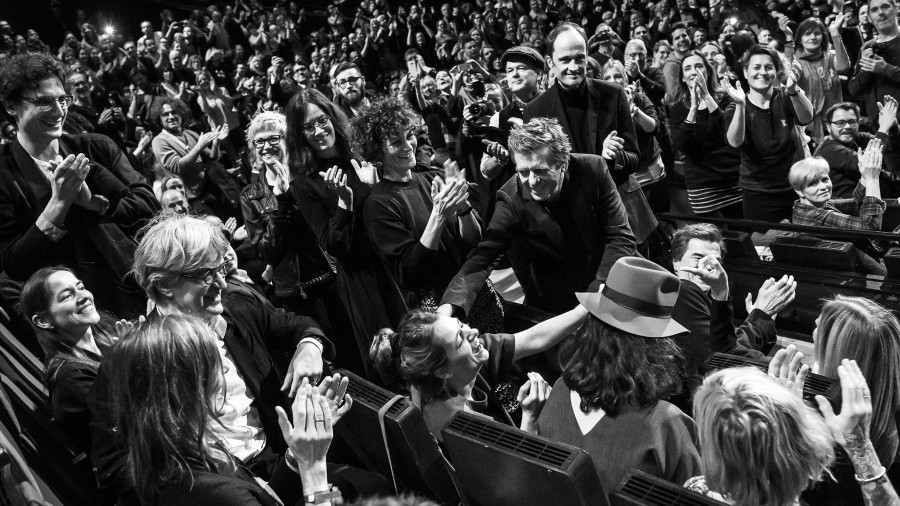 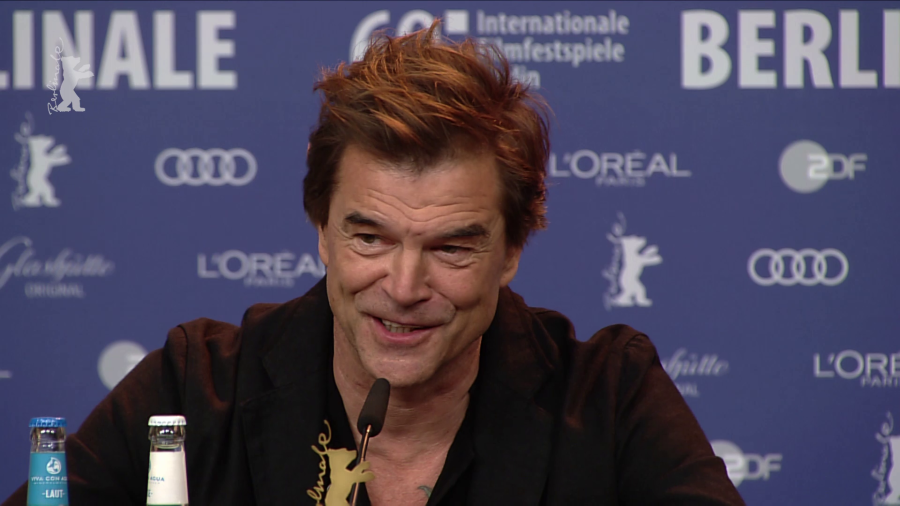 Born in Aachen, Germany, she studied German, English and theatre in Munich and Berlin. Together with Christoph Schlingensief, she has developed projects including the talk show satire ‘Talk 2000’. Since 2001, she has produced arte’s best-known documentary series ‘Through the Night with...’, which has received four Grimme Awards. In 2016, her debut feature film as a director, Lou Andreas-Salomé, was one of the most successful art-house films in Germany, Austria and Switzerland.

The director studied at Central Saint Martins in London and has made documentary and concert films for artists including Taylor Swift, Adele, U2, Ed Sheeran, Lenny Kravitz, Sam Smith and Mumford and Sons. His film Olé Olé Olé! followed the Rolling Stones on their South American tour. Ghost Stories was released in tandem with the live album of the same name by Coldplay.