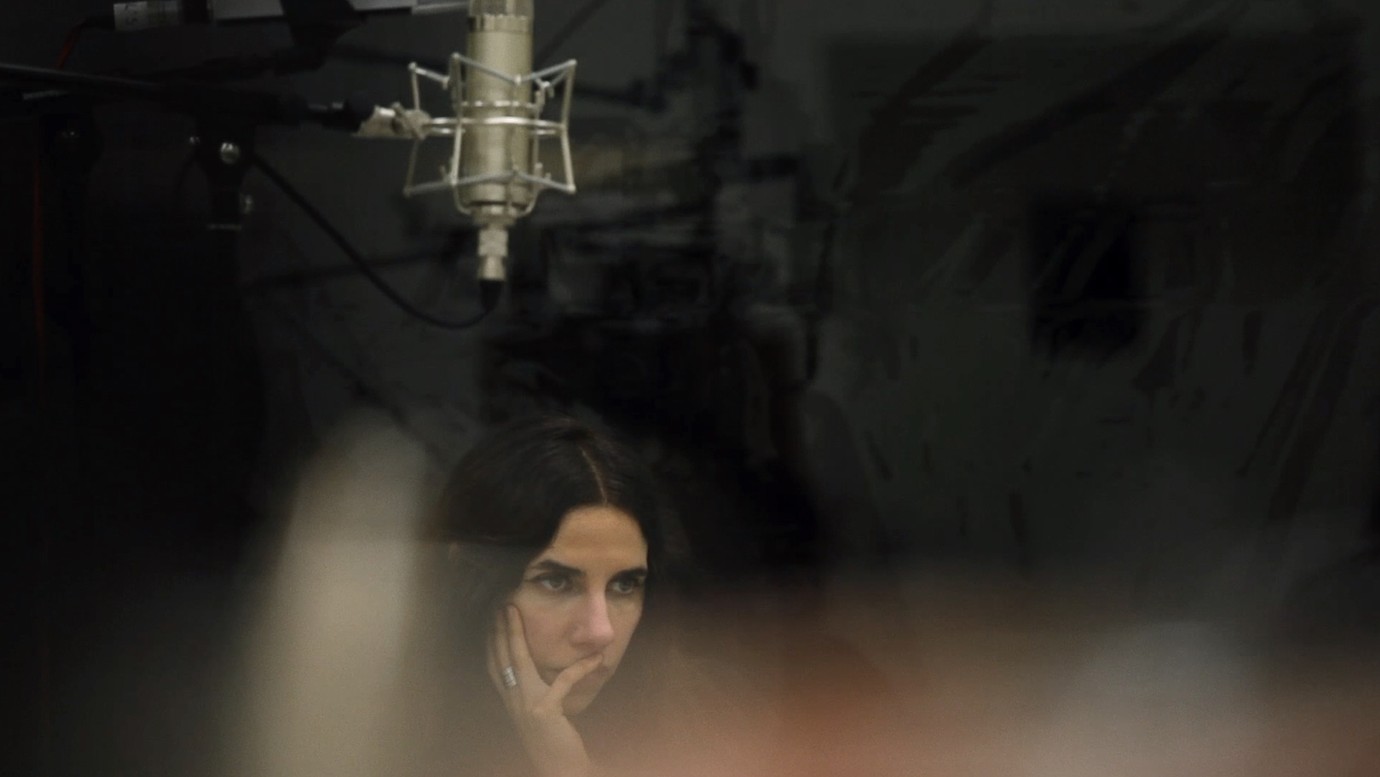 © Seamus Murphy
A child curiously presses its face against the window of a car in which British musician PJ Harvey and photojournalist and filmmaker Seamus Murphy are sitting. They are in Kabul, Afghanistan, one of three destinations to which they are travelling; the others are Kosovo and Washington, D.C. Harvey is searching for inspiration; collecting impressions and words, observing, listening and absorbing. Her thoughts can be heard in voice-over. Hers is the chronicle of a stranger whose attentive gaze is directed towards the reality of everyday life in the places she visits. Inspiration turns into poetry, which gives rise to songs for her album ‘The Hope Six Demolition Project’. Back in London, Harvey records these songs with her band in a purpose-built studio which serves as a kind of peepshow, its one-way window allowing interested audiences to observe the process.
Seamus Murphy transposes Harvey’s search for inspirational material and her intimate creative process into an impressively poetic montage that never once divests the musician of her enigmatic aura. A Dog Called Money merges the filmmaker’s and the musician’s visions in an extraordinary symbiosis.
by Seamus Murphy
with PJ Harvey Ireland / United Kingdom 2019 English 90’ Colour Documentary form 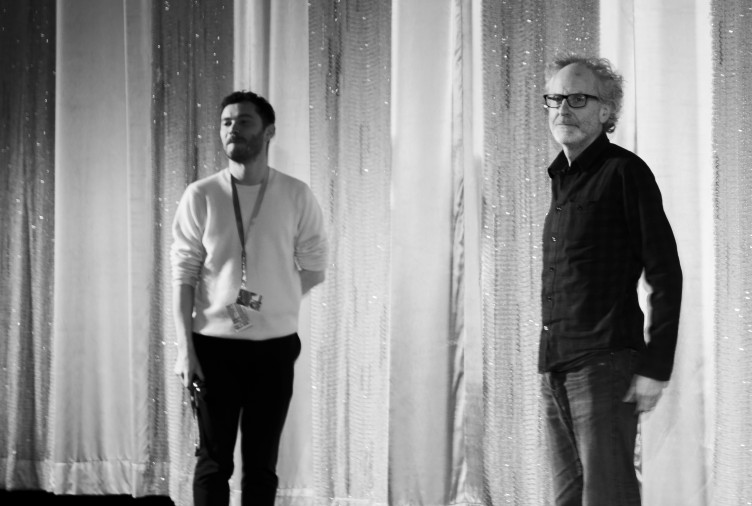 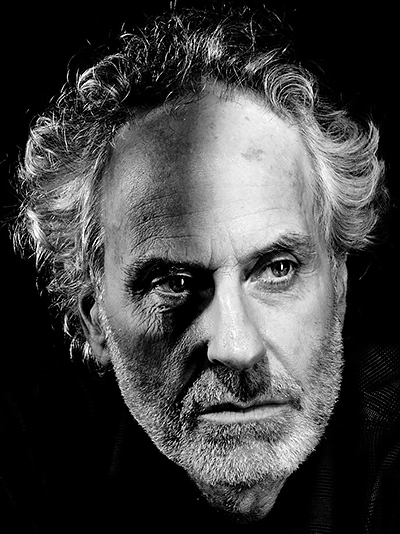