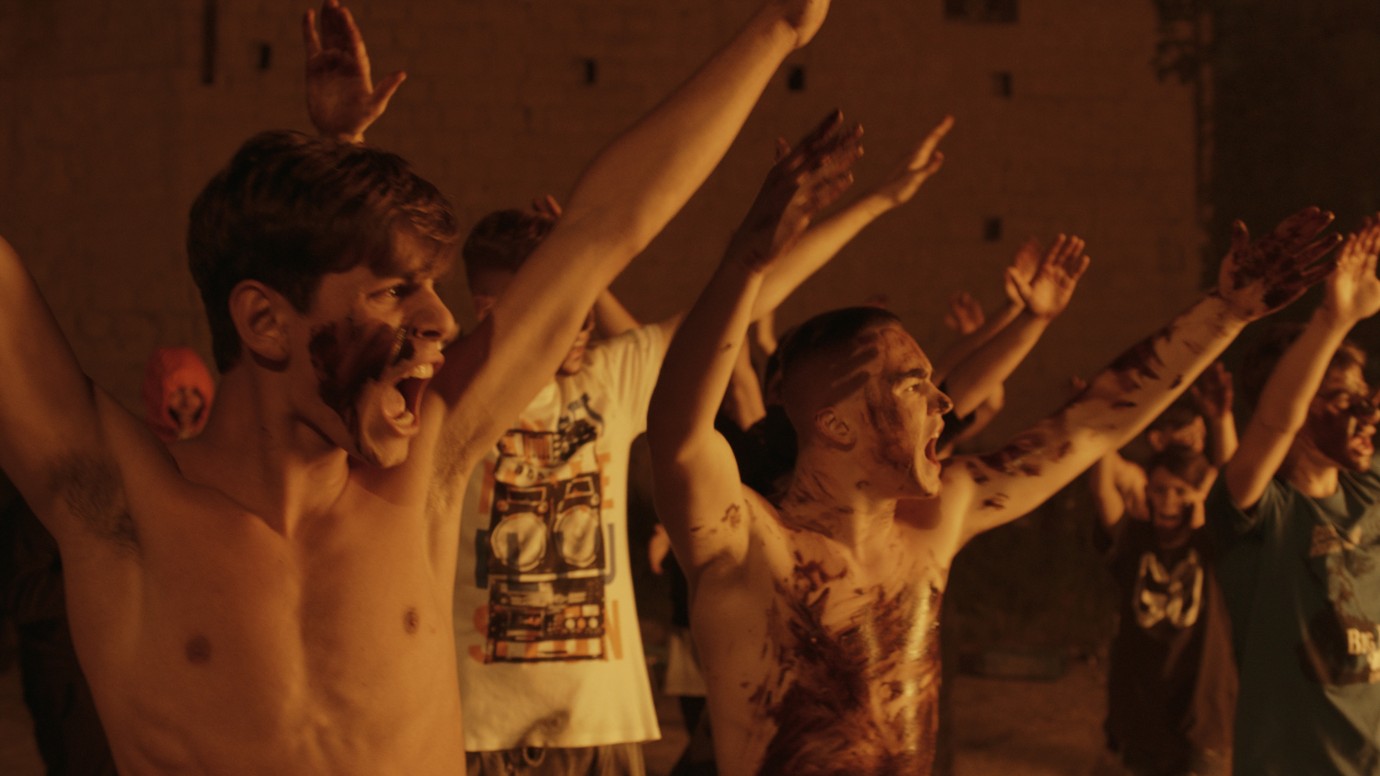 © Palomar 2018
Six boys race on their scooters through the narrow streets of their Sanità neighbourhood in Naples. Nicola, Briatò, Lollipop & Co. are fearless daredevils, desperate to make money like their role models, and wear designer clothes and the latest sneakers. These 15-year-olds use the city’s rooftops for assault rifle practice. They deal drugs and do not hesitate to use their weapons to take control of the neighbourhood. Their smart leader, Nicola, knows the rules: in order to get his gang into the game and quickly to the top, he challenges one of the old bosses. But whoever is in charge today may well be dead tomorrow. When his girlfriend causes Nicola to be caught between all fronts, he is forced to make a decision.
Neapolitan author and Camorra expert Roberto Saviano (‘Gomorrha’, 2006) wrote the screenplay for this adaptation of his eponymous novel with Maurizio Braucci and Claudio Giovannesi. Portrayed by non-professional actors from the locality where it is set, this film provides a shocking portrait of a younger generation in a state of permanent war. These are children who are willing to deal in drugs, rob and kill in a world without a future, where money, power and survival are all that matters.
by Claudio Giovannesi
with Francesco Di Napoli, Viviana Aprea, Mattia Piano Del Balzo, Ciro Vecchione, Ciro Pellecchia, Ar Tem, Alfredo Turitto, Pasquale Marotta, Luca Nacarlo, Carmine Pizzo Italy 2018 Italian 110’ Colour 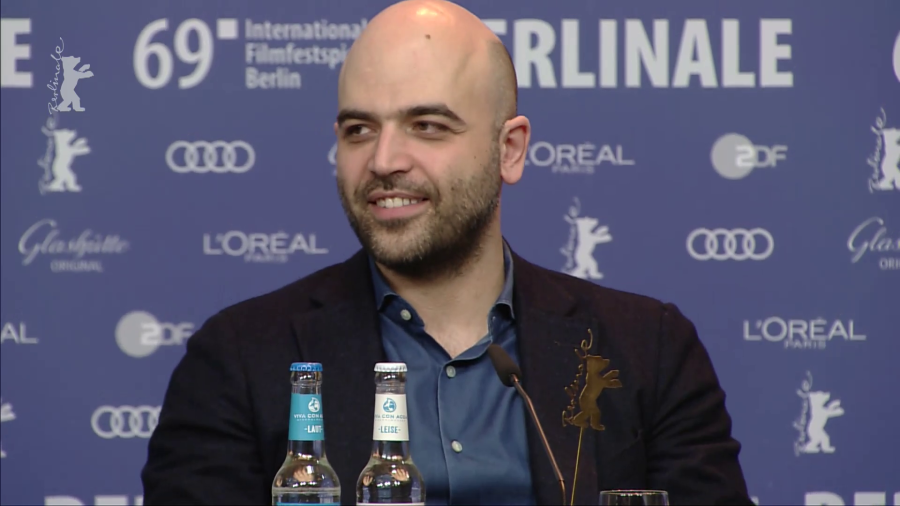 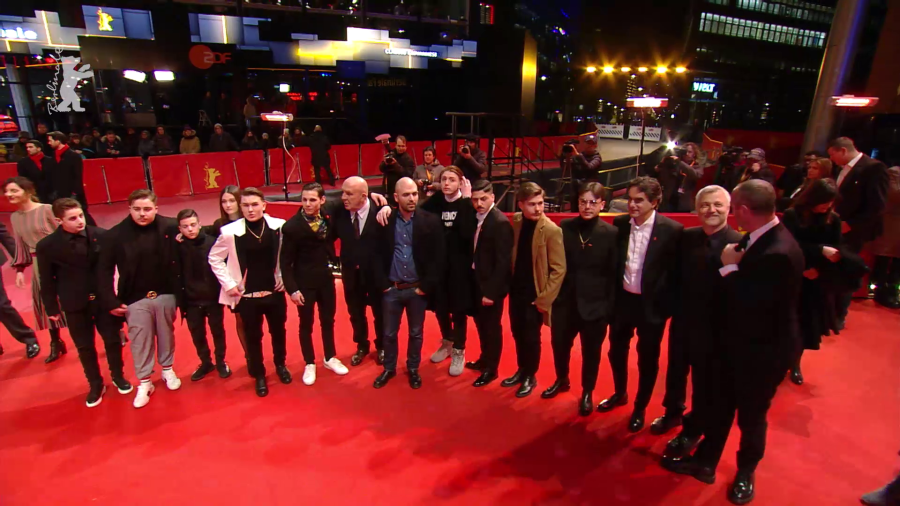 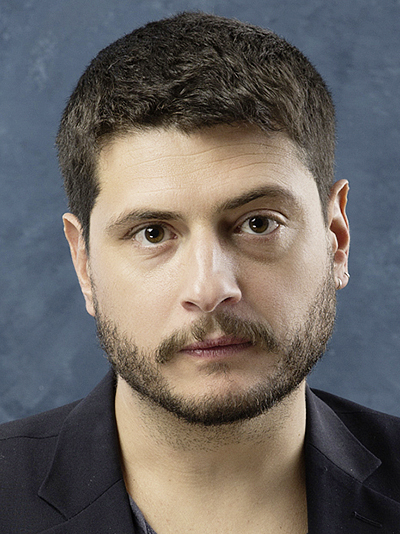 The director, screenwriter and musician was born in Rome, Italy in 1978 and works in both fiction and documentary. His films have screened at numerous international festivals and have won a number of awards, including the Nastro d’Argento Italian film prize. He was one of the nine directors to work on 9 x 10 Novanta, a compilation documentary that screened at the 71st Venice International Film Festival. He has also directed two episodes of the television series Gomorrha.