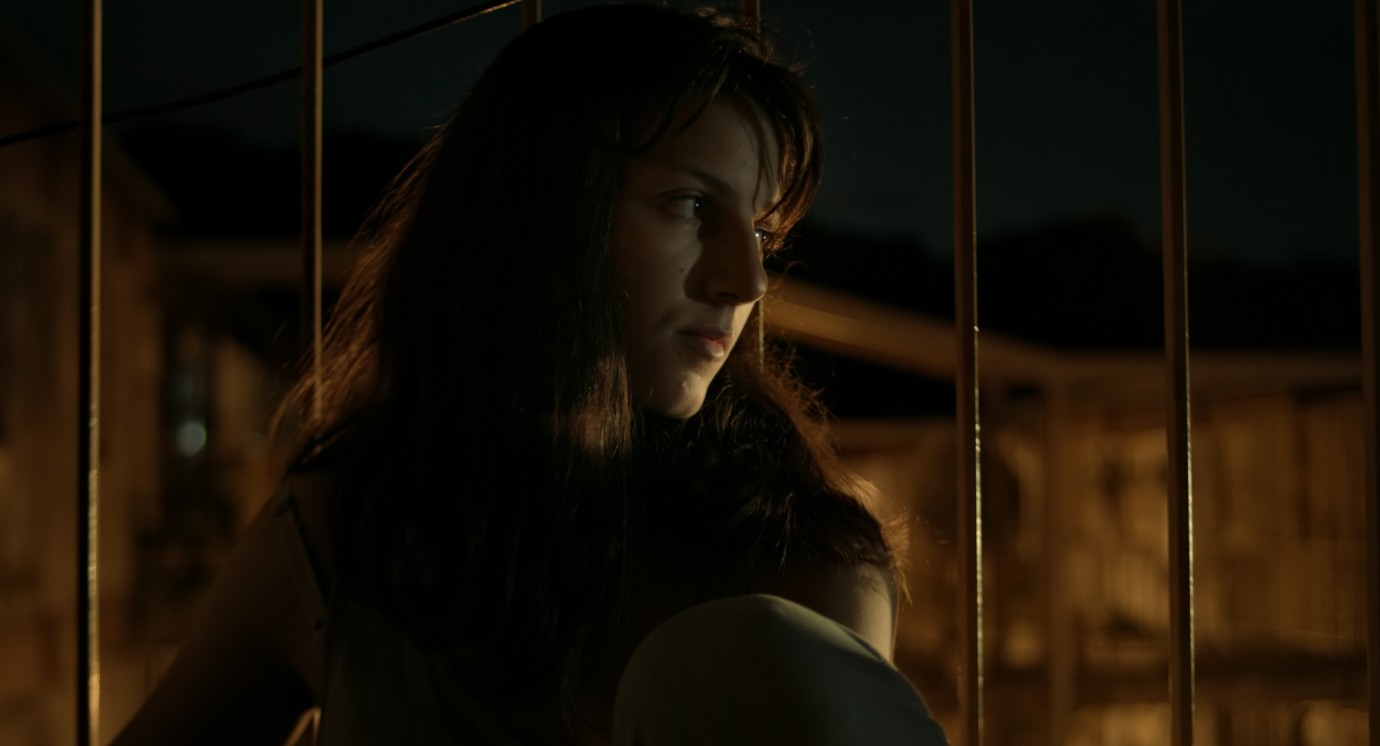 After a long period away, Ramira returns to her family, a community of farmers of German descent in the Argentinian rainforest. The process of bridging the distance that has grown up between her and her three-year-old son Matteo and her mother, who raised him, is difficult. Ramira hardly knows what to do with herself. She keeps feeling drawn to the house of her deceased father, where pigeons have nested. Fern von uns is a film that conveys emotional states via atmosphere, the feelings which emerge when people reencounter those close to them, yet still so far away. It’s about mourning what was, what is, and what isn’t. The soundtrack captures the humid climate in impressive fashion, rich in insects, birdsong and claps of thunder, which hangs over all the characters like a fever. Even the cows are sick – like ghosts, they repeatedly appear before the camera, which forges enchanting images of animals and landscape. The directors manage to tell this story with at once lyricism and a lack of sentimentality. When Ramira and Matteo spend the night in the old house at the end and eat hard-boiled eggs together, the snow that starts to fall the next morning suggests better times may still arrive.
by Verena Kuri, Laura Bierbrauer
with Marcia Majcher, Cecilia Rainero, Mateo Giménez, Juan Hintz, Susana Da Silva, Gabriela Hintz, Juana Hintz, Arno Hintz, Rafael Hintz, Carlos Hintz Argentina 2019 Spanish, German, Portuguese 75’ Colour 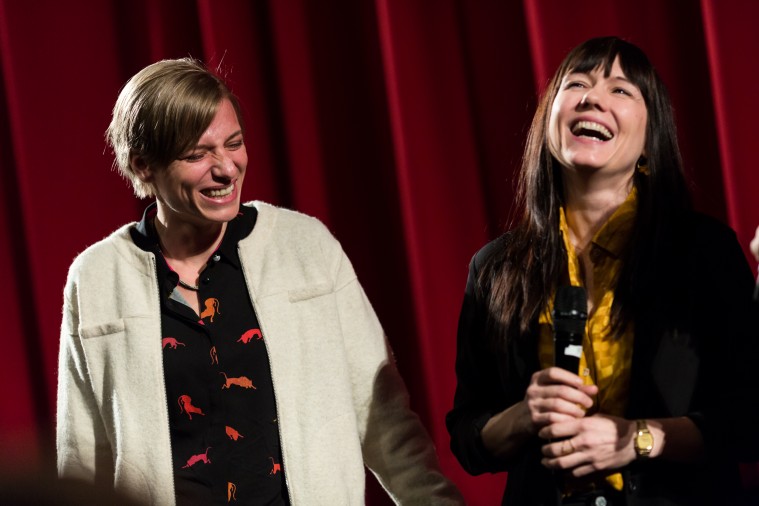 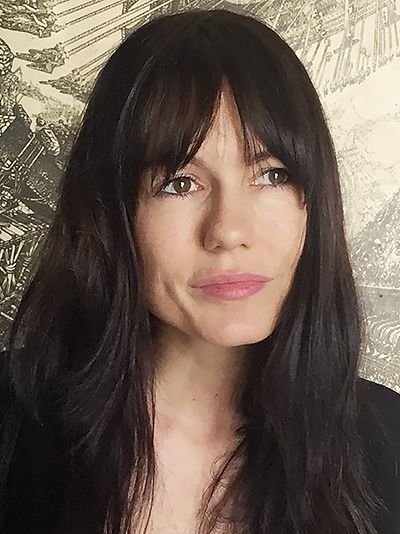 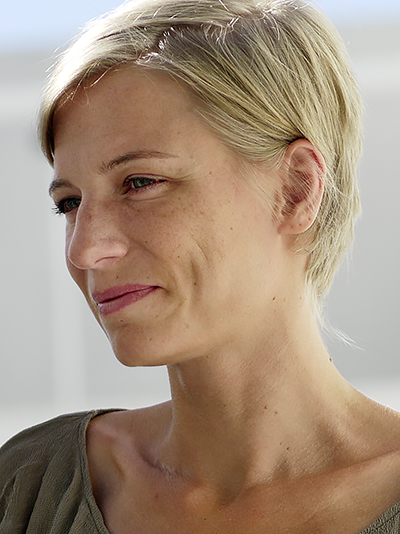 Born in Darmstadt, Germany in 1980, studied Social Anthropology, as well as film. She works as a filmmaker and editor in Buenos Aires. Fern von uns is her first feature-length film.