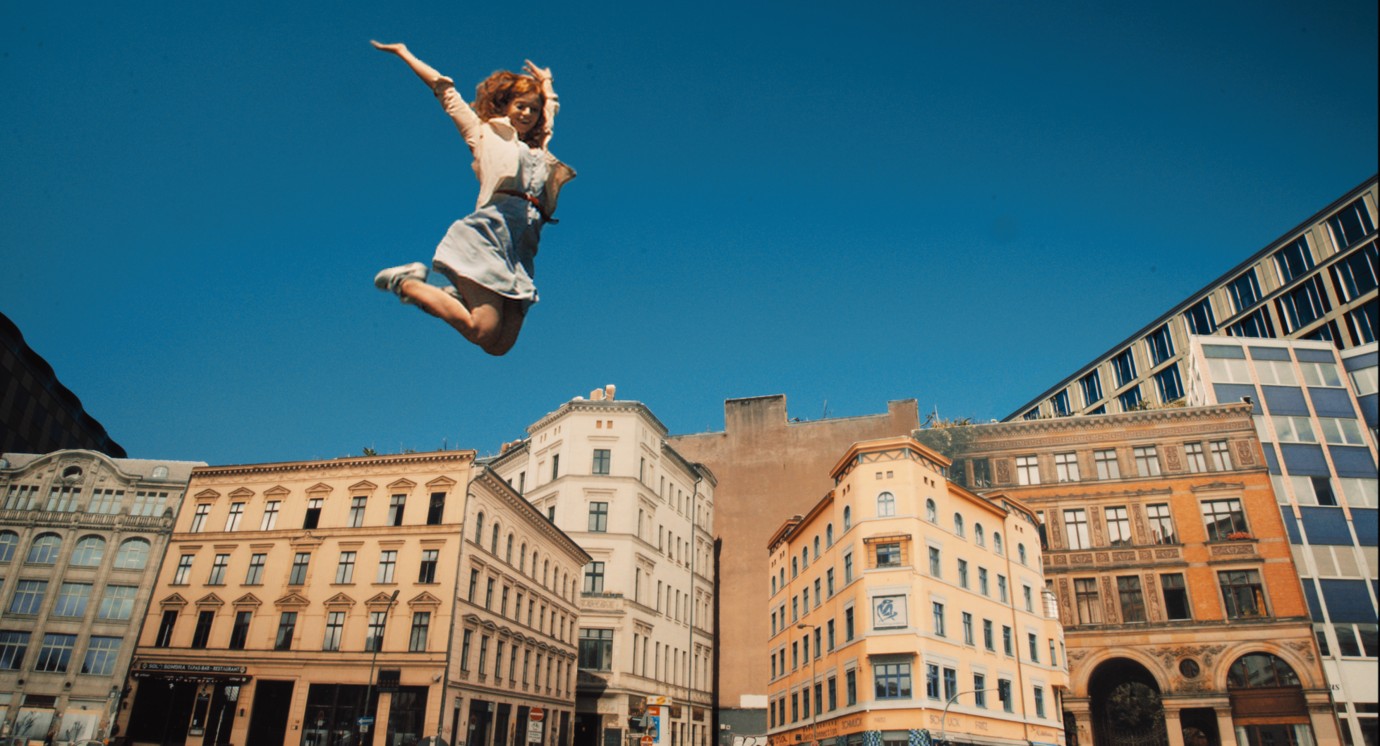 © Johannes Louis
‘Either you stay here and nothing happens. No more pain. Just nothing. Or you go back to the Teufelsberg and everything can happen. Everything that hurts, but everything that is beautiful too. The choice is yours.’

His ingenuity knows no bounds, and his use of original visual effects is as stunning as ever: following his short films Rhino Full Throttle and Berlin Metanoia, Erik Schmitt is back to present his first feature film at Generation, once again co-starring Berlin itself. The film plumbs the depths of the city’s soul, casually rewinding its eventful history all the way back to the Big Bang. The ghosts of Berlin’s legendary figures spout their wisdom, while Cleo tries desperately to reverse the misfortunes of her childhood. A treasure of mythological proportion promises the solution. Together with three quirky but loveable companions, Cleo sets off to find it, on a quest that takes her all over Berlin, back into time and deep into her own emotional world.
by Erik Schmitt
with Marleen Lohse, Jeremy Mockridge, Gwendolyn Göbel, Heiko Pinkowski, Max Mauff Germany 2019 German 99’ Colour empfohlen ab 9 Jahren 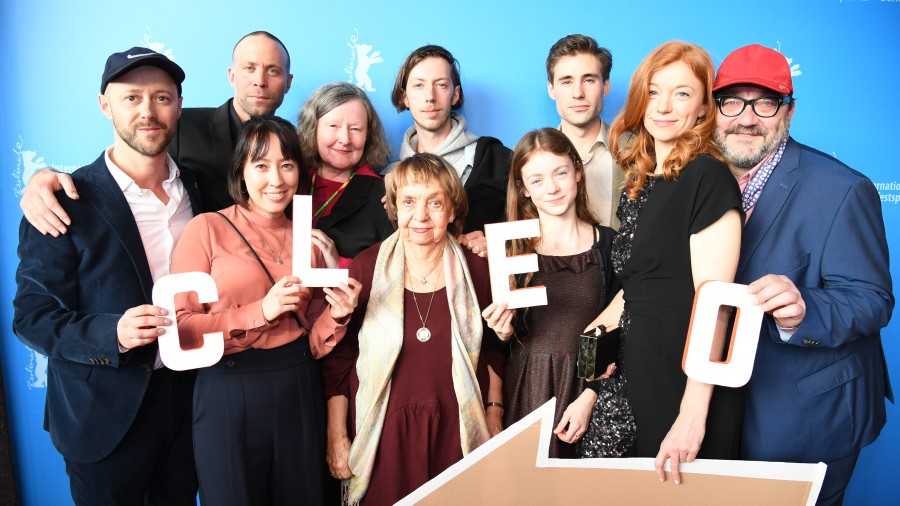 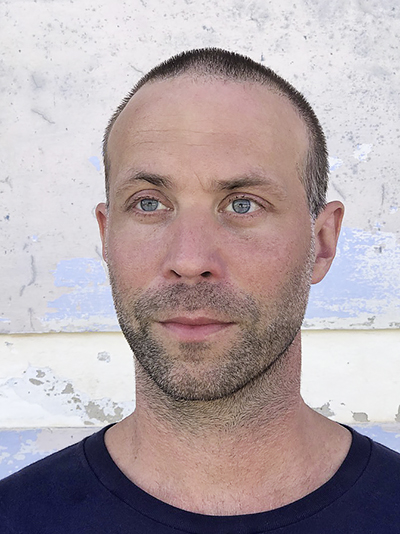 Born in Mainz, Germany in 1980. His debut feature film, Cleo, is the third of his works to screen in the Generation section. He won the German Short Film Award with Nun Sehen Sie Folgendes; overall his short films have won over 100 international festival and film prizes. In 2018, he founded the Seven Elephants production company with directors Julia von Heinz and David Falko Wnendt and producer Fabian Gasmia. He is currently working on the science fiction film Rebels.