© Volpe Films
An empty house near a small town on Argentina’s Atlantic coast. Following their mother’s death, siblings Gilda and Lucas have moved in for a short time to pay their last respects.
In his second film, Mateo Bendesky quietly and magically tells the story of a daughter and a son who find themselves stranded. A bus company strike means that returning to Buenos Aires is now impossible. Card reading, parties and fitness on the beach provide Gilda and Lucas with remedies against boredom. Gradually, more and more people enter their microcosm, and the boundaries of their personalities begin to shift. Their search for traces of their own past reveals present-day secrets. The beach becomes the venue for spontaneous fight clubs, memories are washed up, and the afterlife begins to communicate with the here and now. The tides change. And, at the end of this subtly humorous tale about the mysteries of growing up, nothing is as it was.
by Mateo Bendesky
with Tomás Wicz, Laila Maltz, Alejandro Russek Argentina 2019 Spanish 86’ Colour 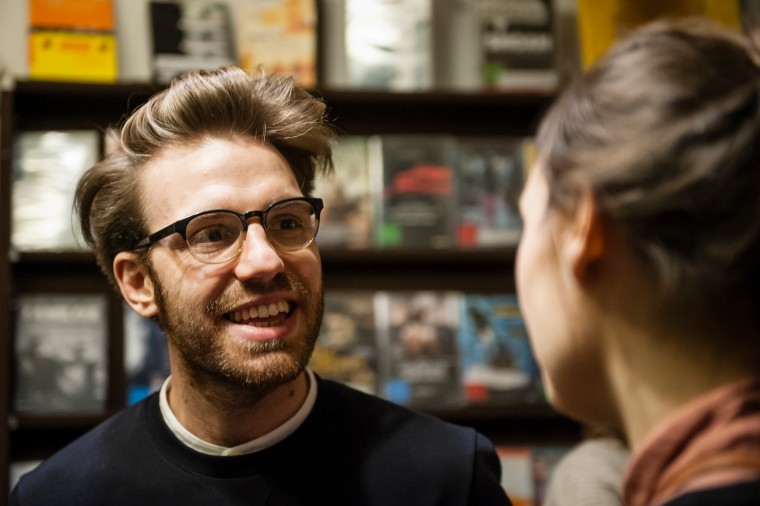 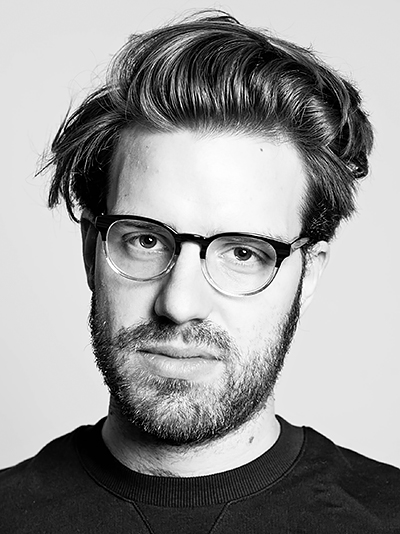 Born in Buenos Aires, Argentina in 1989, he graduated with a film degree from the Universidad del Cine (FUC) in 2011. His graduation film Acá adentro and short El ser magnético competed in several festivals. In 2016 he was selected as a participant of the TIFF Talent Lab at Toronto International Film Festival and won a MacDowell Fellowship to complete the screenplay for Los miembros de la familia. Thanks to a Bicentenary Fellowship from Argentina’s Fondo Nacional de las Artes, he made the short film Nosotros solos in 2017 which went on to screen at festivals including IFF Rotterdam.