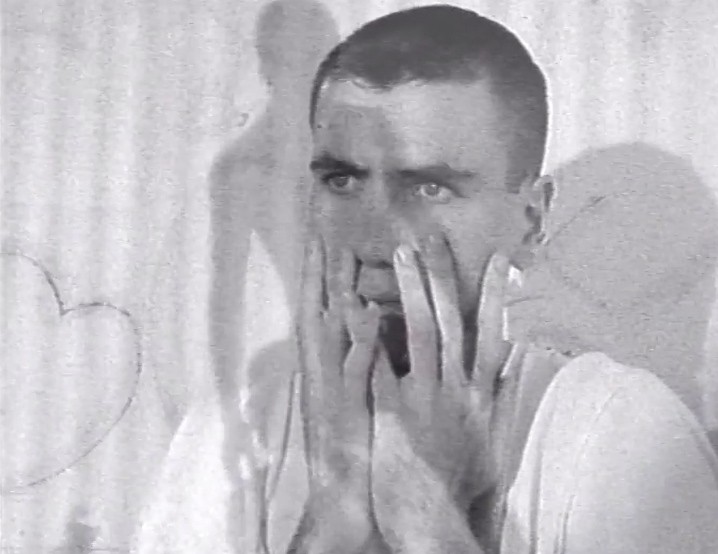 © Constantine Giannaris Films
Young men find themselves scattered and defencelessly exposed to a merciless sun. Their gaze moves off searchingly into the distance. Deserted places appear to offer vague promises of refuge. On a prison wall, an explosive image of desire emerges, full of hope for freedom. Constantine Giannaris relishes in mixing light and colour with the textures of Super 8 and video footage to express the thoughts of the poet Jean Genet. Greatly affected by the AIDS epidemic, he addresses the desire for love as well as the threat of isolation and death in a restless cinematographic delirium.
by Constantine Giannaris
with Steve Maclean, Giannis Giannaris, Rafael Peña Cruz, Didier Lestrade, Mustapha Chellali, Ahmed Boumediene, Connie Giannaris United Kingdom 1987 English 33’ Colour & Black/White 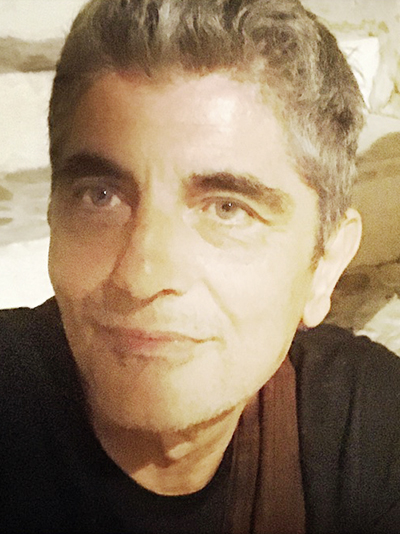 Born in Sydney, Australia in 1959. After being expelled from school in Australia, he attended an English-speaking school in Athens during the years of the military dictatorship and took part in the student uprising at the Polytechnio. At 17 he moved to England and studied history and economics. He broke off from a PhD in Russia after visiting Moscow during the pre-Perestroika era. He wrote for the left-wing weekly magazine Socialist Organizer, and was a member of the ‘Lesbians and Gays Support the Miners’ group in the 1980s when he began making films. He also directed music videos for the bands Bronski Beat and the Communards. His films have screened at numerous international festivals. After Jean Genet is Dead, Panorama also screened Apo tin Akri tis Polis (From the Edge of the City), Omiros (Hostage) and Man at Sea. His film Dekapentavgoustos (One Day in August) screened in the 2002 Competition.