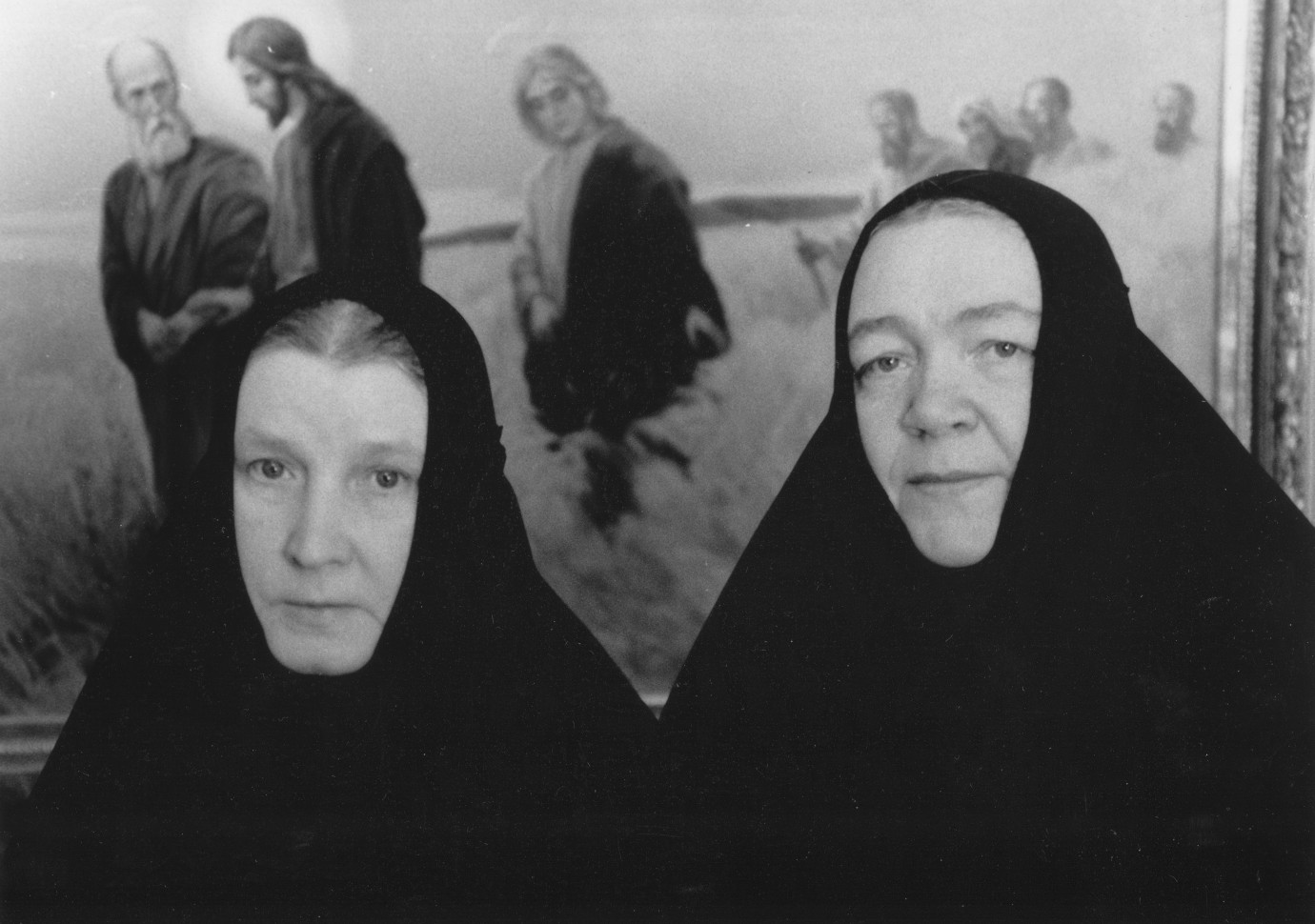 © Epidem
In 1991, around 160 orthodox nuns, mostly of Russian descent, were living in the centuries-old convent of Pyhtitsa in north-eastern Estonia. Mysterion follows their daily lives spent working the fields, shearing sheep and intoning liturgies. Devotedly, the women cut ice blocks from a frozen lake and worship in prayer the earth, the air and a medicinal spring that promises protection from diseases and epidemics. Not far from this spring, the ravaged wasteland of the Kohtla-Järve mines is revealed, a lifeless landscape of slag heaps and poisoned water, and beyond that, the Sillamäe uranium mine. While these nuns strive for harmony and a sense of security with their fasting, renunciation, obedience and choral singing, secular individuals are busy bending the surrounding countryside to their will.
Pirjo Honkasalo’s images are pregnant with the lack of speech, revealing opposing realms of extreme experience. Her intense camerawork creates a close proximity to her protagonists and their connection to their faith and nature. She persistently explores what motivates these young women, who have grown up under communism, to now continue their lives in a convent community.
by Pirjo Honkasalo Finland 1991 Russian 95’ Colour Documentary form 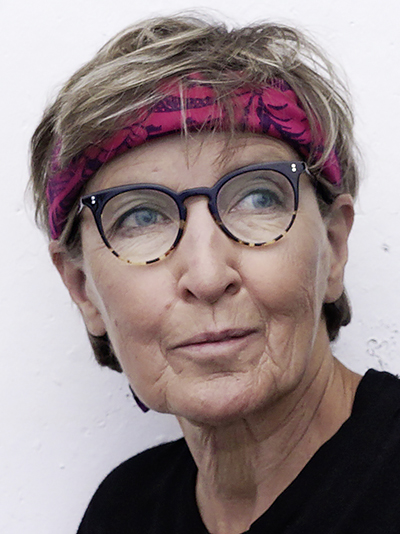 Born in Finland in 1947, this director - who is also a successful cinematographer and screenwriter - shifted her creative focus to documentary filmmaking in the 1990s and began her 'Trilogy of the Sacred and the Satanic', of which Mysterion is the first part. Alongside her documentaries, she has continued making feature films which have screened at festivals and won prizes, including Concrete Night which won six Jussi Awards in 2014. Her work has featured in over 30 retrospectives around the world, she is a member of international juries and also gives masterclasses.