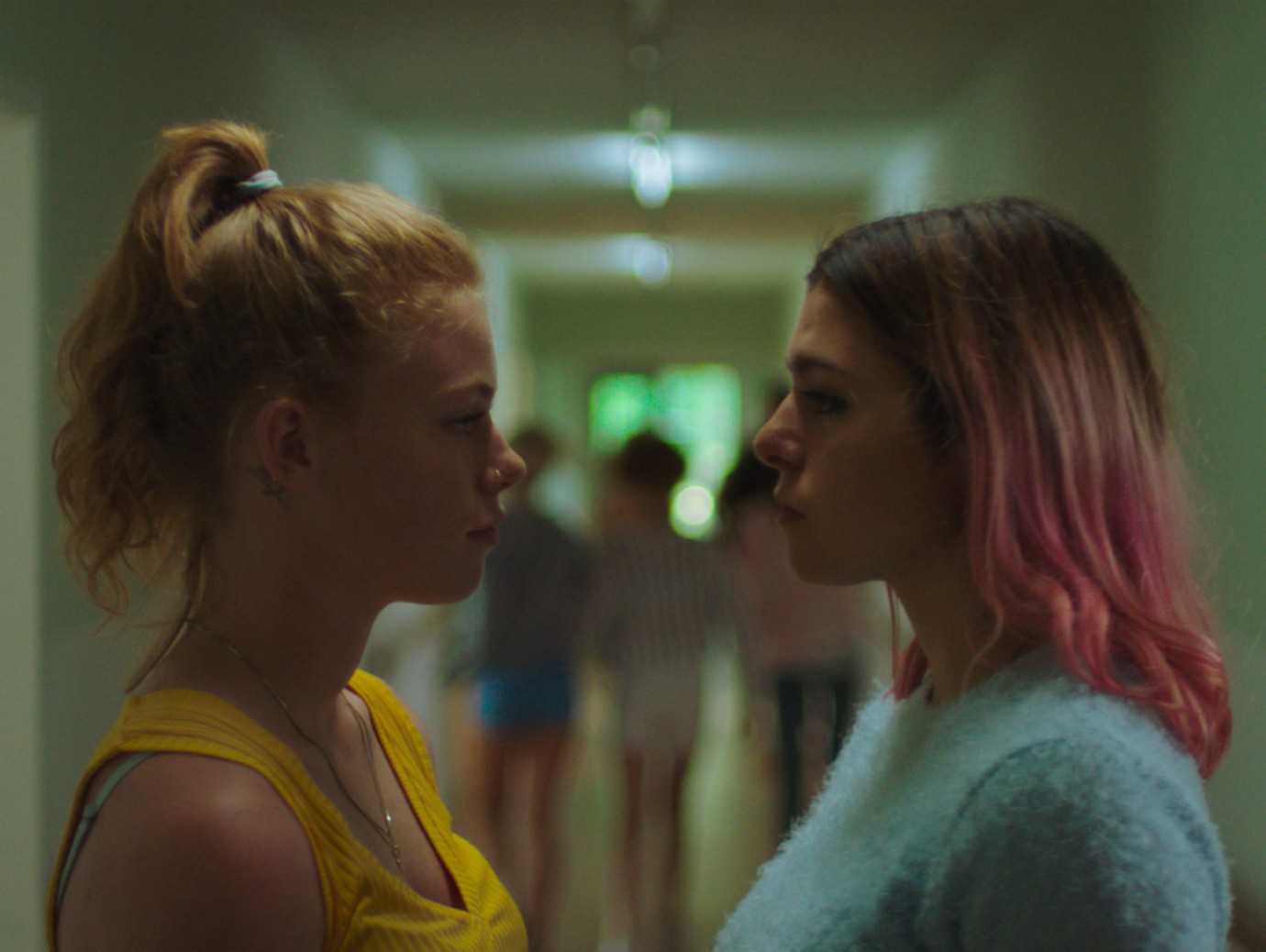 © Douwe Hennink
At first it seems like Yulia and Juliet are meeting in the school corridor, but then we notice the ventilation grilles in the image, through which the two lovers have to talk to each other. Yulia and Juliet are in prison. Worse still, Juliet will soon be released. But what will happen to Yulia? The emotionally charged drame takes a radical and brave turn. Zara Dwinger once again tells a brief, intense story about self-determined female protagonists.
by Zara Dwinger
with Sara Luna Zoric, Dylan Jongejans Netherlands 2018 Dutch 12’ Colour 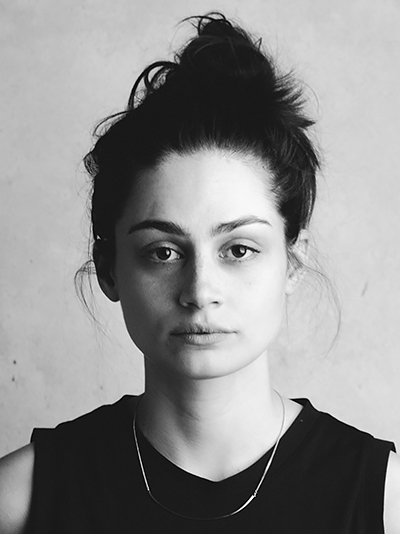 Born in Amsterdam, the Netherlands in 1990, she studied anthropology, worked as an editor for an online magazine and took various film internships before graduating in fiction film direction from the Netherlands Film Academy. Her graduation film, Siren, screened at over 35 festivals worldwide and won several awards. She is currently teaching at the Amsterdam Theatre School and the Amsterdam Film School whilst she develops new film projects.