Generation Kplus (Out of competition) 2019

© Dane Scotcher
‘We have everything we need right now to make it happen!’

Following his compelling experiment on himself in That Sugar Film (Generation 2015), Damon Gameau sets off on another journey in this entertaining yet profound documentary. Thinking of his little daughter's future, he undertakes to find out what life might look like in 20 years. All over the world, the enterprising filmmaker uncovers remarkable approaches and solutions in the fight against humanity's collective suicide through global warming. Numerous conversations and examples from the fields of renewable energy, transport and agriculture show that sustainable living is possible, while playful animated vignettes underpin Gameau's credo: we can effectively limit harmful CO2 emissions and create a more liveable world. It is all up to us.
by Damon Gameau
with Damon Gameau, Eva Lazarro, Zoë Gameau Australia 2019 English 92’ Colour Documentary form empfohlen ab 8 Jahren 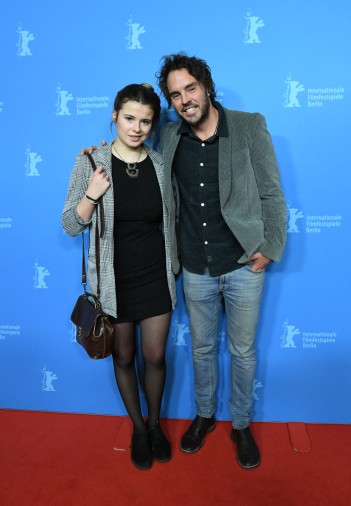 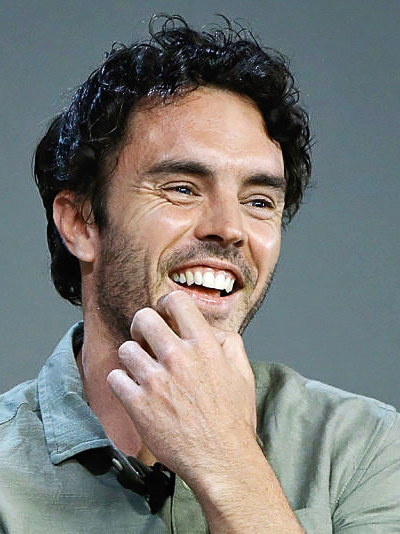 The Australian actor and director has starred in numerous feature films and was nominated for an AFI Award for Best Supporting Actor for his role in Balibo. His short film Animal Beatbox won the Tropfest short film festival and was invited to over 25 festivals worldwide. That Sugar Film, his debut feature film as a director, screened in Culinary Cinema at the 2015 Berlinale, won an AACTA Award for Best Feature Length Documentary and was a hit in Australian cinemas. He went on to publish 'That Sugar Book'.