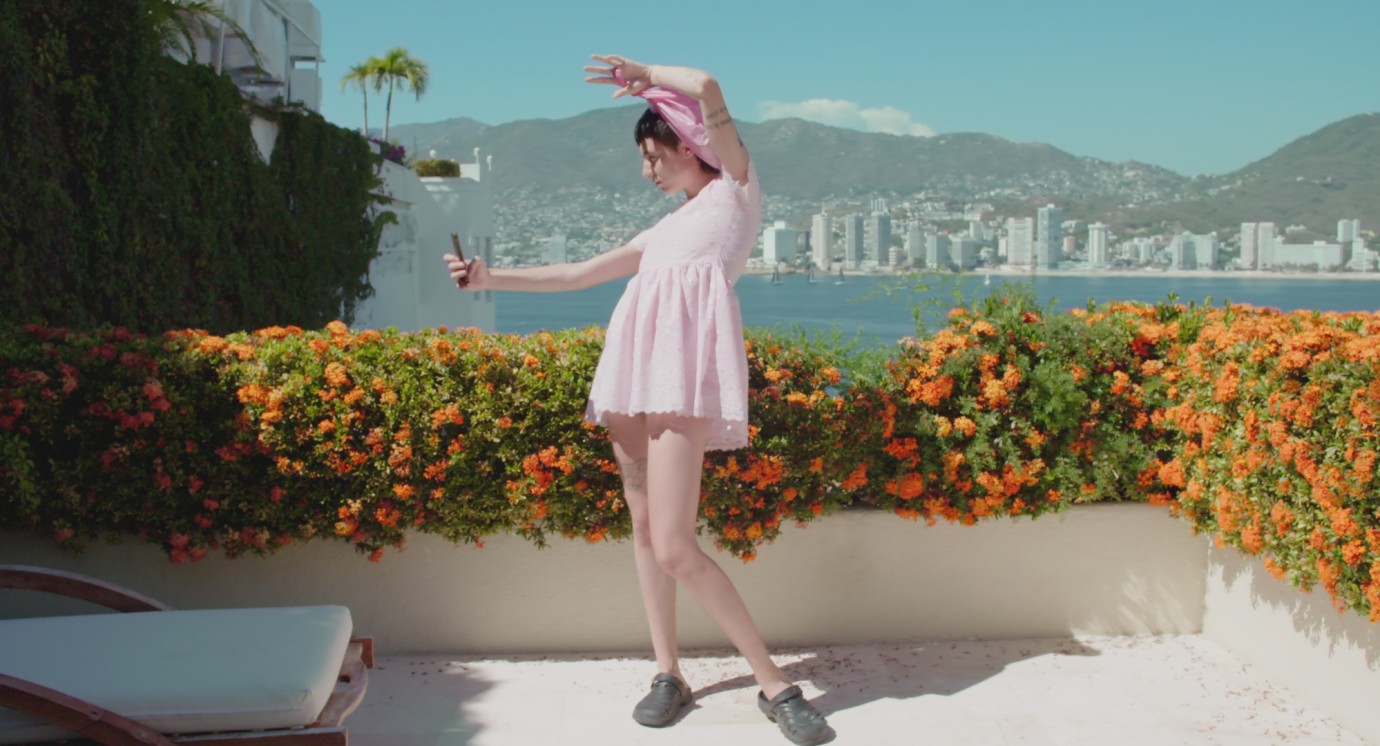 © Janis Mazuch / CORSO Film
Since she was 14, Eva has thought of privacy as old-fashioned. With incredible consistency, she lives her entire life in public and online, constantly commented on by her fans. At 17, she left her conservative home in a small Italian town and her parent’s problems behind and set off in search of freedom. Like so many searchers before her, she wound up in Berlin, where she is now living out of two large suitcases as the eternal sub-letter. To her Tumblr and Instagram followers, her unconventional life and the frank pictures and texts she posts about it are like an inspiring film – one that has more plot strands and climaxes than any daily soap. Eva is never the finished article and her life never stands still because she is always reinventing herself – as a model, a feminist, a queer writer or a self-determined sex worker. This powerful debut depicts how a young member of the digital generation stages her fragmented persona as a public spectacle. For Eva, identity is like fashion; she can change it as she pleases. A look at a world where a camera is never a problem – even during sex.
by Pia Hellenthal
with Eva Collé Germany 2019 German, English, Italian 85’ Colour Documentary form 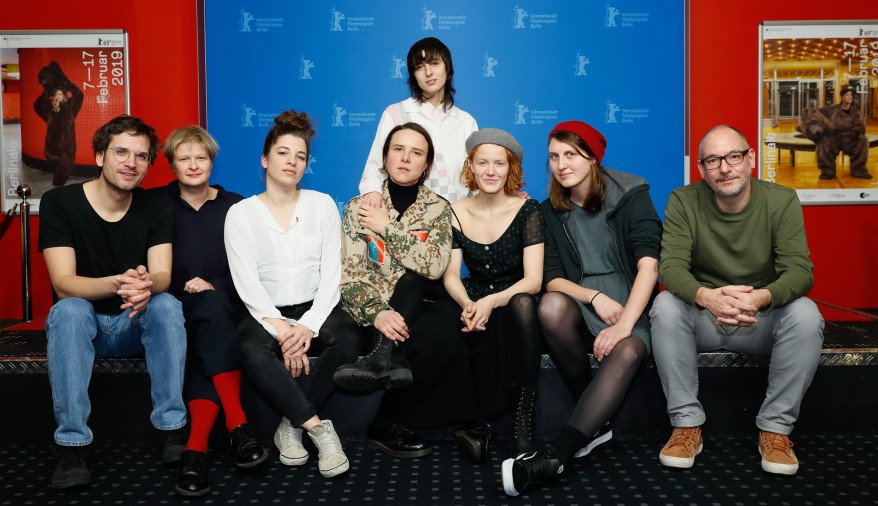 Born in Bochum, Germany in 1985, she graduated in media arts from the Academy of Media Arts Cologne in 2013. Her work has screened at international festivals such as Karlovy Vary, Solothurn and Oberhausen, and has won prizes including the H.R. Giger ‘Narcisse’ Award for Best Short Film. In 2017, she and other filmmakers founded the ‘Under the Influence’ film programme in Cologne. She is a recipient of a Gerd Ruge Grant for her work on Searching Eva. ‘Anonymous Asks’, an installation spin-off of her film, is being exhibited in the Fotomuseum Winterthur in Switzerland from late April 2019.