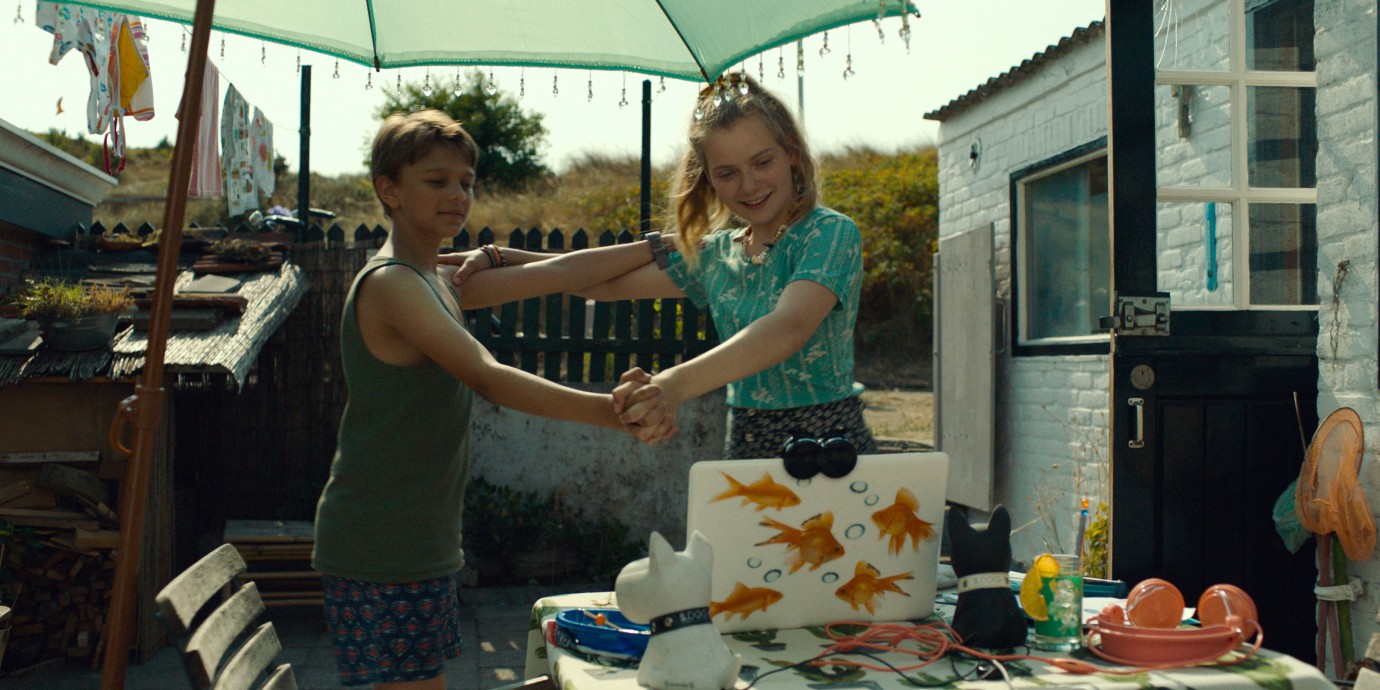 © Sal Kroonenberg
‘I heard about a man who collected Kinder Surprise Eggs. Collect as many memories as possible, moments you share, before it is too late.’

A week of vacation at the beach with the whole family! For Sam, it’s a week full of ruminating on life, death and Tess. He’s haunted by the notion that his brother and his parents will all die someday, most likely before he does, seeing as he’s the youngest. So Sam resolves to prepare for the inevitable as best he can: with daily practice of being alone. It’s a bit unfortunate for him then to meet chaotic and fascinating Tess on the first day of his training as he’d much rather wander through the dunes with her. When she shares her well-kept secret with him, Sam’s world starts to wobble even more. In the summer heat of a Dutch holiday island, the two teenagers dare to ponder life’s biggest questions and come up with their very own answers.
by Steven Wouterlood
with Sonny van Utteren, Josephine Arendsen, Julian Ras, Tjebbo Gerritsma, Suzan Boogaerdt, Johannes Kienast, Terence Schreurs, Jennifer Hoffman, Hans Dagelet, Guido Pollemans Netherlands / Germany 2019 Dutch 82’ Colour empfohlen ab 9 Jahren 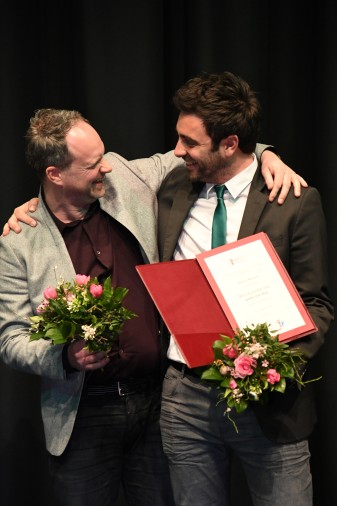 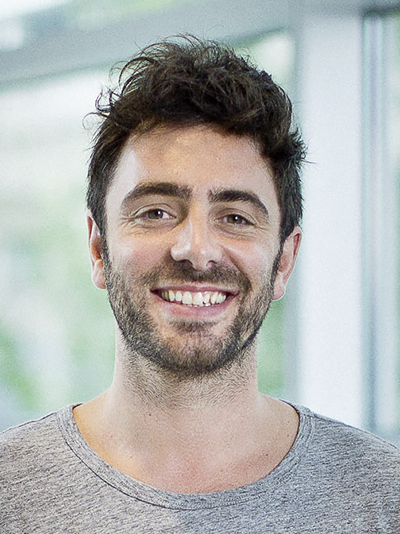 Born in Utrecht, the Netherlands in 1984, he directed the children’s television film Alles mag (Anything Goes) in 2013 which won an International Emmy Kids Award, the Kids Award at the Toronto International Film Festival and many other prizes. His short film Koningsdag (King’s Day) likewise won numerous awards. In 2016, he directed the TV series Alleen op de wereld (Remi, Nobody’s Boy), based on the 1878 novel “Sans famille” by Hector Malot. Mijn bijzonder rare week met Tess (My Extraordinary Summer with Tess) is his debut feature film.