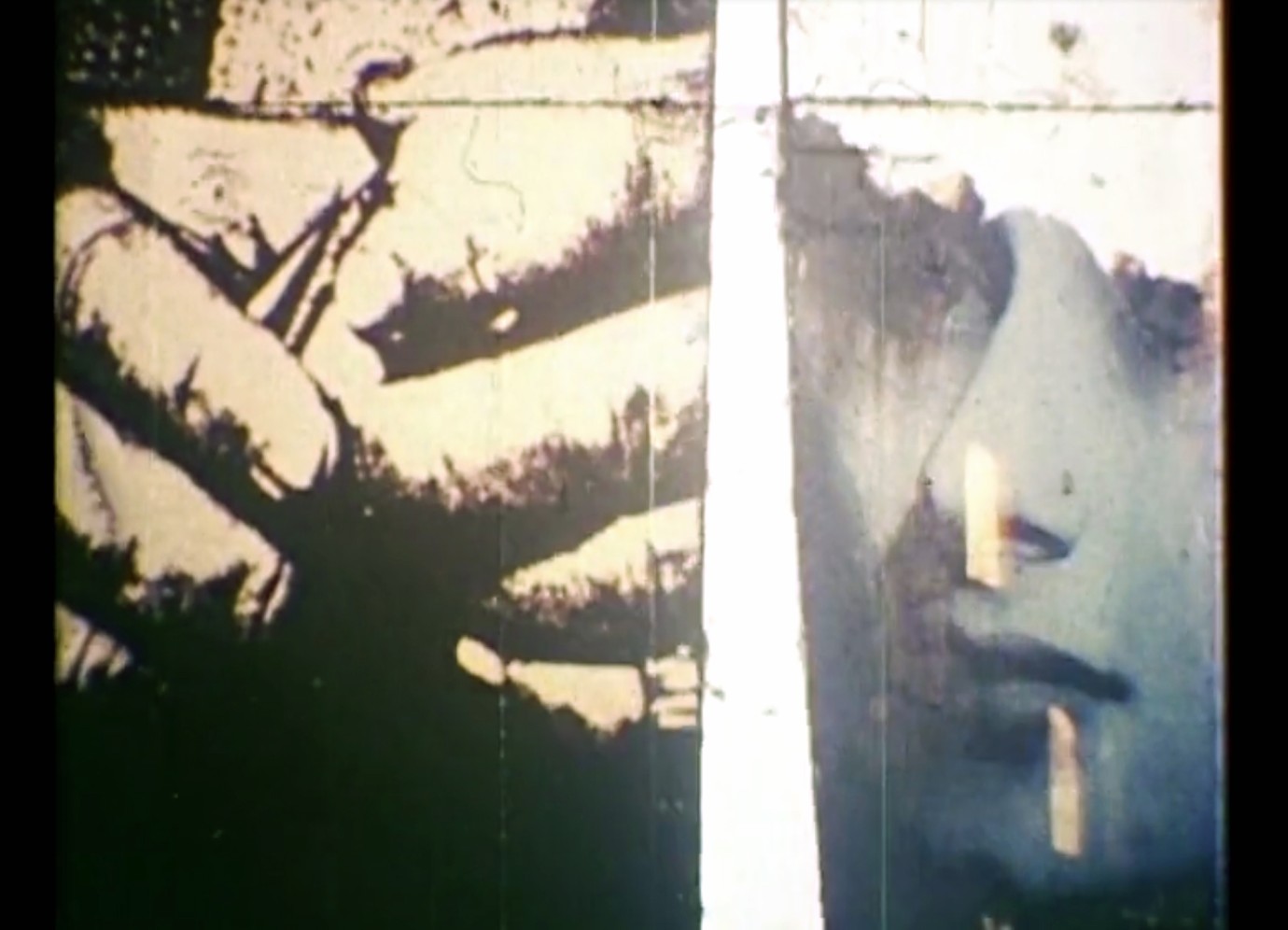 © Gariné Torossian Film
At the age of 23, without ever having been there herself, Canadian filmmaker Gariné Torossian makes use of myths, oral traditions and illustrated books to imagine her spiritual home of Armenia, the land of her parents. She impressively deconstructs images of remote village churches, farmers working the land or Mount Ararat, Armenia’s national symbol, in order to reassemble them in an experimental cubist collage and interweave them with the textures of Super 8 and 16mm film and the sounds of traditional folk songs. A sensitive cinematographic mixture of cultural icons of both historical and timeless significance.
Inspired by the film Sayat Nova (The Color of Pomegranates, 1969) by the great Armenian director Sergei Parajanov, whose face can be detected in many of this film’s dissolves, Torossian creates a sensuously surreal realm of images about a sense of diaspora and of longing for one’s cultural roots.
by Gariné Torossian Canada 1993 English, Armenian 5’ Colour 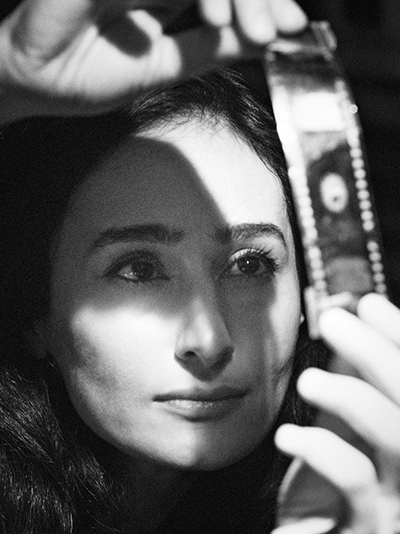 Born in Beirut, Lebanon in 1970 to Armenian parents, she moved to Canada at the age of nine. After studying photography and film at York University in Toronto, she first worked as a photographer before turning her focus to film. After her first 16mm film, Visions, premiered at the Toronto International Film Festival, her second film, Girl from Moush, screened in the 1994 Panorama. Her short films also screened at the Berlinale in 1998, 2000 and 2002 before her debut feature film, Stone Time Touch, premiered in the 2007 Forum. Retrospectives have been devoted to her work in Canada, London and Berlin. Her films focus on themes of memory, longing and identity, often in connection with her Armenian heritage.