On the Starting Line
Panorama Dokumente 2019 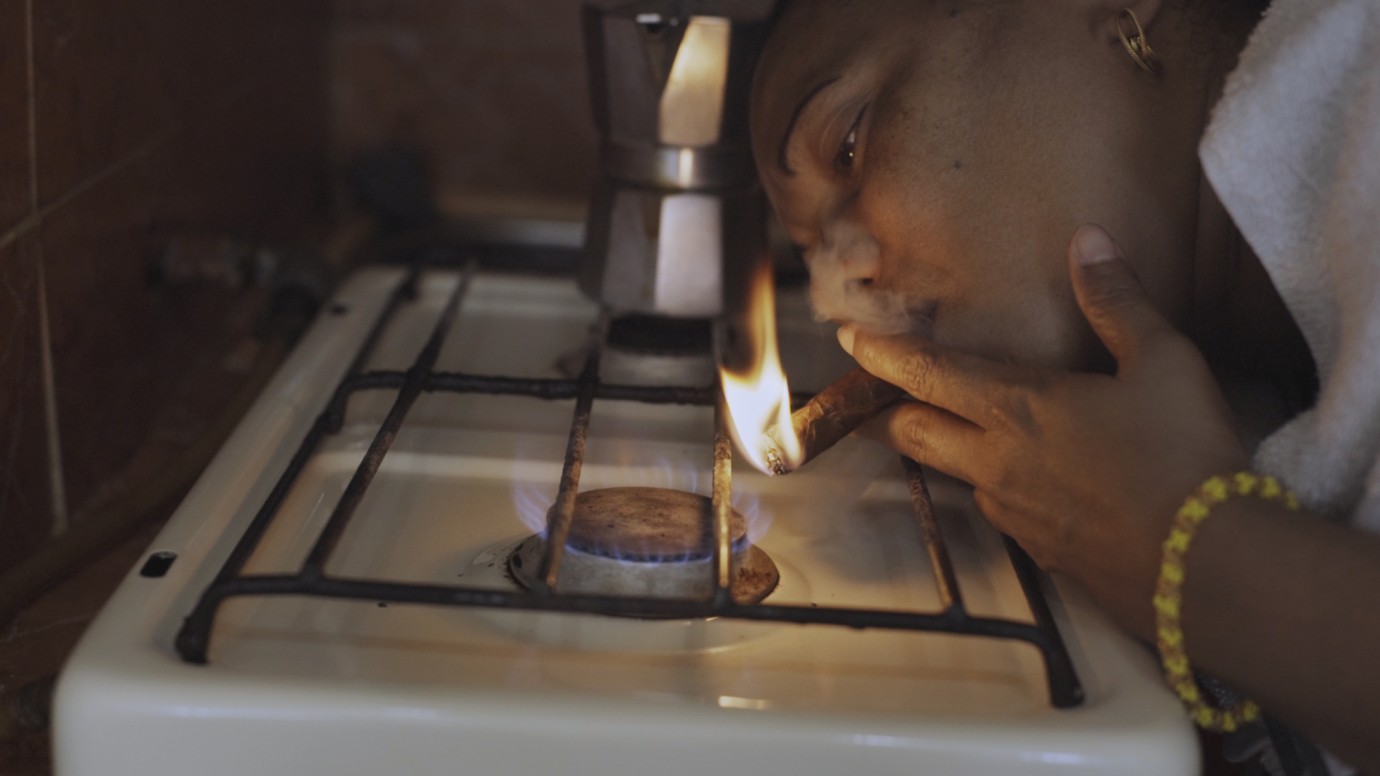 © Dublin Films
Cuba – a country in transition. Jenniffer, in her early twenties, lives with her mother Marbelis and brother Yeyo; her father is in prison. Marbelis works for the government disinfection department; she wears herself out for her children and supports her daughter’s athletics career more than just financially. However, Jenniffer is currently nursing an injury and is considering quitting the sport.
The camera captures Jenniffer’s life in an unassuming, almost casual way, documenting her loving relationship with her worried mother, her close bond to her brother who is planning to leave the country, her conversations with friends about their complex feelings for Cuba and where they hope to be in ten years’ time, and, repeatedly, training on the athletics field. Scenes of sacrifices made to the goddess Oshun, or faces illuminated by mobile phones on ‘Wifi Square’, reveal the contrast between tradition and the modern world without explicitly addressing the topic. Jenniffer’s own transformation and uncertainty about her future are also subtly revealed. She is poised on the starting blocks – and not just in the 100-meter dash. A quietly subtle and sensitive portrait of a family.
by Aldemar Matias
with Jenniffer Rodriguez Lamoth, Marbelis Lamoth Rodriguez, Yesnier (Yeyo) Rodriguez Lamoth France / Cuba / Brazil 2019 Spanish 63’ Colour Documentary form 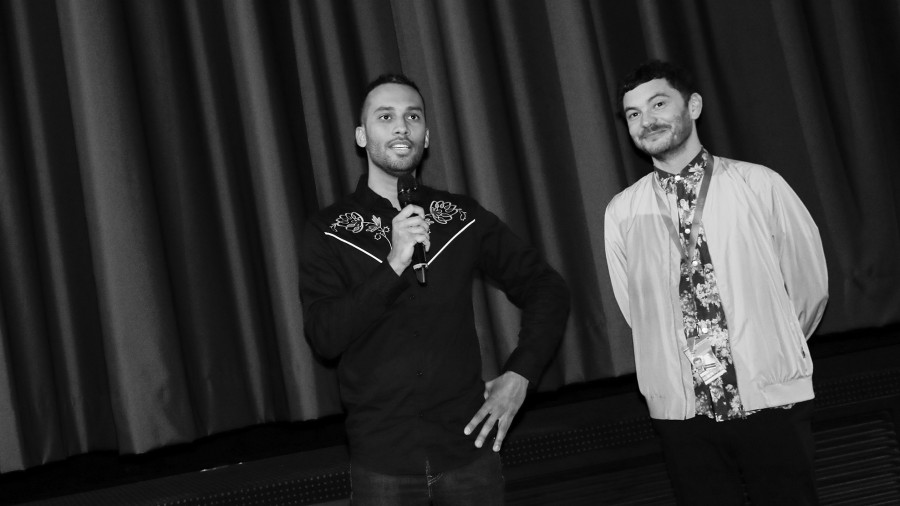 Born in Brazil in 1985, he currently lives in Barcelona. In 2014, he completed his degree at the Escuela Internacional de Cine y TV (EICTV) in Cuba. His short documentary, El Enemigo, screened at Visions du Réel, DOK Leipzig, True/False and San Sebastián, where it won a prize. La Arrancada is his debut feature film.