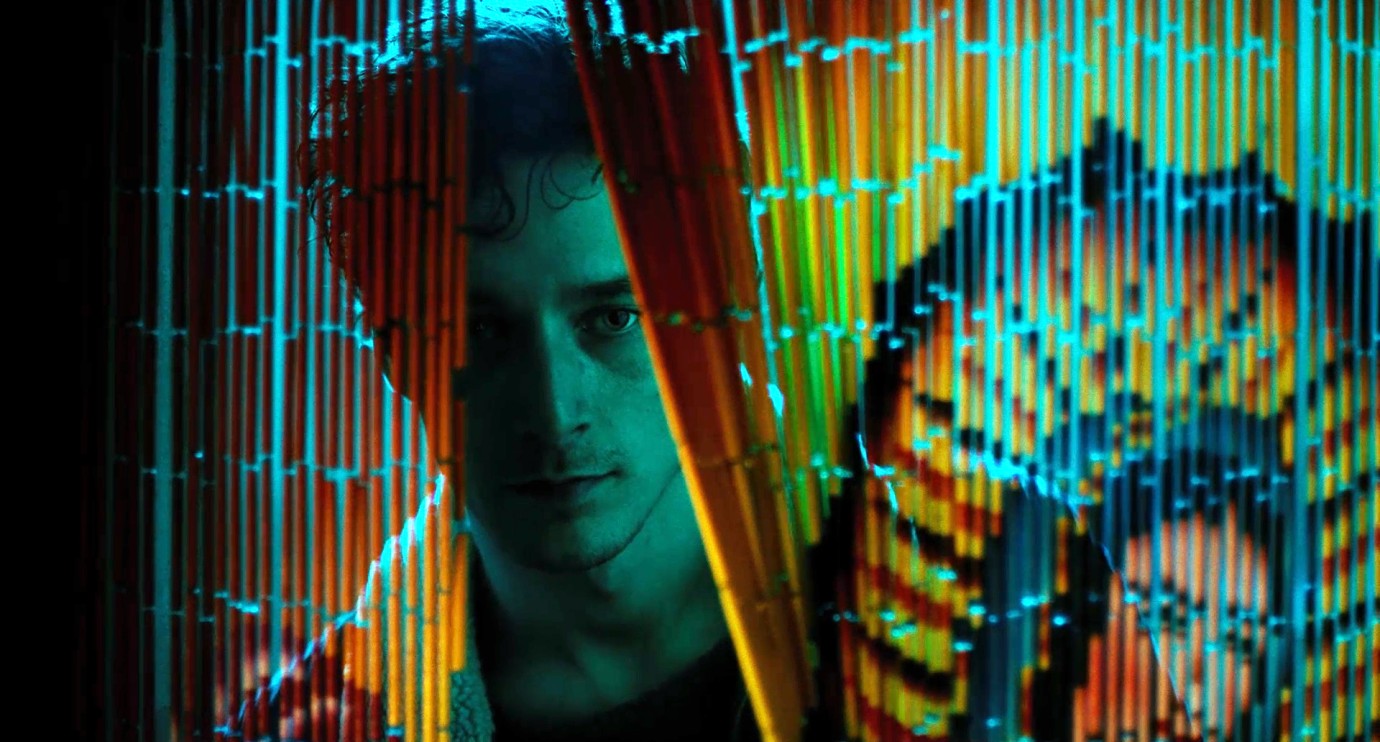 © Jieun Yi / Komplizen Film
Juri is being followed by a black raven which causes the young hypochondriac’s heart to race. The bird drives him into the clutches of a mysterious man who speaks with an eastern European accent and claims to be Death himself. For Juri, a nocturnal odyssey begins which takes him through labyrinths of go-kart tracks, opium dens and chandeliers. He meets the fascinating Nina, who works in a peep show and who becomes a passenger of Death on Juri’s hellishly somnambulistic trip in a ‘muscle car’.
This wild and furious feature film debut by Berlin director and illustrator Xaver Böhm is a humorous, dreamlike visual journey. Bright ‘vanitas’-like images merge into deserted streets and opulently furnished retro-romantic rooms. People acting in a decidedly erratic manner throw the passive hero ever deeper into confusion. Accompanied by a soundtrack that is all night and neon light, Juri has to find out who he is, what he wants and who on earth his companions are.
by Xaver Böhm
with Noah Saavedra, Marko Mandić, Vanessa Loibl Germany 2019 German 89’ Colour 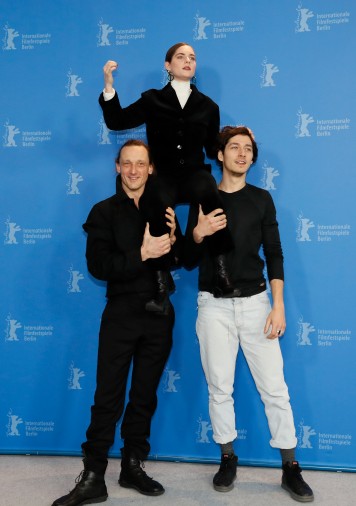 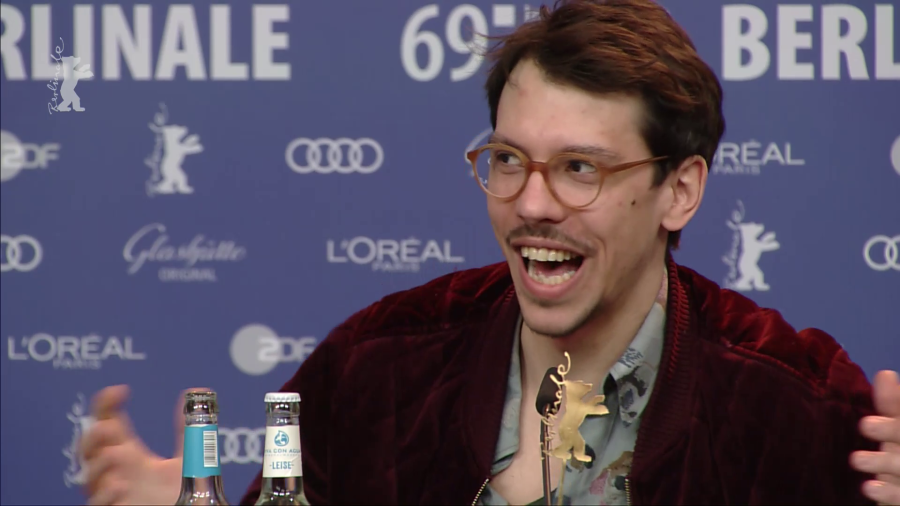 A freelance animator and filmmaker, he studied visual communication and interactive media & moving image at the London College of Communication and the Weißensee Academy of Art Berlin. His award-winning animated graduation film, Roadtrip, screened at over 100 international festivals and was nominated for the First Steps Award and the German Short Film Award in 2015. As a freelance director, he works for organisations including the New York Times and the UK’s National Society for the Prevention of Cruelty to Children, and makes music videos for various artists.