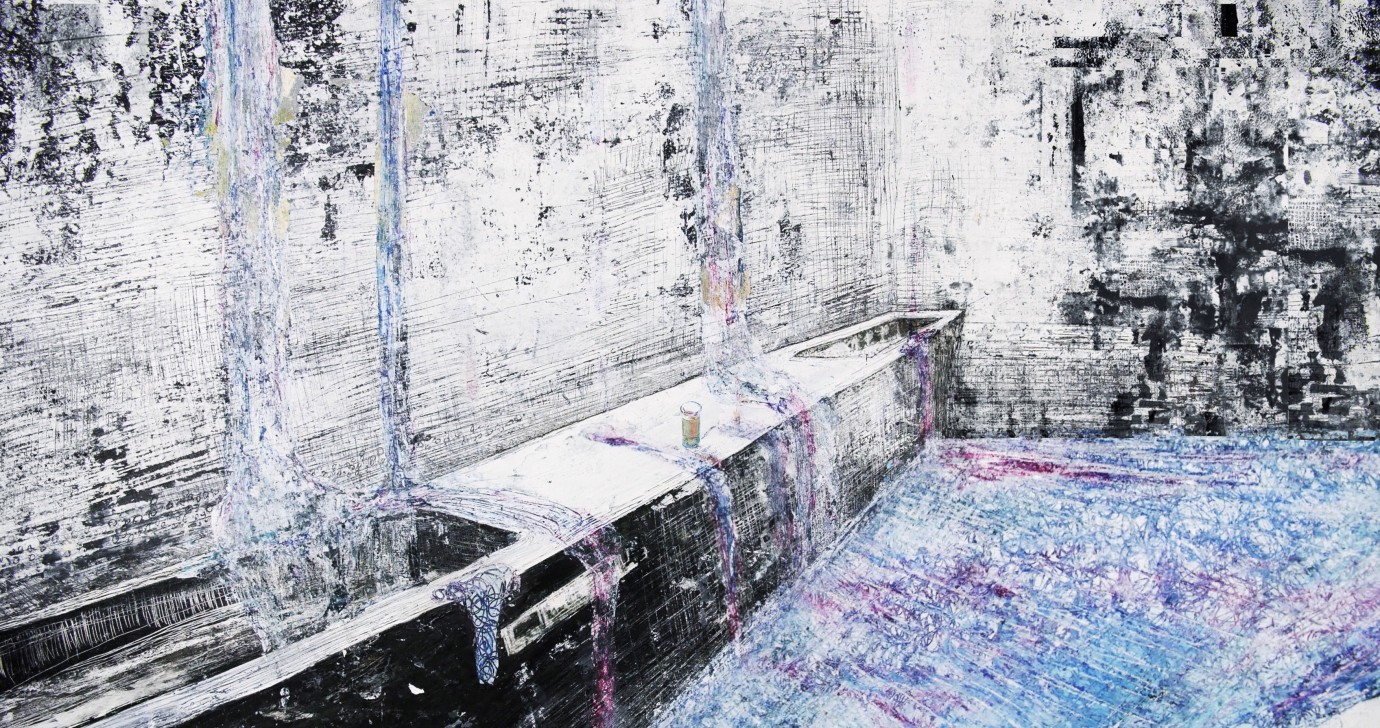 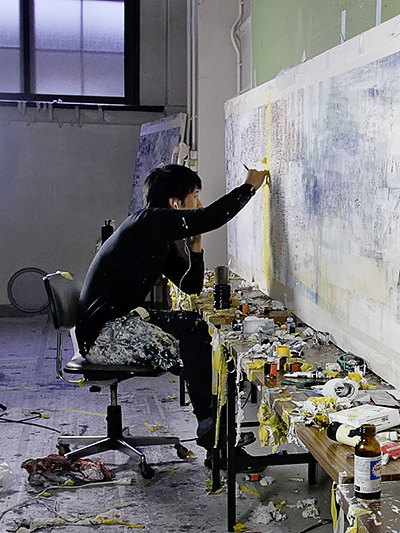 Born in Osaka, Japan in 1992, he studied fine art at Goldsmiths, University of London from 2012 to 2015 as a recipient of the Japan Cultural Ministry Abroad Research Fellowship for up-and-coming artists. His recent short films have won awards including the Animated Shorts Grand Jury Prize at the 24th Slamdance Film Festival in Utah, the Chris Frayne Award for Best Animated Film at the 55th Ann Arbor Film Festival in Michigan and the Golden Horseman for Best Animated Film in the International Competition at the 28th Filmfest Dresden.