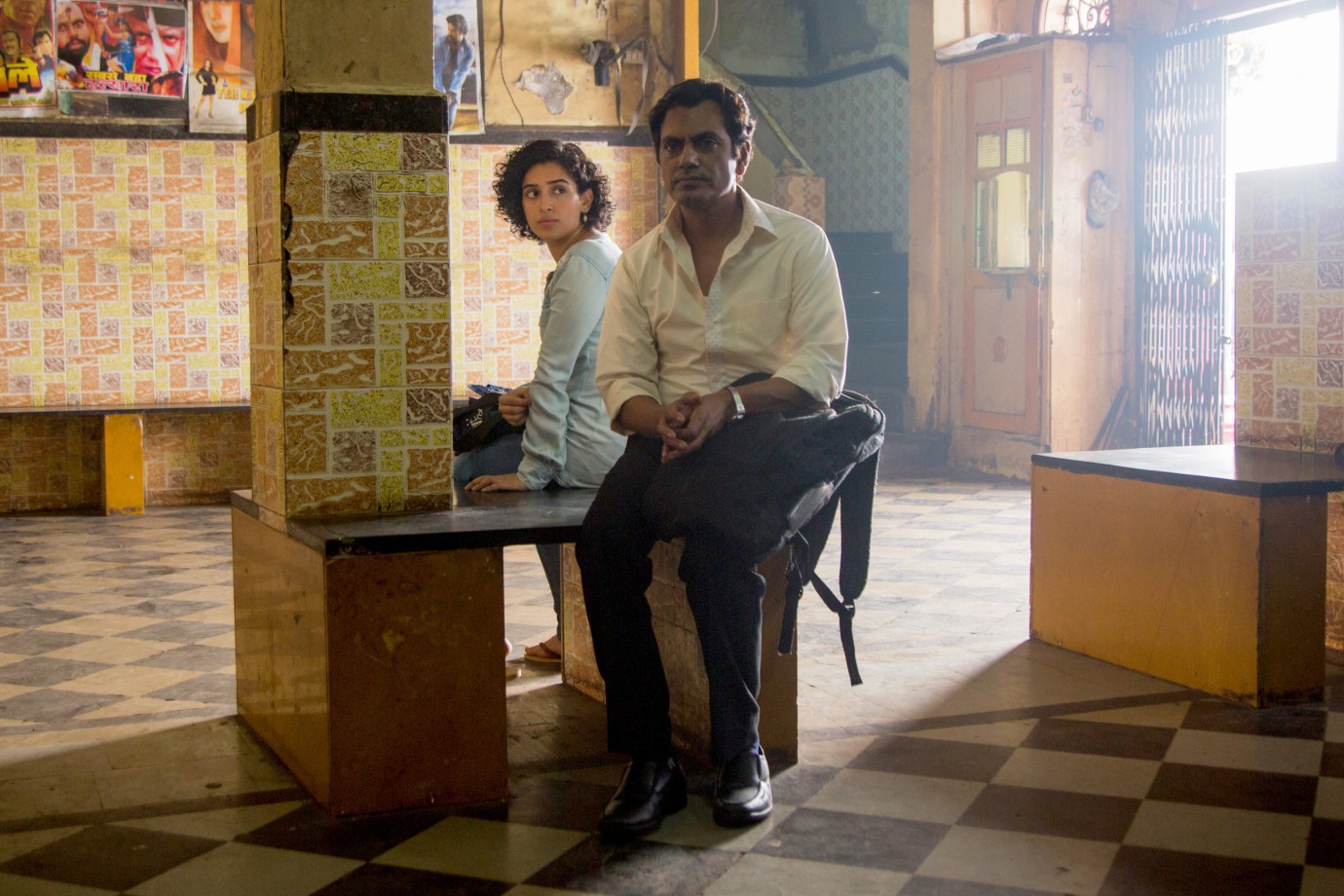 © Joe D'Souza / 2018 Tiwari's Ghost, LLC. All Rights Reserved
Rafi works hard to stay afloat as a photographer in Mumbai. Sharing his modest accommodation with other unmarried men, he sends his money home to pay off his father’s debts and dreams of a better life. One day he takes a picture of a young woman in front of the Gateway of India – and from this moment on he can think of nothing else. Miloni is a model student attending a school for auditors and is headed for university. Theirs are two irreconcilable worlds. When Rafi’s grandmother arrives, determined to marry off her grandson, Miloni agrees to masquerade as Rafi’s girlfriend. As the two begin to meet more and more often, Rafi shows Miloni, who has led a sheltered existence, unknown facets of their city.
Ritesh Batra, who caused a sensation with his debut film The Lunchbox, returns to his hometown Mumbai for this bittersweet romance. In atmospheric images that exude a quiet charm, he almost casually depicts how social stratification divides Indian society and creates a sensitive portrait of everyday life in this megacity caught between tradition and progress.
by Ritesh Batra
with Nawazuddin Siddiqui, Sanya Malhotra, Farrukh Jaffar, Geetanjali Kulkarni, Vijay Raaz, Jim Sarbh, Akash Sinha, Saharsh Kumar Shukla India / Germany / USA 2019 Hindi, Gujarati, English 110’ Colour Rating R0 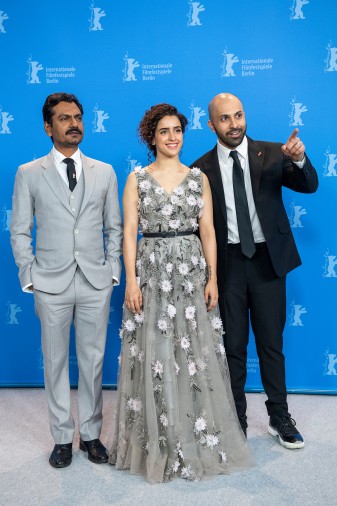 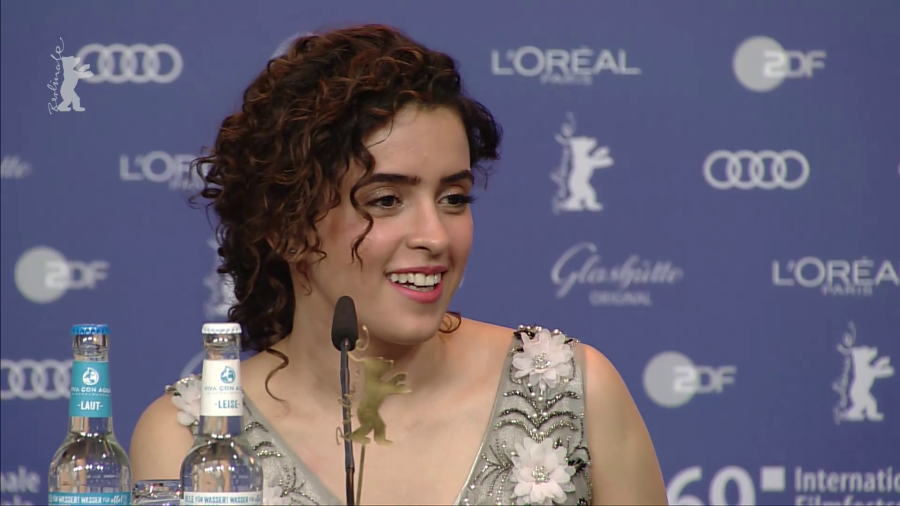 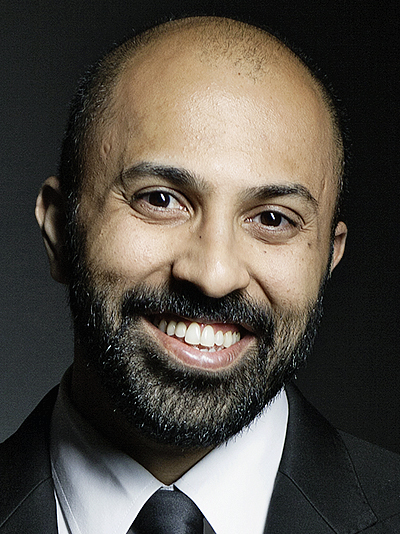 Born in India in 1979, he grew up in Mumbai. After graduating with a degree in economics and working for three years in the USA, he decided to change direction and pursue his interest in film. He dropped out early from his studies at the Tisch School of the Arts in New York and began writing and directing short films. His feature debut Dabba (The Lunchbox) brought him international renown. He followed it with two films in 2017: Our Souls at Night, starring Robert Redford and Jane Fonda, and The Sense of an Ending with Jim Broadbent and Charlotte Rampling.