A Tale of Three Sisters
Competition 2019

© Emre Erkmen
The three sisters Reyhan (20), Nurhan (16) and Havva (13) all live with their father in a remote village in central Anatolia. One after the other they were sent away to town to work as housemaids, but each of them has now returned. The last of the sisters to do so is Nurhan. She beat the local doctor’s son because he wet his bed every night. When Reyhan returned home pregnant, her father hastily married her off to the shepherd, Veysel. One day, the inebriated Veysel rises up against the village elder; his actions have dramatic consequences. Even if the dream of a better future does not come true for any of these young women and they always seem to be getting into arguments with each other, they nonetheless steadfastly stick together. While they wait for the snow-covered roads to become passable again, father and daughters pass the time with stories.
Emin Alper, who grew up in the Anatolian mountains himself, unfolds his fairy tale in haunting images. He portrays a society in which neither women nor men have a chance to break their predetermined cycle, and yet he still leaves room for hope.
by Emin Alper
with Cemre Ebüzziya, Ece Yüksel, Helin Kandemir, Kayhan Açıkgöz, Müfit Kayacan, Kubilay Tunçer, Hilmi Özçelik, Başak Kıvılcım Ertanoğlu Turkey / Germany / Netherlands / Greece 2019 Turkish 108’ Colour 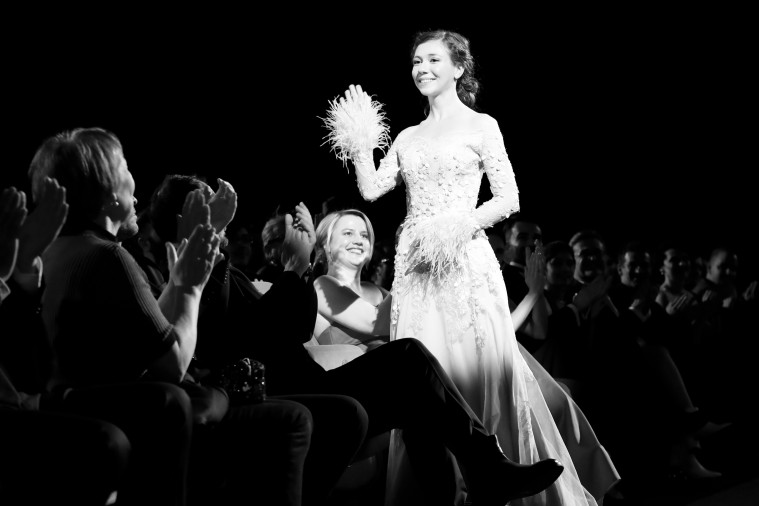 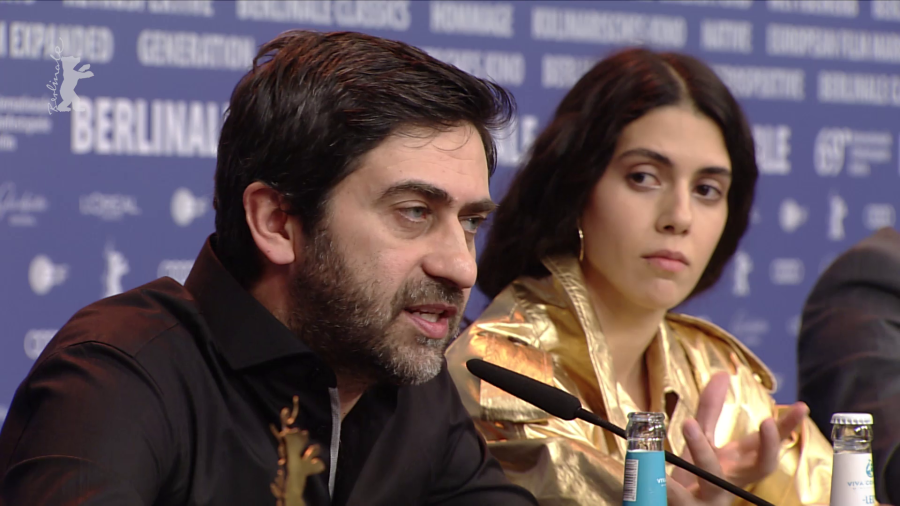 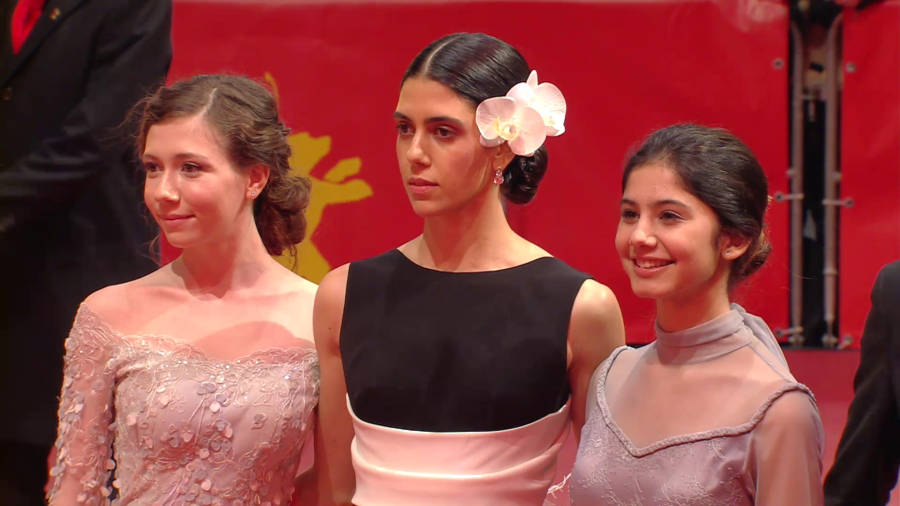 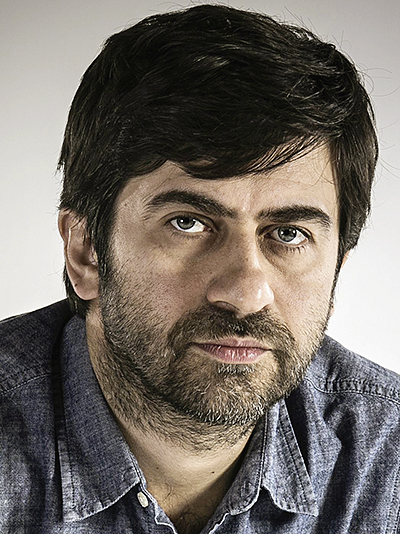 Born in Ermenek, Turkey in 1974, he studied economics and history at Boğaziçi University in Istanbul and has a PhD in Turkish modern history. His debut feature film Tepenin Ardi (Beyond the Hill) screened in the 2012 Forum where it won the Caligari Film Prize. His second film, Frenzy, premiered in competition at the Venice International Film Festival and won the Special Jury Prize. Alongside his work as a filmmaker, he teaches modern history in the Humanities and Social Sciences Department at Istanbul Technical University.