Reconstructing Utøya
Generation 14+ (Out of competition) 2019

© Henrik Bohn Ipsen
‘We were all looking forward to the disco… But the disco never happened that year.’

White lines on a dark stage evoke the scene of the 2011 attack that plunged Norway's open and democratic society into a state of shock. Together with a group of young people, four survivors reconstruct their recollections of the massacre that took place at a youth camp on the island of Utøya. Carl Javér's film quietly observes a space in which scenes are re-enacted and means of processing trauma and communicating personal experience are made visible. Fleeing from gunshots, hiding in fear, not knowing what is coming next – these are experiences that straddle the borderline between life and death. But within the supportive environment of the group, the participants also manage to reclaim their laughter.
by Carl Javér
with Jenny Andersen, Rakel Mortensdatter Birkeli, Torje Hanssen, Mohammed Saleh Sweden / Norway / Denmark 2018 Norwegian, Swedish 98’ Colour Documentary form 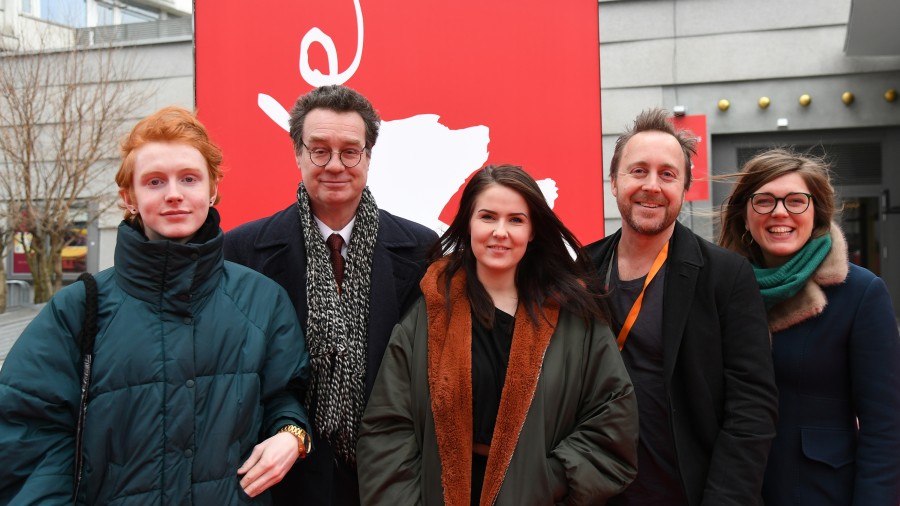 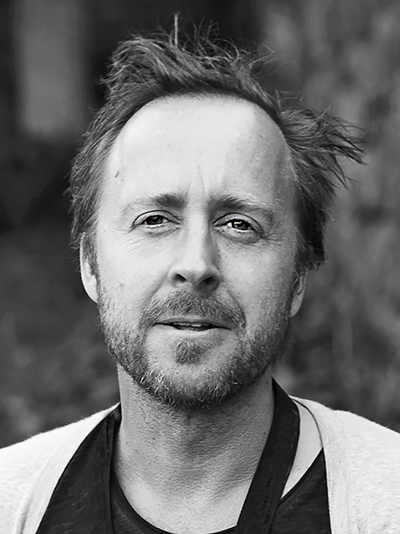 Born in Gothenburg, Sweden in 1972, this director and editor studied documentary production and has made a number of documentary films and series. Reconstructing Utøya was nominated in the Best Documentary and Best Director categories of the Swedish Film Institute’s Guldbagge Awards. Freak Out was released theatrically in Sweden, broadcast on Arte and won ten festival prizes. He is a workshop leader, lecturer, dramaturge and editing consultant, a member of the Swedish Independent Filmmakers Association, and co-owns the Vilda Bomben Film production company.