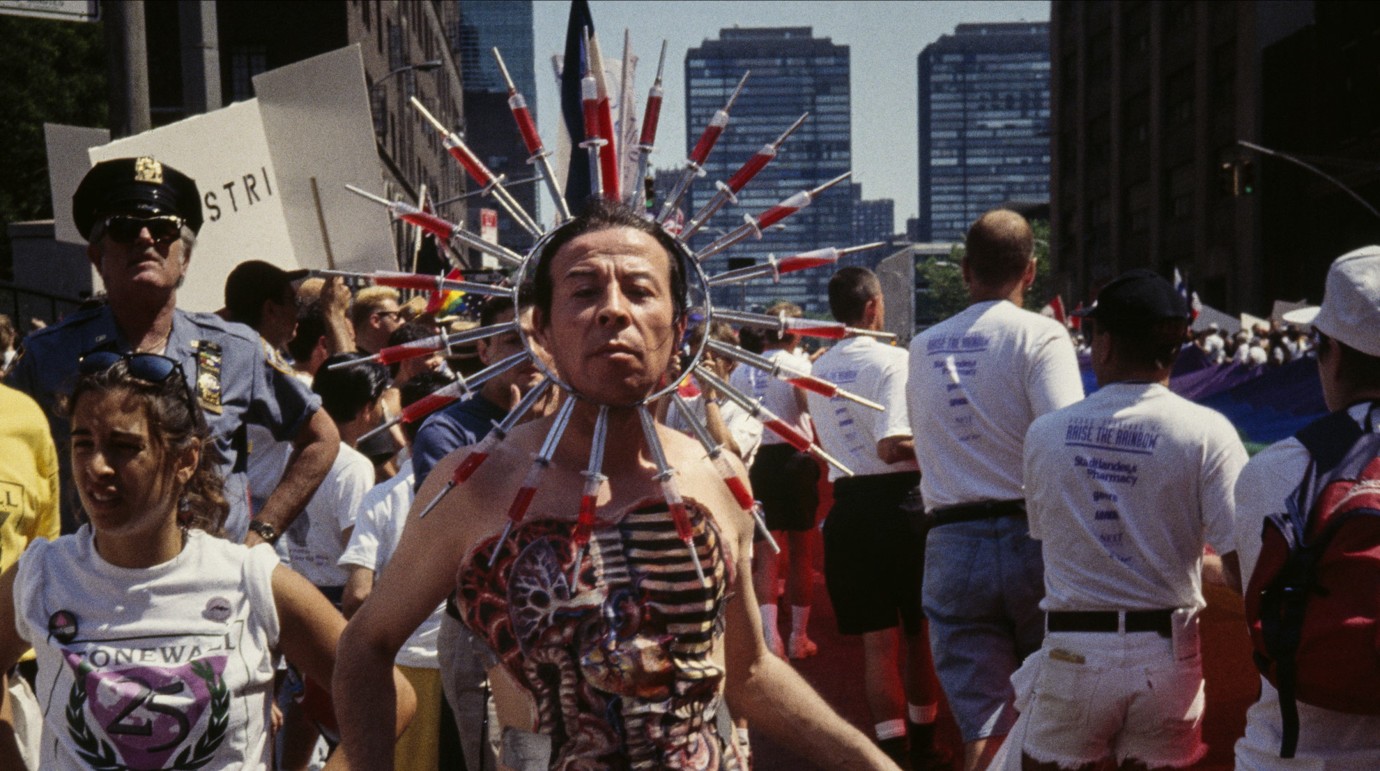 © Joanna Reposi Garibaldi, Gabriela Jara
Pedro Lemebel’s sharp-tongued, poetic texts and provocative performances made him one of South America’s most important contemporary artists. In dictatorial Chile under Pinochet, Lemebel expressed things that only few dared to say. Even for the country’s left-wing opposition, his camp, eccentric appearances made him an awkward figure as he held up the mirror to their own machismo and homophobia. Loud and open, he embodied and propagated an uncomfortable gay identity and vehemently criticised the desire of some ‘gays’ to be assimilated into a heteronormative society.
Joanna Reposi Garibaldi uses countless slides and video clips to shape this essay-like memento which is multilayered in both its visuals and its content and possesses a subtle sound design. She has enhanced it with intimate recordings and interviews. By projecting images of Lemebel’s performances onto public buildings, she not only underscores their character as interventions in public spaces, but also creates unusual additional visual levels for her film. Lemebel portrays a tireless fighter who continued to speak out right up until the end of his life.
by Joanna Reposi Garibaldi
with Pedro Lemebel Chile / Colombia 2019 Spanish 96’ Colour Documentary form 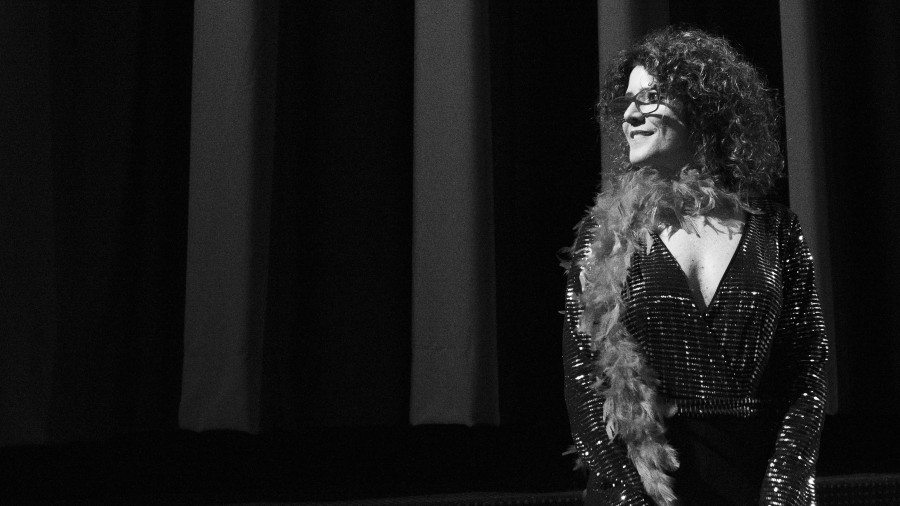 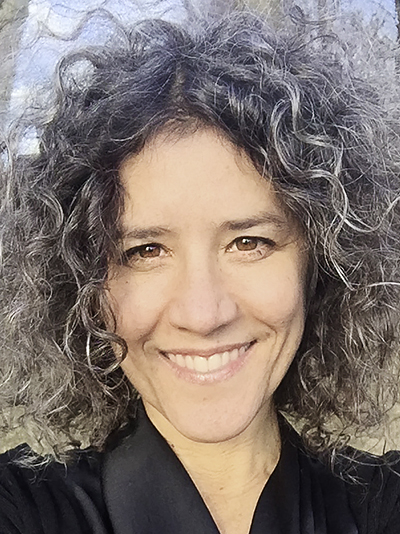 This filmmaker and visual artist was born in Santiago de Chile in 1971 and studied art at Goldsmiths College, University of London. Her short film Sam & Dave premiered at the Institute of Contemporary Art in London; her debut feature film, Locos del Alma, screened at numerous international festivals. In 2017, she made the short film Matriz, which was shown in the Museo de Arte Contemporáneo in Santiago de Chile and at the Biennale de l’Image en Mouvement in Buenos Aires.