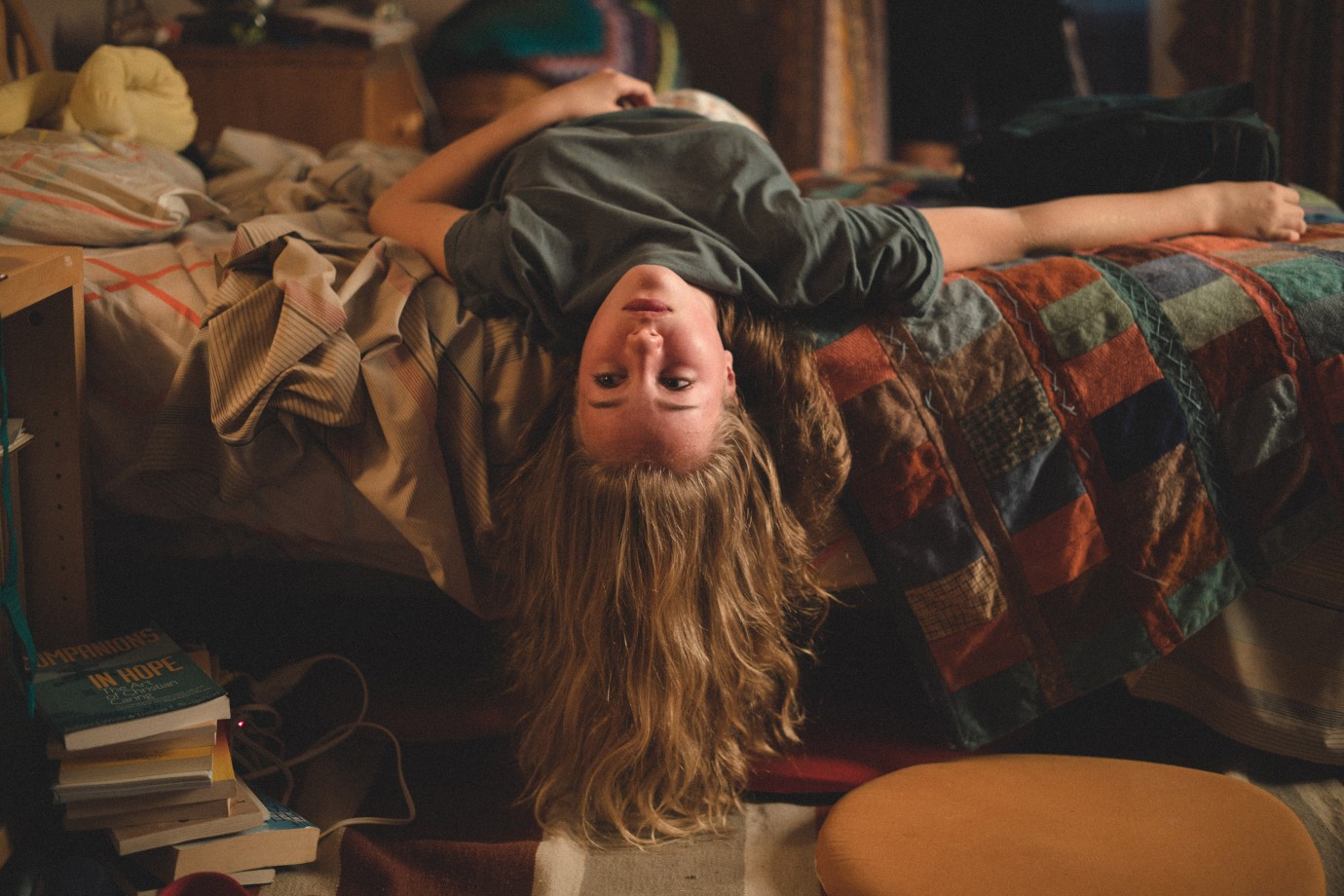 © Danny Taillon
‘As a kid, were you the kind who coloured over the lines? - My parents never bought me those books. We drew on blank paper.’

Camille wanders through the countryside talking with frogs and chickens: she sails through life as a carefree soul. But for her older sister, the introverted Mylia, things are more complicated. Mylia is lost between the uncertainty in her family life, the superficial atmosphere at her new school and her first experiences at house parties. It is Camille who eventually introduces Mylia to Jimmy. The boy from the nearby Abenaki reserve is different and he encourages her to break free. Without passing judgement, and with a fine sense for the subtleties of social relations, the film follows these young teenagers in their search for a place where they can just be themselves.
by Geneviève Dulude-De Celles
with Émilie Bierre, Jacob Whiteduck-Lavoie, Irlande Côté, Cassandra Gosselin Pelletier, Noémie Godin-Vigneau, Robin Aubert Canada 2018 French 102’ Colour empfohlen ab 12 Jahren 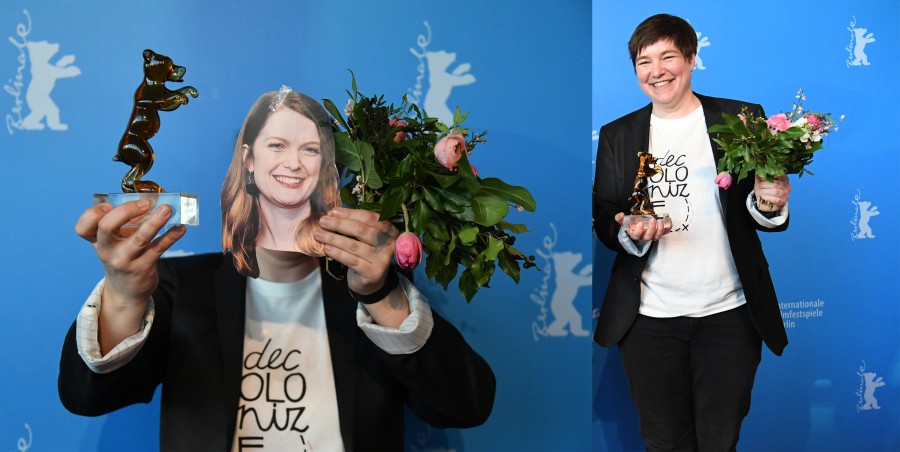 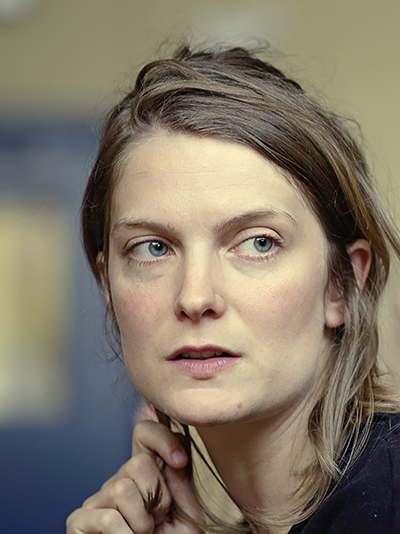