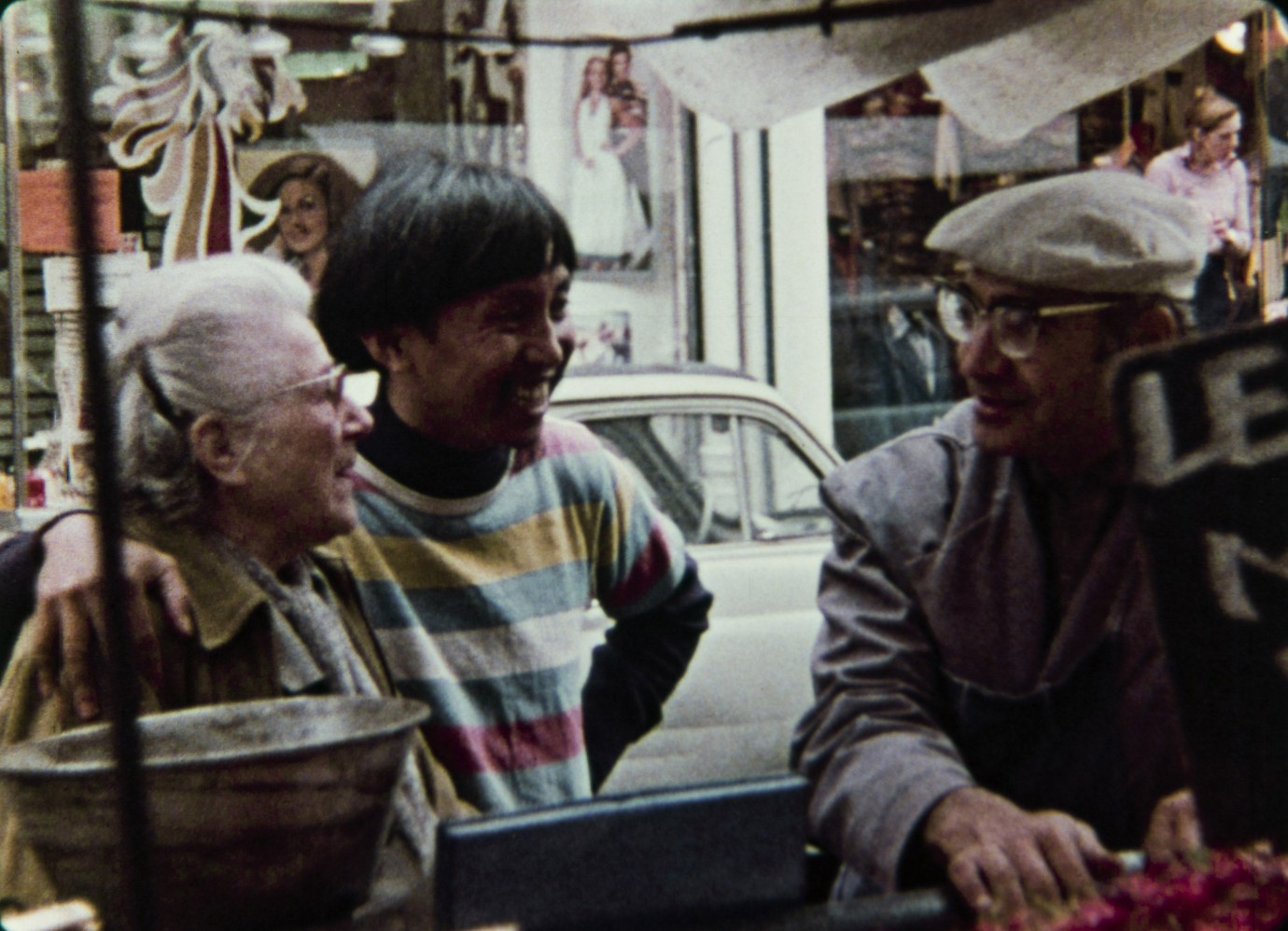 © Kidlat Tahimik
Kidlat Tahimik’s 1977 cult film is about crossing bridges. A bridge connects his native village Balian in the Philippines with the rest of the world; the young Kidlat dreams of a bridge to the moon and, when he arrives in Paris as a migrant worker, he is inspired by the architecture of bridges. In a poetically playful montage, the film dramatises the hero’s journey from jeepney driver in Balian - transporting figures of saints to the church and blocks of ice to factories - via an American friend to Paris. Once in the French capital, he begins to doubt ideas about boundless progress and profit.
Kidlat Tahimik himself plays the main role in his story of the attempt to bridge the gap between Western and Filipino lifestyles. He applies the same mischievous humour to all of his observations – whether he is enthusing about technology, or criticising postcolonial structures and the West’s frenzied globalisation. This self-taught filmmaker’s cinematic debut was the first Philippine film to make it into cinemas in Germany. It was celebrated by international film critics as a milestone in postcolonial filmmaking due to its idiosyncratic aesthetics and political themes.
by Kidlat Tahimik
with Kidlat Tahimik, Hartmut Lerch Philippines / Germany 1977 English, Tagalog, French, German 93’ Colour 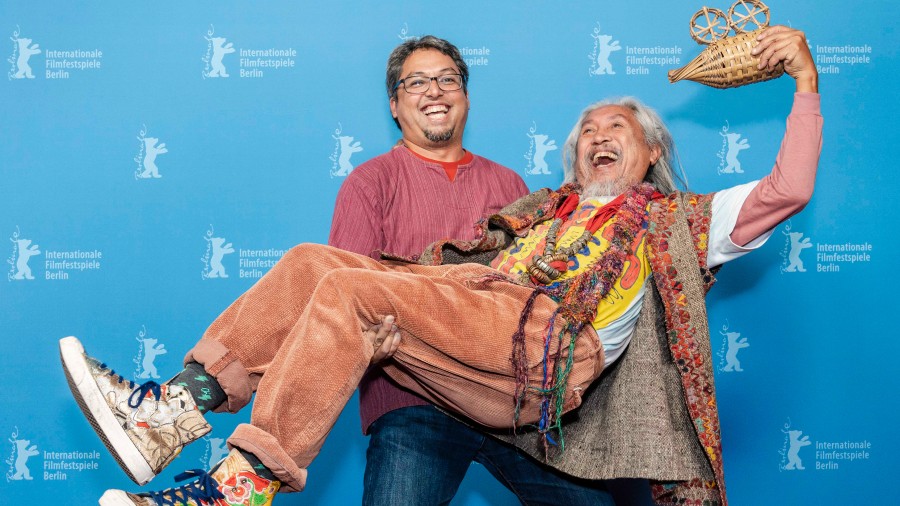 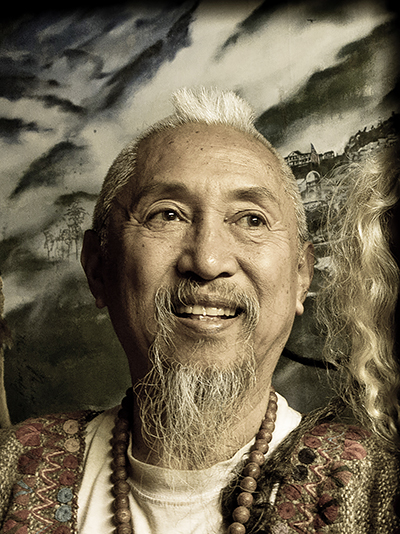 Born as Eric Oteyza de Guia in Baguio City in the Philippines in 1942, he first studied mechanical engineering, then speech communication and theatre arts. He spent some time in the United States, France and Germany before returning to the Philippines in 1975 to make his first film, Mababangong bangungot (The Perfumed Nightmare) in 1977. Since then, he has been working as a filmmaker, installation artist, performer, lecturer and author.