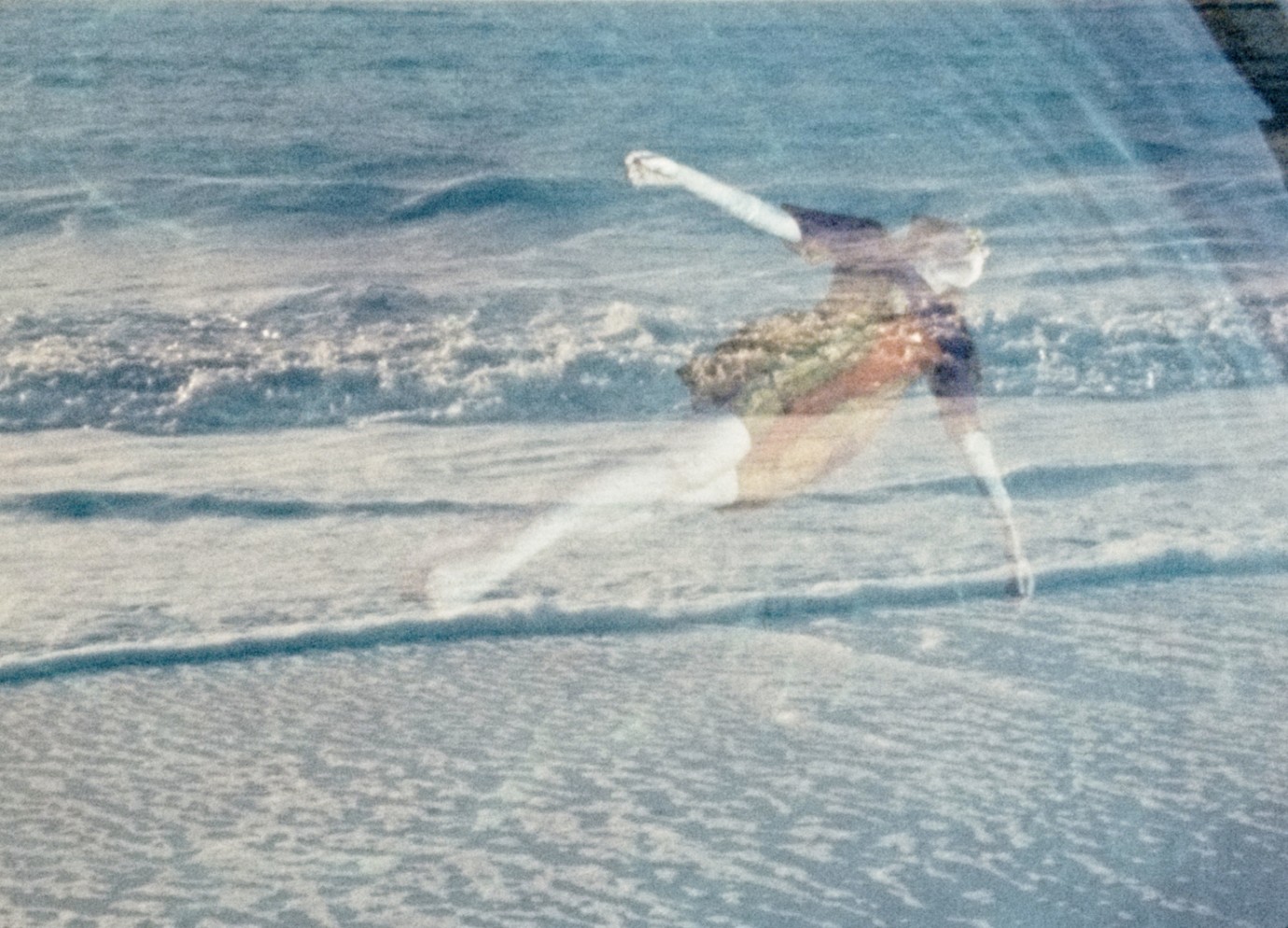 © Deutsche Kineamthek / Dore O.
Behind the concrete is the beach. The film travels from the cell block of Hamburg’s remand centre (where the 1968 anti-Springer demonstrators were held) out into the open air. Dore O. contrasts a concrete wall with waves, dunes, and naked bodies. Images of Inuits locate the utopia in the far north, although the scenery looks more like St. Peter-Ording, a North Sea spa town. Wilhelm Roth said in 1968, “to me, this is most beautiful German film in recent memory”.
by Dore O. Federal Republic of Germany 1968 Without language 17’ Colour Rating R0

Born in Mülheim an der Ruhr, Germany in 1946, she is a filmmaker, painter and photographer who studied design in Krefeld as well as painting in Hamburg and Perugia. She has been working in film since 1967 and is co-founder of the Hamburger Filmmacher Cooperative. Her films have screened at national and international festivals and her work has featured in retrospectives at numerous museums and cinematheques.