I Often Think of Hawaii
Retrospective 2019 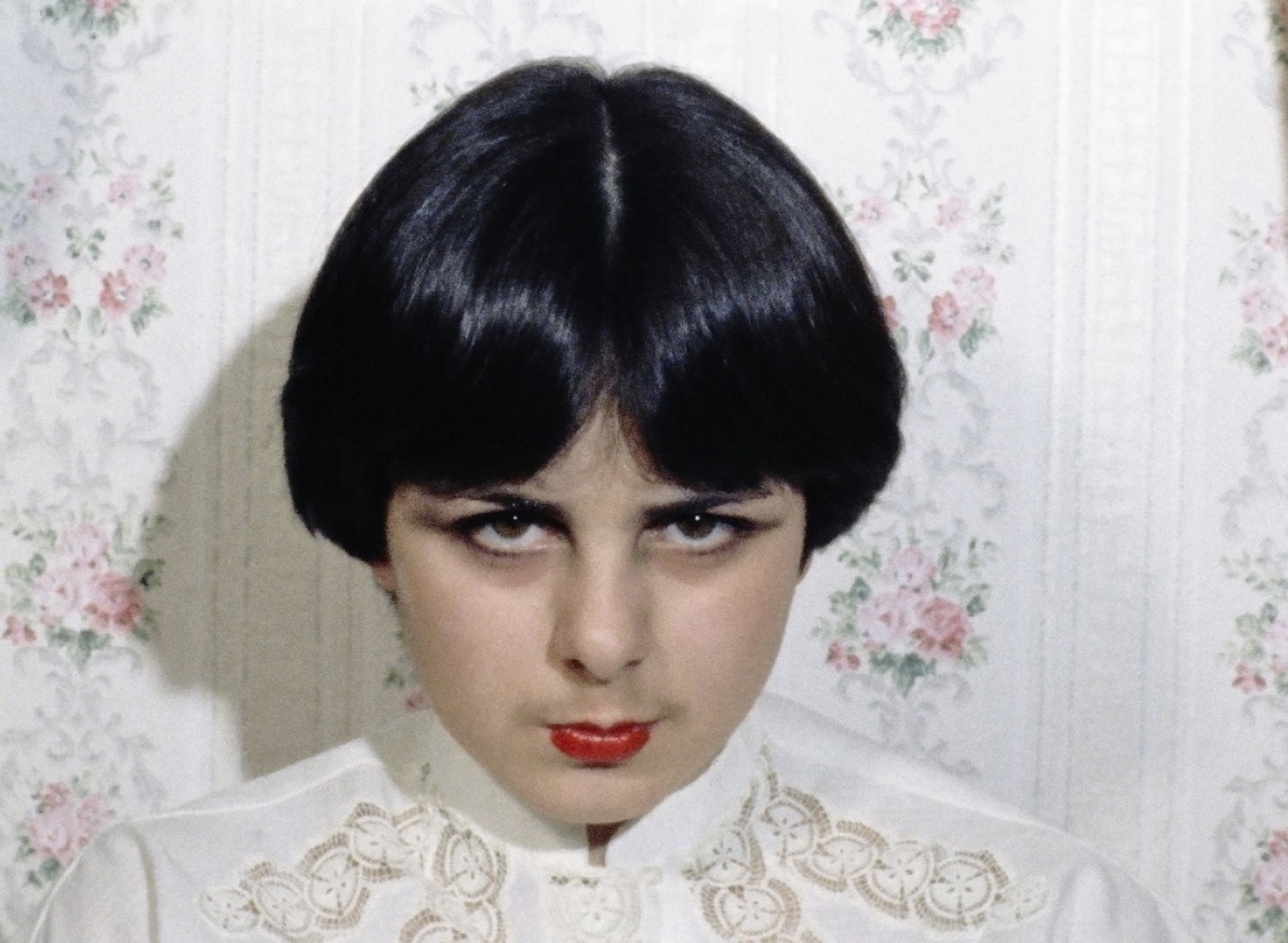 © Deutsche Kinemathek / Elfi Mikesch
Carmen is 16. She spent her childhood in Berlin’s Kreuzberg district, but now lives with her mother Ruth and her brother Tito in estate housing on the edge of the city. Her father, a Puerto Rican soldier, abandoned the family. All that’s left to remind them of him is a handful of exotic postcards and his record collection of Caribbean and Hawaiian music. Mother Ruth works as a cleaning lady. Carmen dreams of becoming a dancer. She talks thoughtfully about her daily life and her dreams. Replete in lavish make-up and flamboyant robes, she acts out her fantasies in front of the camera – “I dream of a great love”. Inspired by the camp aesthetics of American underground films, Elfi Mikesch’s documentary celebrates, without fear of pathos or bombast, a teenager’s “small escape” from the restrictions and routines of everyday life. Approaching her protagonist on equal terms, the director uses both picture and sound to develop a vision of an alternative tropical world as a counterpoint to West Berlin’s barren Gropiusstadt projects. And with that, it suddenly seems as if the conditions in those petty bourgeois living rooms could, in fact, be changed.
by Elfi Mikesch
with Carmen Rossol, Ruth Rossol, Tito Rossol Federal Republic of Germany 1978 German 85’ Colour & Black/White Documentary form Rating R6

Born in Judenburg, Austria, in 1940, after training as a photographer she moved to Berlin in 1964. She works as a photographer, director of photography and director, and since 1976 has been making her own feature and documentary films. As director of photography she has worked with renowned directors such as Werner Schroeter, Rosa von Praunheim, Monika Treut and Harald Bergmann. She has been a member of the Berlin Academy of Arts in the film and media art section since 1991.