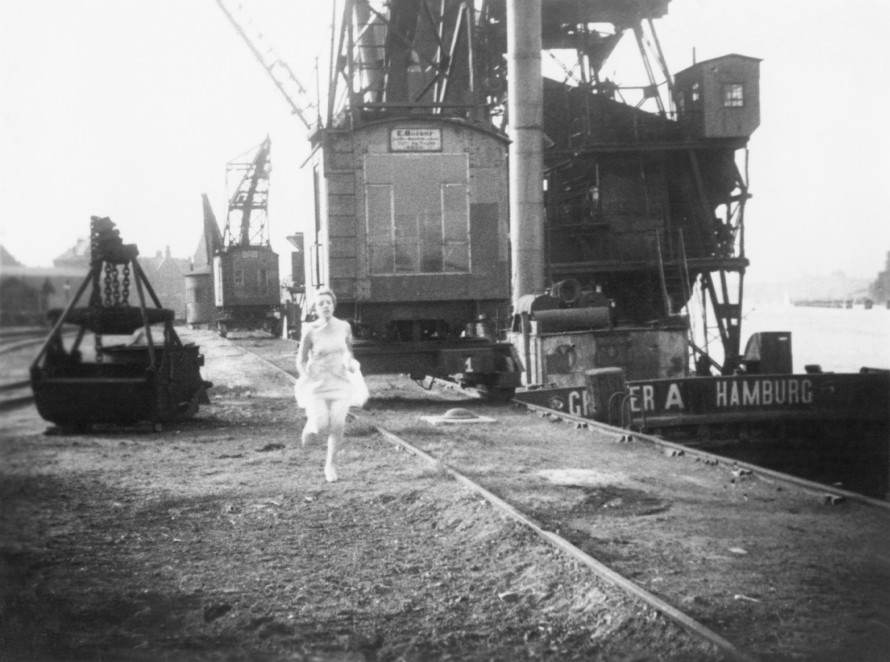 The Retrospective of the 68th Berlin International Film Festival will focus on the great variety of cinema in the Weimar era. Some one hundred years ago, at the end of World War I and the dawn of the Weimar Republic, one of the most productive and influential phases in German filmmaking began unfolding, a creative era that went on to shape international perception of the country’s film culture, even to the present day. For “Weimar Cinema Revisited”, the festival will present a total of 28 programmes of narrative, documentary, and short films made between 1918 and 1933.

“Across genres, the Retrospective will document the Weimar Republic’s zeitgeist and tackle issues of identity. The spectrum encompasses zesty film operettas and comedies full of wordplay, as well as films with strong social and political viewpoints. The films are incredibly fresh and topical,” says Berlinale Director Dieter Kosslick.

The Retrospective has three thematic emphases – “exotic”, “quotidian”, and “history”. In Im Auto durch zwei Welten (1927-1931) Clärenore Stinnes and Carl Axel Söderström take audiences on a fantastic trip to exotic, faraway lands. In Menschen im Busch (1930), an early example of ethnographic cinema, Friedrich Dalsheim and Gulla Pfeffer observe the unspectacular daily life of a family in Togo, breaking new ground by allowing the subjects themselves to speak instead of relying entirely on off-camera narration. The short films of documentarians such as Ella Bergmann-Michel, Winfried Basse, and Ernö Metzner capture 1920s life in Berlin and Frankfurt. In Brothers (1929), director Werner Hochbaum looks at a proletarian family and an existence marked by material deprivation. The film, which was backed by Germany’s Social Democratic Party, gains great authenticity with its use of amateur actors, and setting it during Hamburg’s 1896/97 dockworkers’ strike provides a reference to the contentious political issues of the 1920s. Heinz Paul is equally critical and sober with his portrayal of fresh historical events in The Other Side (1931). Conrad Veidt plays a traumatized British captain in World War I in Paul’s unsparing depiction of the senselessness and barbarity of the trench war. 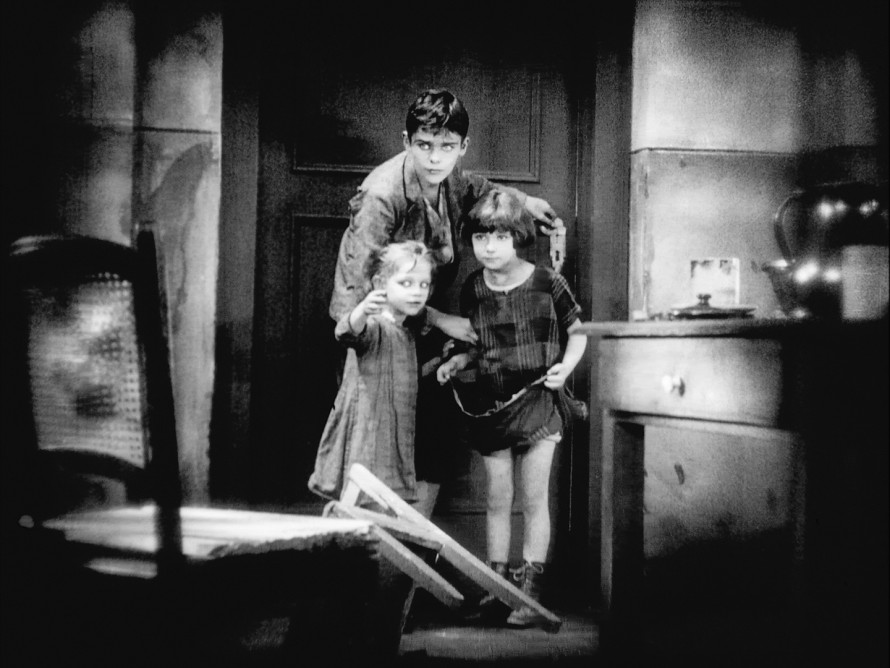 “The Berlinale has already dedicated considerable Retrospectives to prominent directors and stars of Weimar-era cinema. Now, with this thematic look back, it’s time to turn our attention to the films that are not necessarily part of the inner canon,” says Rainer Rother, head of the Retrospective and artistic director of the Deutsche Kinemathek – Museum für Film und Fernsehen.

The diversity of the Weimar film landscape is best grasped via the works of filmmakers who are not usually counted among the great and prominent directors of the era. The variety of the films, by directors as varied as Franz Seitz, Sr. (Der Favorit der Königin, 1922), Hermann Kosterlitz (The Adventure of Thea Roland, 1932), and Erich Waschneck (Docks of Hamburg, 1928), is evident in the abundance of not only differing subject matter, stories, and characters, but also aesthetic approach. Looking at this legendary epoch in German film history from a new perspective reinforces its artistic reputation.

Among the highlights of the Retrospective will be premiere screenings of films that have been newly restored by leading German archives and film institutions. The festival will be presenting the mountain epic Fight for the Matterhorn (Mario Bonnard, Nunzio Malasomma, 1928), Robert Reinert’s monumental Opium (1919), as well as a two-part film long thought lost – Urban Gad’s Christian Wahnschaffe (part 1: World Afire, 1920, part 2: The Escape from the Golden Prison, 1921), based on Jakob Wassermann’s 1919 novel The World’s Illusion. 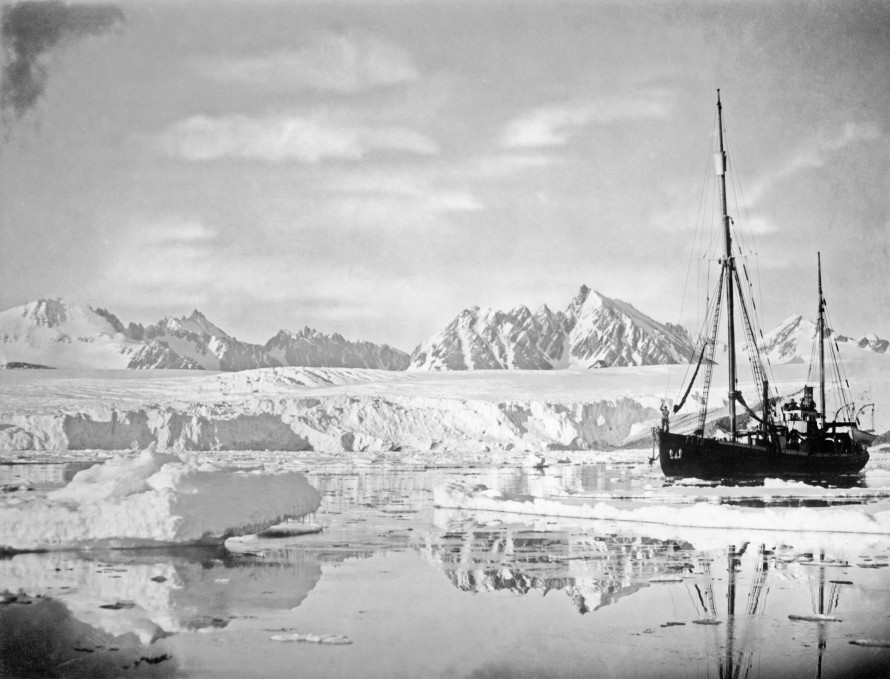 Most of the silent film screenings will be accompanied by music played live by internationally renowned musicians. Maud Nelissen and Stephen Horne are familiar faces to Retrospective audiences. Günter Buchwald will be celebrating 40 years as a silent film accompanist in 2018. And a newcomer to the Berlin festival is young pianist Richard Siedhoff, who has already made a name for himself playing at important silent film galas, as well as contributing music to various DVD editions.

The German-language book “Weimarer Kino – neu gesehen” will be published by the Bertz + Fischer house as a companion piece to the Retrospective. The richly illustrated volume will present essays by well-known film experts and directors, who will write on many as yet lesser-known aspects of Weimar-era cinema.

The Retrospective film programme will once again be accompanied by a host of special sidebar events in the Deutsche Kinemathek.

We would like to thank our partners for their support: the German Federal Film Archive, the Deutsches Filminstitut – DIF, the Filmmuseum München, and the Friedrich-Wilhelm-Murnau-Stiftung.