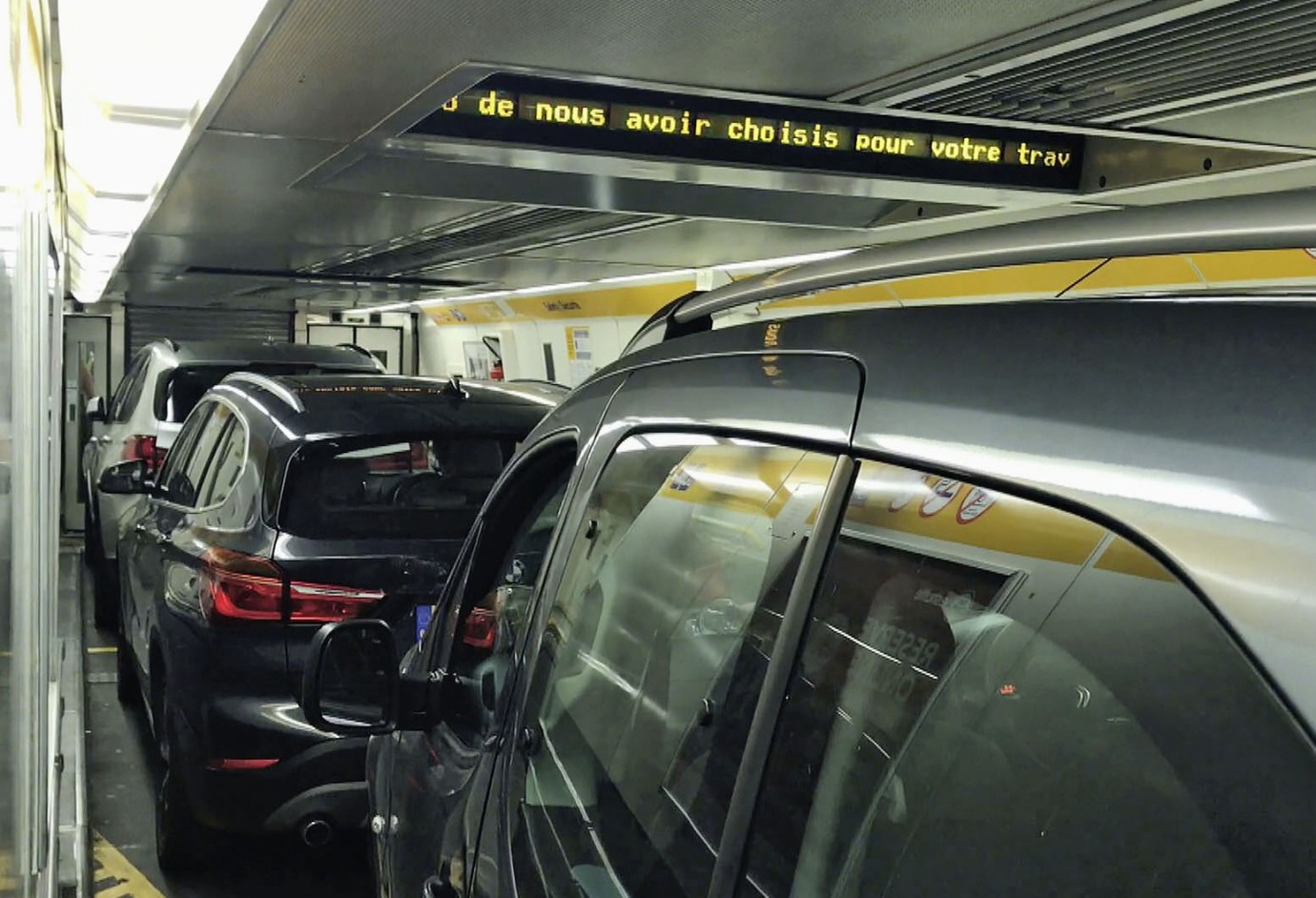 © John Smith
On 1 December 1990, watched by the world's media, construction worker Graham Fagg of Dover climbed through a hole in a chalk wall 40 meters below the seabed of the English Channel, shook the hand of Philippe Cozette of Calais, and shouted, “Vive la France!”. On 23 June 2016 Britain voted to leave the European Union. Inspired by a message for motorists on Eurotunnel trains, Song for Europe is an underwater celebration of Britain’s connection to mainland Europe.
by John Smith
with John Smith United Kingdom 2017 English 4’ Colour Documentary form 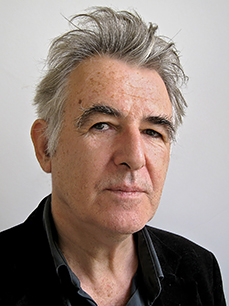 John Smith was born in 1952 in Walthamstow, London, Great Britain, where he lives and works. He studied film at the Royal College of Art. Since 1972 he has made over 50 film, video, and installation works that have been shown in gallery, museum, independent cinema, and television contexts around the world and awarded major prizes at many international film festivals.