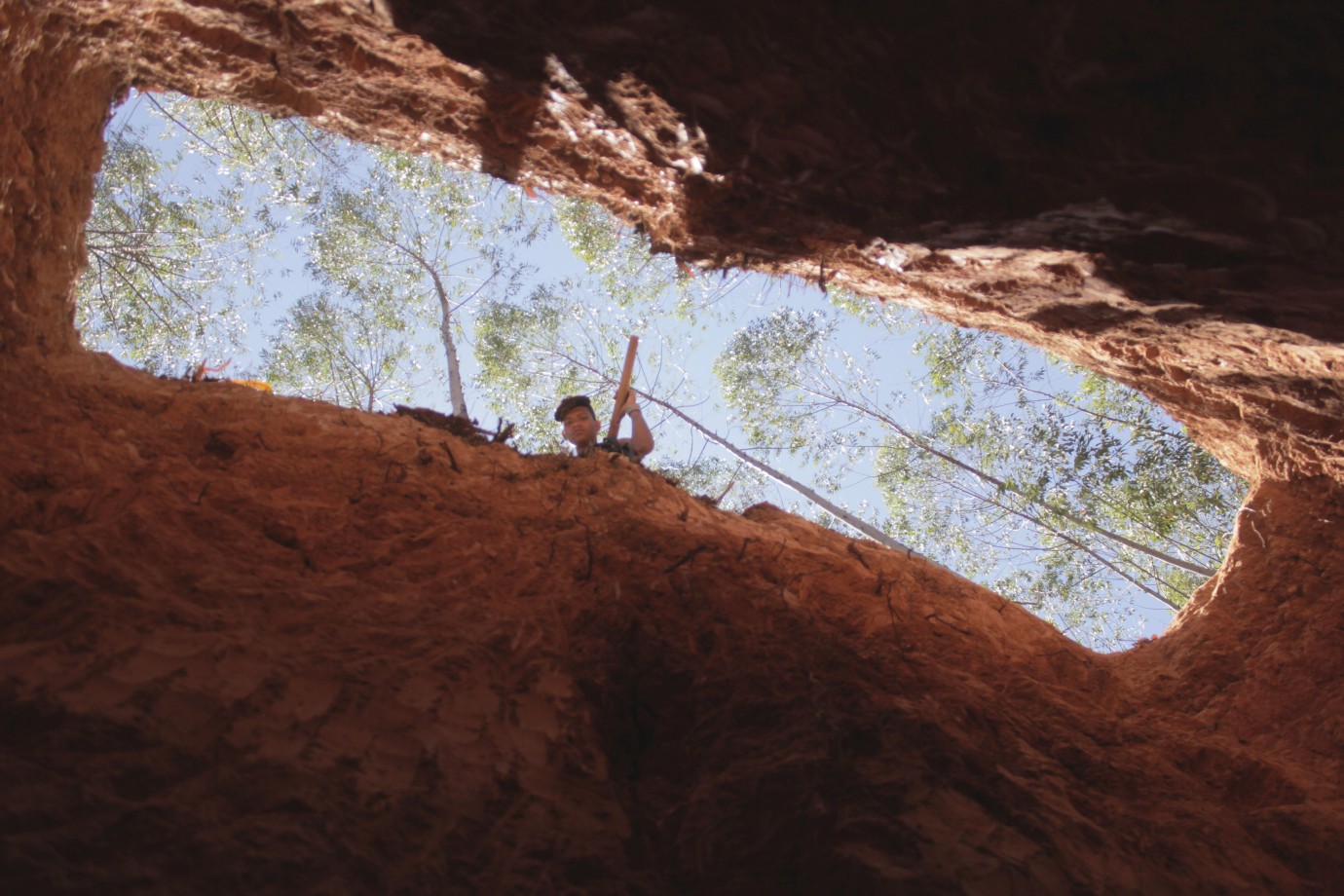 ‘A te, o cara, amor talora / Mi guidò furtive e in pianto; / Or mi guida a te d'accanto / Tra la gioai e l'esultar. / To you, oh dear one, love at times led me furtively and in tears; now it guides me to your side in joy and exultation.’ Vincenzo Bellini, I puritani, 1835
Love in a Brazilian town on the edge of the jungle: he loves her, and she says she loves him too. She deserves a gift, one that makes an impression. He wants to marry her and can’t wait any longer. So he heads out into the jungle armed with a pickaxe, since there is no app to find what he has in mind for her: gemstones. Gemstones are the path to freedom, his way out of the dreary small town – with her at his side. Director Marco Antônio Pereira stages this seemingly archetypical search for happiness with an exceedingly light touch and contemporary means: Grand Theft Auto, music video aesthetics and documentary fiction. When, at the end of Werner Herzog’s Fitzcarraldo, Vincenzo Bellini’s ‘A te, o cara’ rings out and desire springs eternal, Pereira is just getting warmed up: happiness takes time and the glimmer of gemstones is reserved for a precious few.
Maike Mia Höhne
by Marco Antônio Pereira
with Rafael Iago De Moura Evangelista, Samanta Batista, Daniel da Silva, Daniel Ribeiro da Silva, Filipe Evangelista Brazil 2018 Portuguese 15’ Colour 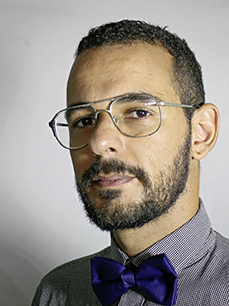 Born in Cordisburgo, Brazil, he is a film director, illustrator, publisher, music producer and guitarist. He has a degree in journalism and also studied film at the Escola Livre de Cinema in Belo Horizonte. He founded the ‘Arte e Vocação’ social project, a series of mobile film workshops held throughout Brazil. His short film A retirada para um coração bruto has screened at festivals around the world.