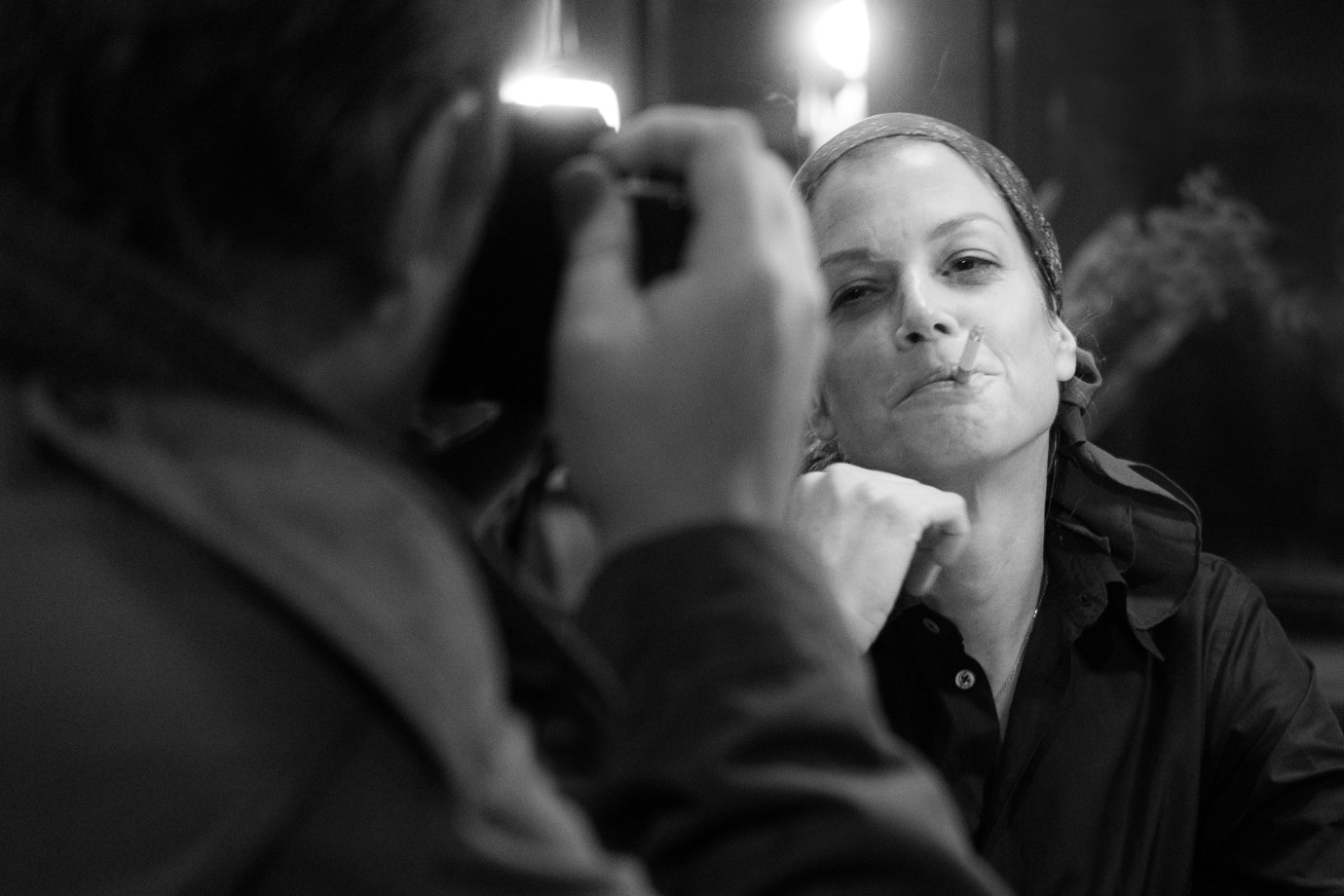 © Rohfilm Factory / Prokino / Peter Hartwig
Robert Lebeck’s photographs of Romy Schneider are world-famous. They capture this actress’s contradictory nature, her exuberance, melancholy and pain. Lebeck also took the photographs that were to accompany the legendary interview Romy Schneider granted ‘Stern’ magazine reporter Michael Jürgs in Quiberon in 1981 – in spite of her previous negative encounters with the German press. The actress had retired to this Breton spa town to recuperate with Hilde, her close friend of many years, keeping her company. The interview and black-and-white photos form the basis of this film that captures the special atmosphere of these three days in which Schneider bares her soul – to breaking point. The more the actress exposes herself and allows the person behind the celebrity to come to the fore, the more the group dynamics of the quartet kick in. Hilde is desperate to protect her friend from herself as she begins to break down the cynical reporter’s reserve with her disarming honesty. In his photo sessions, Lebeck rediscovers Romy Schneider’s many different faces. A multi-faceted portrait emerges of a compelling actress and woman who unsparingly gives her all and yet believes she has seldom truly been seen or understood.
by Emily Atef
with Marie Bäumer, Birgit Minichmayr, Charly Hübner, Robert Gwisdek, Denis Lavant, Yann Grouhel, Christopher Buchholz, Vicky Krieps, Vincent Furic, Loïc Baylacq Germany / Austria / France 2018 German, French 115’ Black/White Rating R0 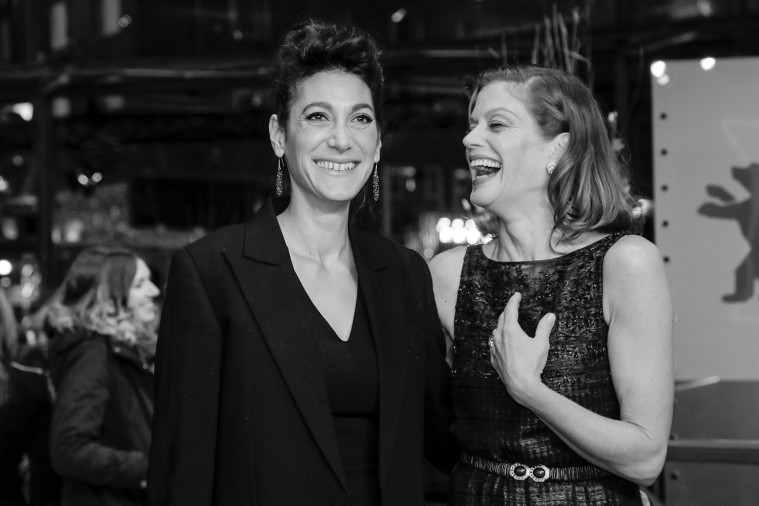 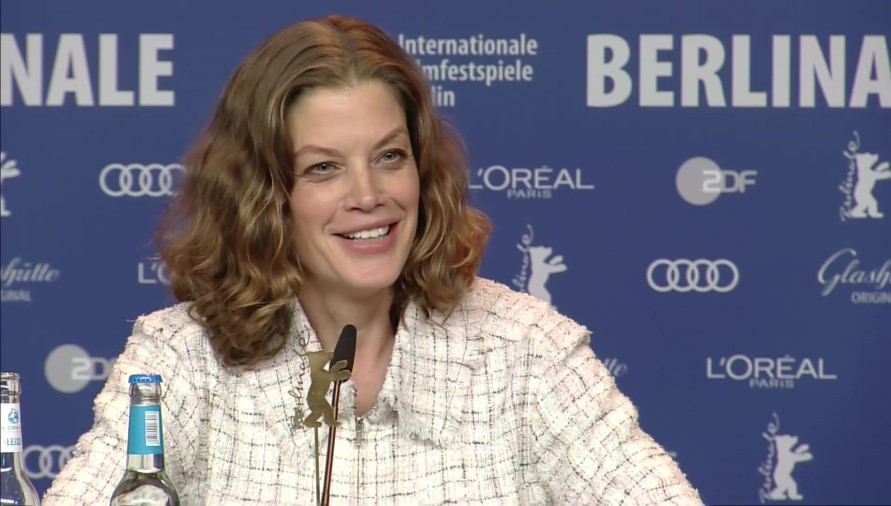 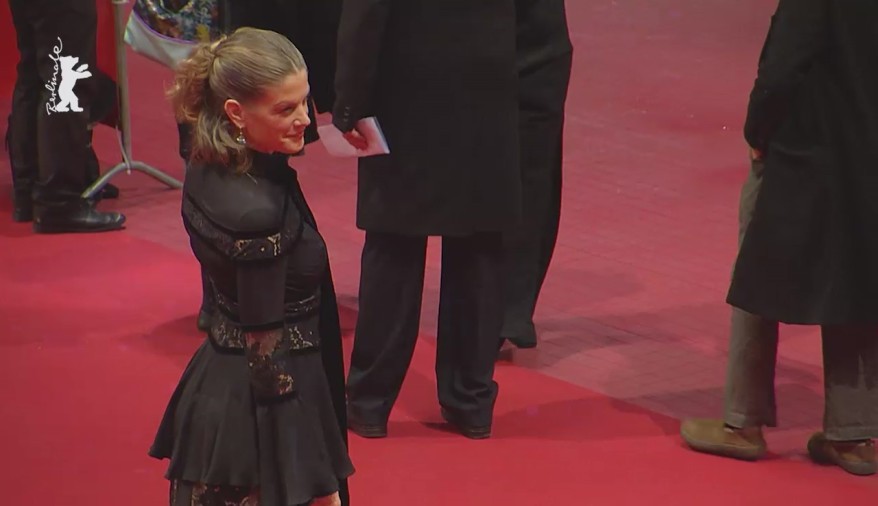 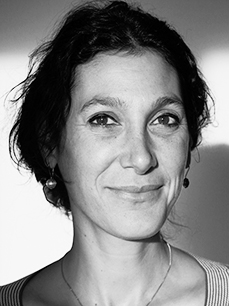 Born in Berlin, Germany, in 1973, this German-French-Iranian director and writer grew up in Berlin, Los Angeles and Paris and later worked in the theatre in London. From 2001 she studied directing at the German Film and Television Academy (dffb). Her first feature film Molly’s Way won a development award at the Munich Film Festival, her second The Stranger in Me premiered at Cannes and won numerous prizes. She followed the similarly award-winning film Kill Me with the TV drama Queen of the Night, the TV film Wunschkinder and with Don’t Worry I’m Fine.