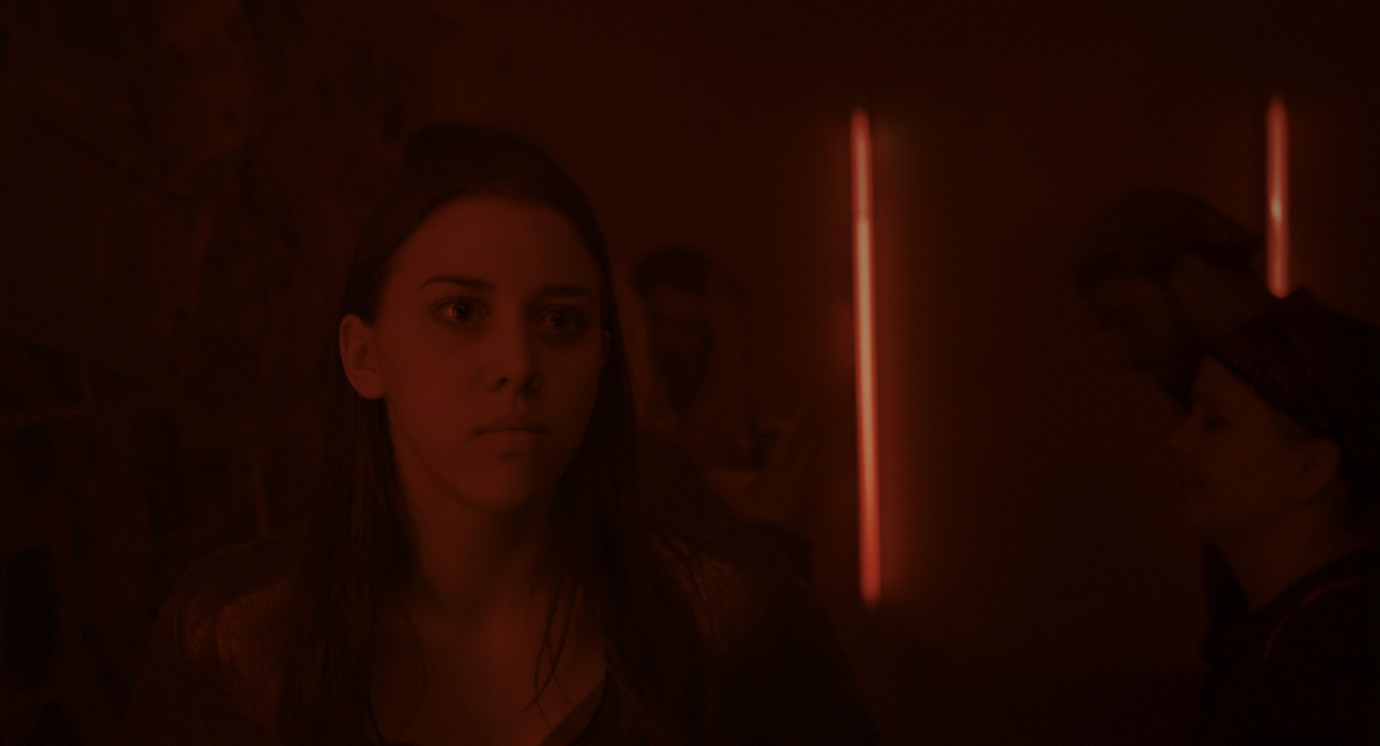 © Johannes Höß
With gallows humour and excruciating realism, Voltage tells of the agony involved in falling hard for Mr. Wrong. Equal parts determined and despondent, Lizzy attempts to get something going with techno DJ Bernhard. He for his part makes no secret of the fact that the feeling isn’t mutual, preferring instead to use her clumsy advances to serve his own aims. When he asks her to drive him to a party one night, Lizzy summons up a last bit of hope.
by Samira Ghahremani
with Alina Schaller, Lukas Matuschek, Nicole Meidlinger Austria 2017 German 16’ Colour 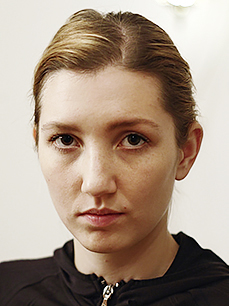 Born in Vienna, Austria in 1990, she studied media technology at the the St. Pölten University of Applied Sciences in Austria. Since 2012 she has been working as an assistant editor and editor for film and television documentaries. She has been studying editing at the Film Academy Vienna since 2014.