1974 in Porto, in the north of Portugal. In Bairro do Aleixo the government is proudly celebrating the grand opening of five new high-rises. With their lovely riverside location, the buildings are to become home for over 300 families that are due to be forcibly relocated from the city centre. Over the years, the quarter develops into a neighbourhood known for drug dealing, with high criminality and prostitution. In 2011, two of the five towers are torn down. The government hopes the situation will improve through the move, while at the same time there is growing interest in the property on the part of an unbridled real estate sector. Russa is one of those individuals whose apartments are still there, although already closed off. She has spent the past years in prison and is out now on a weekend furlough, spending the night at her sister’s place. Directors João Salaviza and Ricardo Alves Jr. accompany her on her return, at her meeting with her sister and friends. Again and again talk turns to the home that is no longer there and what is to come. As in his previous film, Altas Cidades de Osadas, Salaviza examines the effects of forced relocation on the human psyche.
Maike Mia Höhne
by João Salaviza, Ricardo Alves Jr.
with Helene Campos, Maria Antonieta, Alberto Moreira Portugal / Brazil 2018 Portuguese 20’ Colour Documentary form 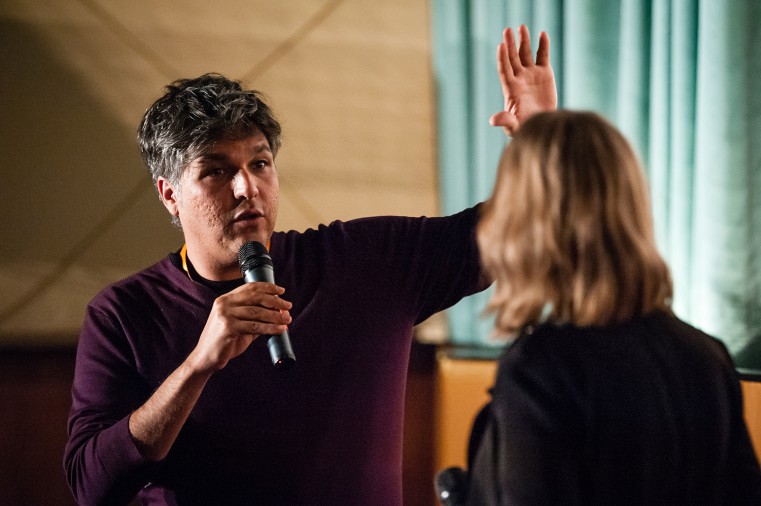 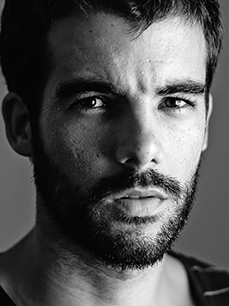 Born in Lisbon, Portugal in 1984, he studied at the Escola Superior de Teatro e Cinema in Lisbon and at the Universidad del Cine in Buenos Aires. His short films Arena (Palme d’Or at Cannes), Cerro Negro (International Film Festival Rotterdam) and Rafa (Golden Bear at the 2012 Berlinale) screened at over 100 festivals around the world and won numerous prizes. His feature film debut Mountain premiered in the International Critics’ Week at the 2015 Venice International Film Festival. Another visit to Berlinale Shorts followed with High Cities of Bone in 2017. 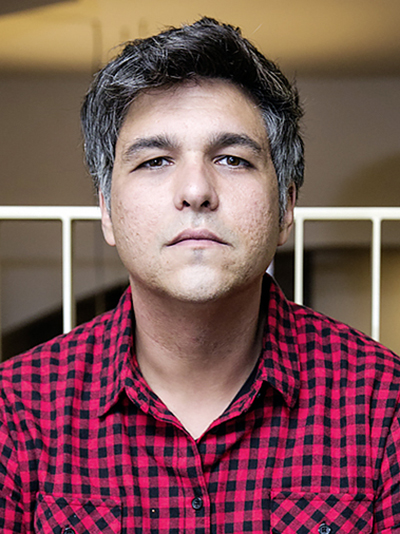