Symphony of a Sad Sea
Generation 14plus 2018 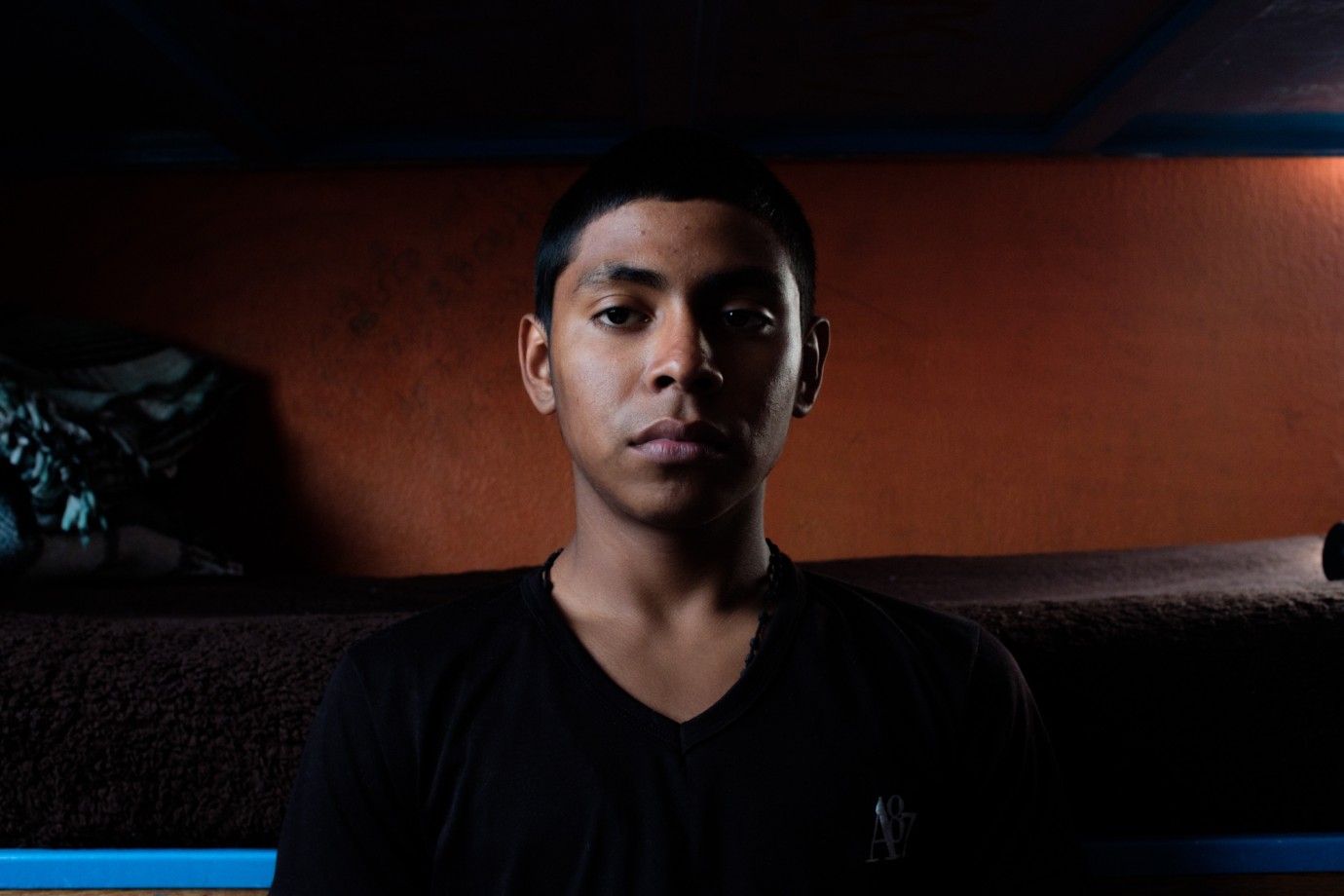 © Ni muy muy Ni tan tan Films / J. Daniel Zúñiga
A wide, narrow shot shows Hugo standing by the sea, eyes fixed on the horizon: an image both tight and vast. There is an oppressiveness to Hugo’s day-to-day life in Mexico, and in his overlaid voice, which shares the narrative of his move from Guerrero in the south, to the coast near the US border. At the same time, the wide aspect ratio captures the expanse of the ocean, on the other side of which, Hugo believes, his father lives.
by Carlos Morales Mexico 2017 Spanish 13’ Colour Documentary form 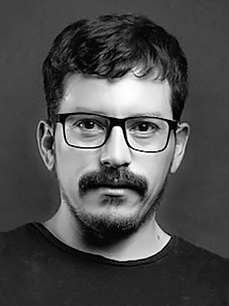 Born in Chiapas, Mexico in 1981, his love of storytelling prompted him to study screenwriting at the Centro de Capacitación Cinematográfica (CCC) in Mexico City. He has written screenplays for films and television and worked in film production. He has also ventured into the medium of print by publishing his first book, ‘The Electrocuted Fish’.