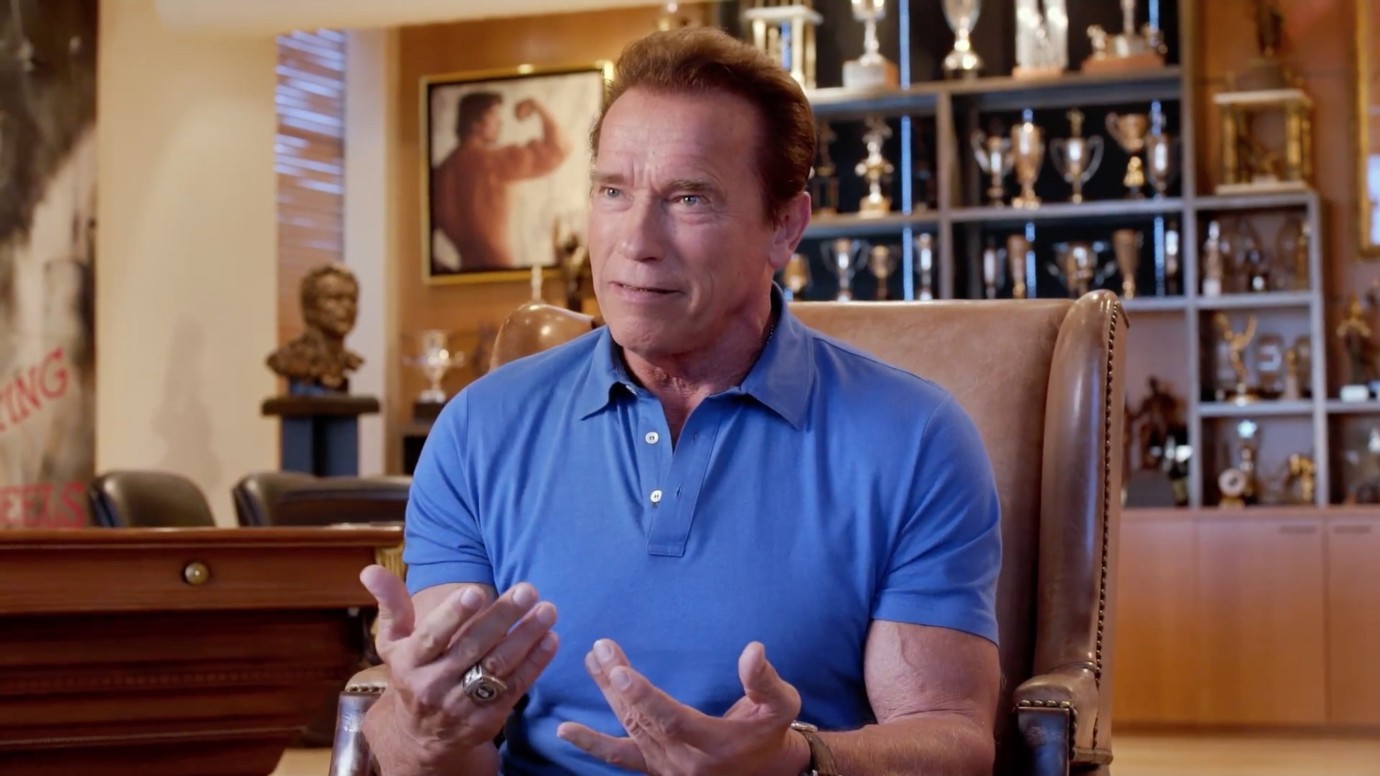 © Game Changers Film, LLC
Directed by Louie Psihoyos and executive produced by James Cameron, The Game Changers tells the story of James Wilks – elite special forces trainer and winner of ‘The Ultimate Fighter’ – as he travels the world on a quest for the truth behind one of the world’s most prevalent myths: that meat is necessary for protein, strength and optimal health. Meeting elite athletes, special ops soldiers, visionary scientists, cultural icons and everyday heroes, what James discovers permanently changes his relationship with food and his definition of true strength.
by Louie Psihoyos USA 2018 English 88’ Colour Documentary form 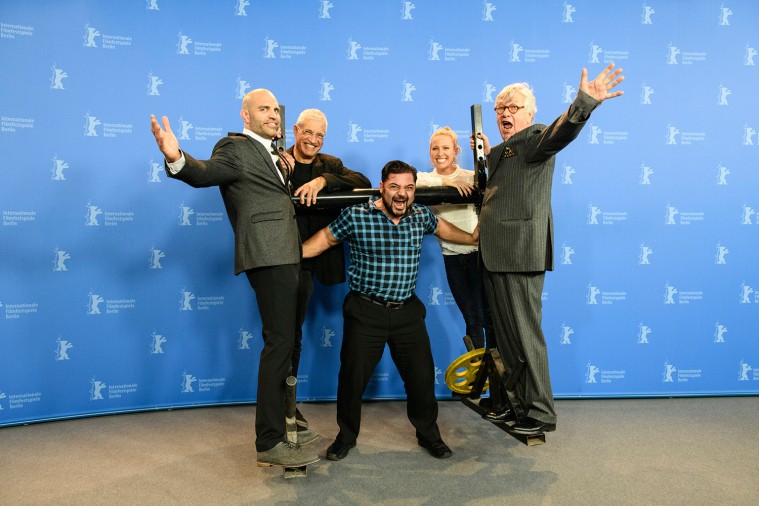 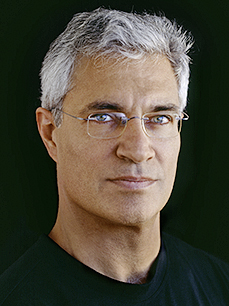 Born in Dubuque, Iowa, USA in 1957, he is a photographer and filmmaker who has worked for organisations including ‘National Geographic’ and has won numerous awards. His first film, The Cove, won the 2010 Oscar for Best Documentary Feature. His second film, Racing Extinction, has screened in 220 different countries. His work focuses chiefly on environmental and social issues with the goal of creating cultural change.