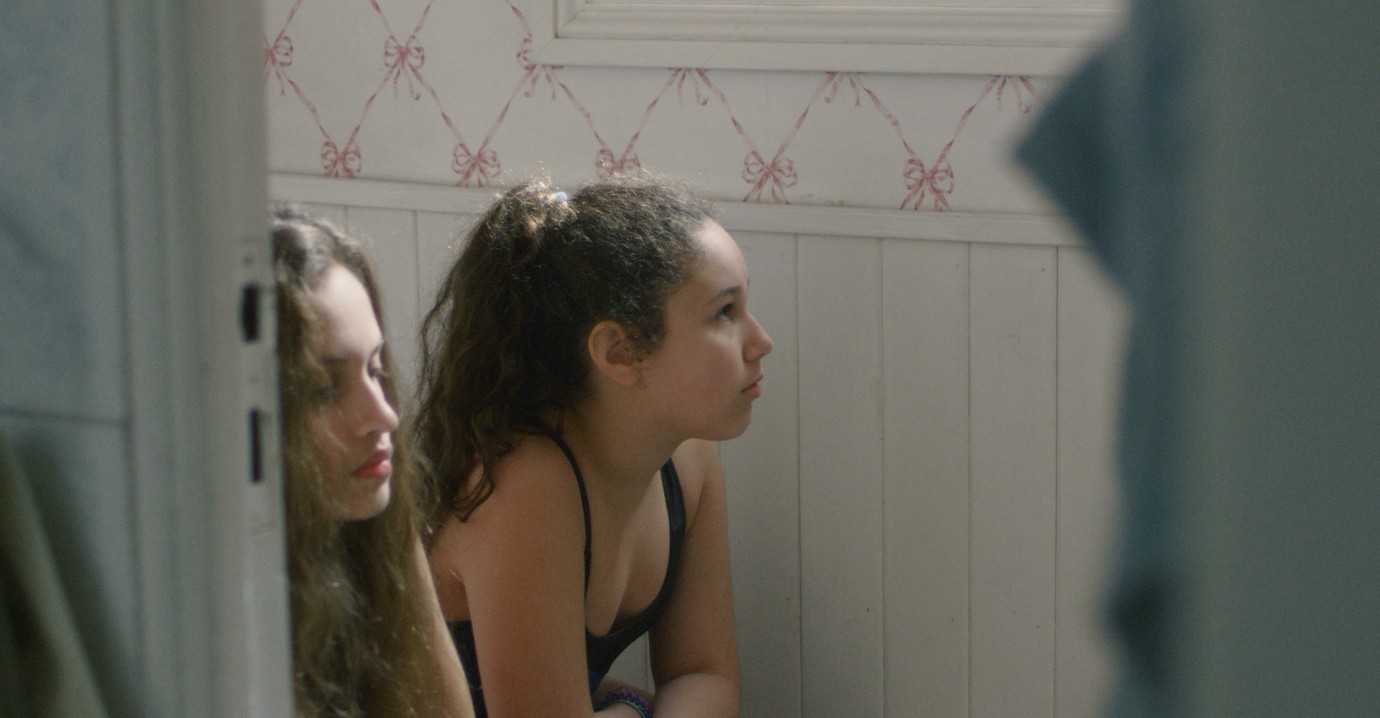 © Protón Cine / Federico Lastra
Yuletide pandemonium in the Argentinian summer. A dress is laid out on Camila’s bed, not exactly what the eleven-year-old would rather wear – if it were up to her she’d spend all day in the same faded yellow shirt, or in her swimsuit, jumping into the pool in defiance of the rules. Lucía watches from the water’s edge. An attraction develops between the two girls, which Camila first notices when she adopts a different perspective.
by Micaela Gonzalo
with Tali Slipak, Ornella D’Elia, Mauro Gonzalo, Tobías Millstein, Gonzalo Altamirano, Veronica Scheneck, Malena Shnitzer, Enrique Federman, Pablo Perevelli Argentina 2017 Spanish 14’ Colour empfohlen ab 12 Jahren 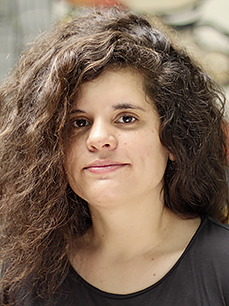 Born in 1987 in Pilar, Argentina to a working class family. She studied directing and screenwriting at the CIEVYC film school in Buenos Aires and then lighting and camera at the Sindicato de la Industria Cinematográfica Argentina (SICA) in the same city. In 2009 she began teacher training in language and literature and attended workshops run by Argentinian writer Hebe Uhart. Her short films, short stories and screenplays have been invited to festivals and have won various competitions and stipends. She published her debut novel 'Neptuno' in 2017.