The basic Canadian army training for young recruits, male or female, that the film shows us lasts for twelve weeks. Order, cleanliness, and discipline are the basic virtues here, and quite a few of the recruits are in need of some extra lessons. They’re perpetually folding t-shirts, memorising commands and practicing how to march or use their rifles. Jean-François Caissy sees this film as part of a series of documentaries in which he explores the theme of transitions and the stages of life: Having covered graduating from high school (La marche à suivre) and life in a retirement home (La belle visite), he now turns to the voluntary transition from civilian to military life. The young protagonists give varying reasons for their choice of profession, but one stands out: the search for a challenge. The camera is able to follow them everywhere – sometimes an order may even include a prompt to “watch the camera!”. Its stoic, but inquisitive observations give rise to certain questions: How can one reconcile individualism and obedience? Will these young soldiers actually have to go to war? And possibly, what does the correct way to fold a shirt have to do with defending a free society?
by Jean-François Caissy Canada 2018 French 106’ Colour Documentary form 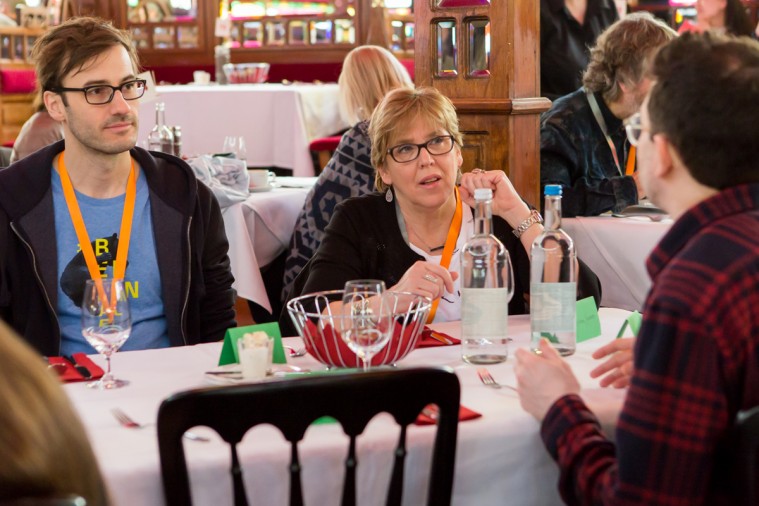 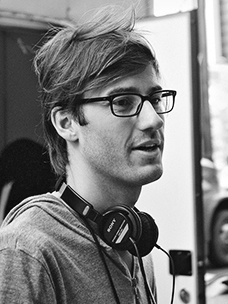 Born in 1977, in the village of Saint-Omer on the Gaspé Peninsula in Québec, Canada. He studied photography, and his photos have been featured in various galleries and museums around the world. In 2003, he founded his own production company, and in 2005, he produced and directed his first documentary feature.