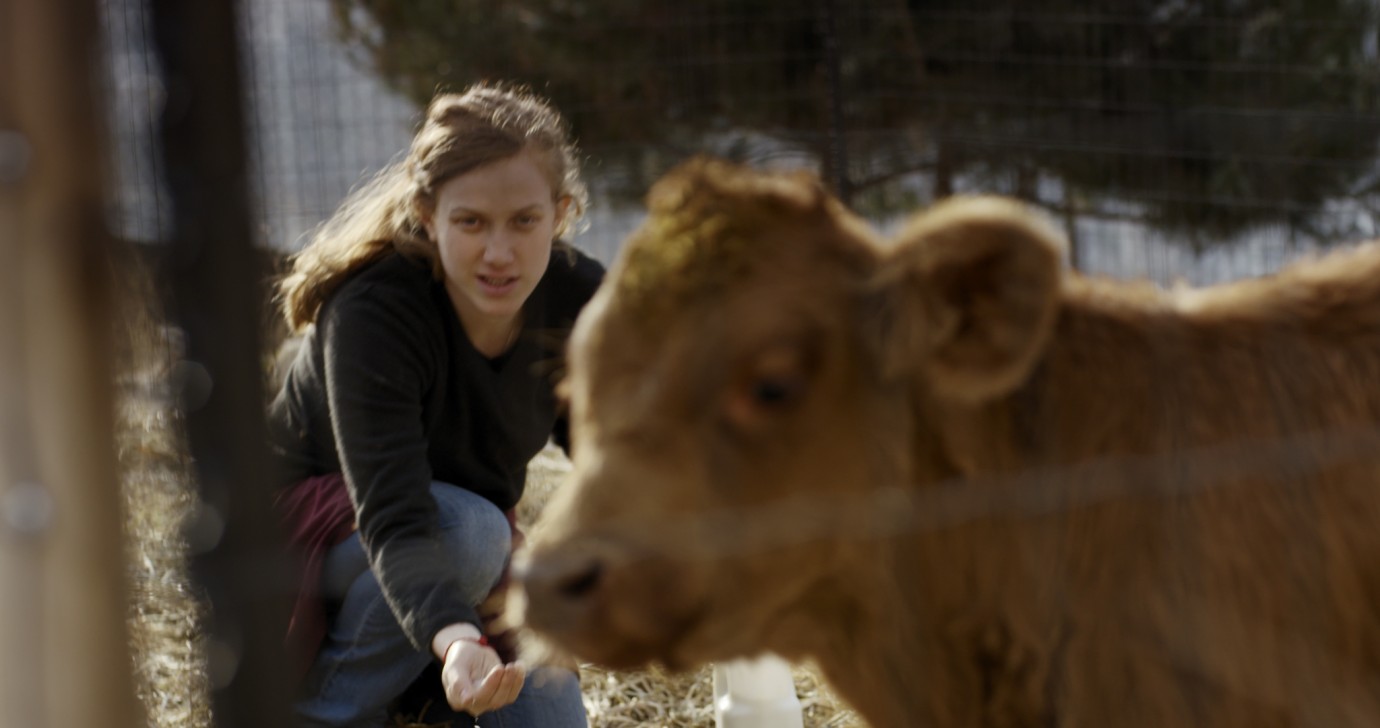 © Laila Films / Boaz Yehonatan Yacov
‘How do you feel about intimate relations? Speak freely, don’t hold back.’ · ‘I think it’s the highest connection between two souls.’

Benny’s hair is as red as the fur of her devout father’s treasured calf – which he believes will bring salvation. But the 17-year-old feels as lonely and trapped as the calf in its enclosure. Benny’s mother died giving birth to her, and she grew up alone with her caring yet patriarchal father. He is a figure of authority and a mentor for many people in their Jerusalem religious community. Benny becomes increasingly critical of her father’s religious, utopian nationalism and then there’s Yael, the self-confident young woman who has set off a whirlwind of longing and emotions in her. Avigayil Koevary powerfully portrays the defiance and desire of a young woman in Tsivia Barkai Yacov’s debut feature film.
by Tsivia Barkai Yacov
with Avigayil Koevary, Gal Toren, Moran Rosenblatt, Dana Sorin, Uri Hochman Israel 2018 Hebrew 90’ 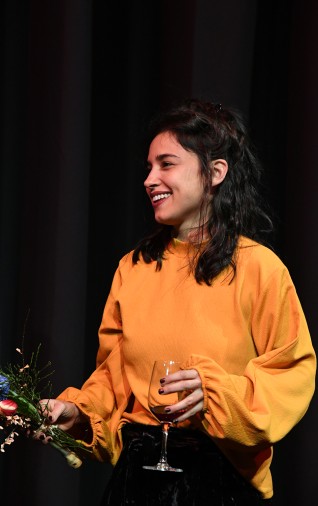 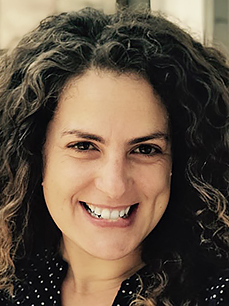 Born in Jerusalem, Israel in 1979, she is a Berlinale Talents alumna who completed her studies at the Sam Spiegel Film and Television School in Jerusalem with honours. Her graduation film Vika screened in the 2006 Generation. Para Aduma is her debut feature film.