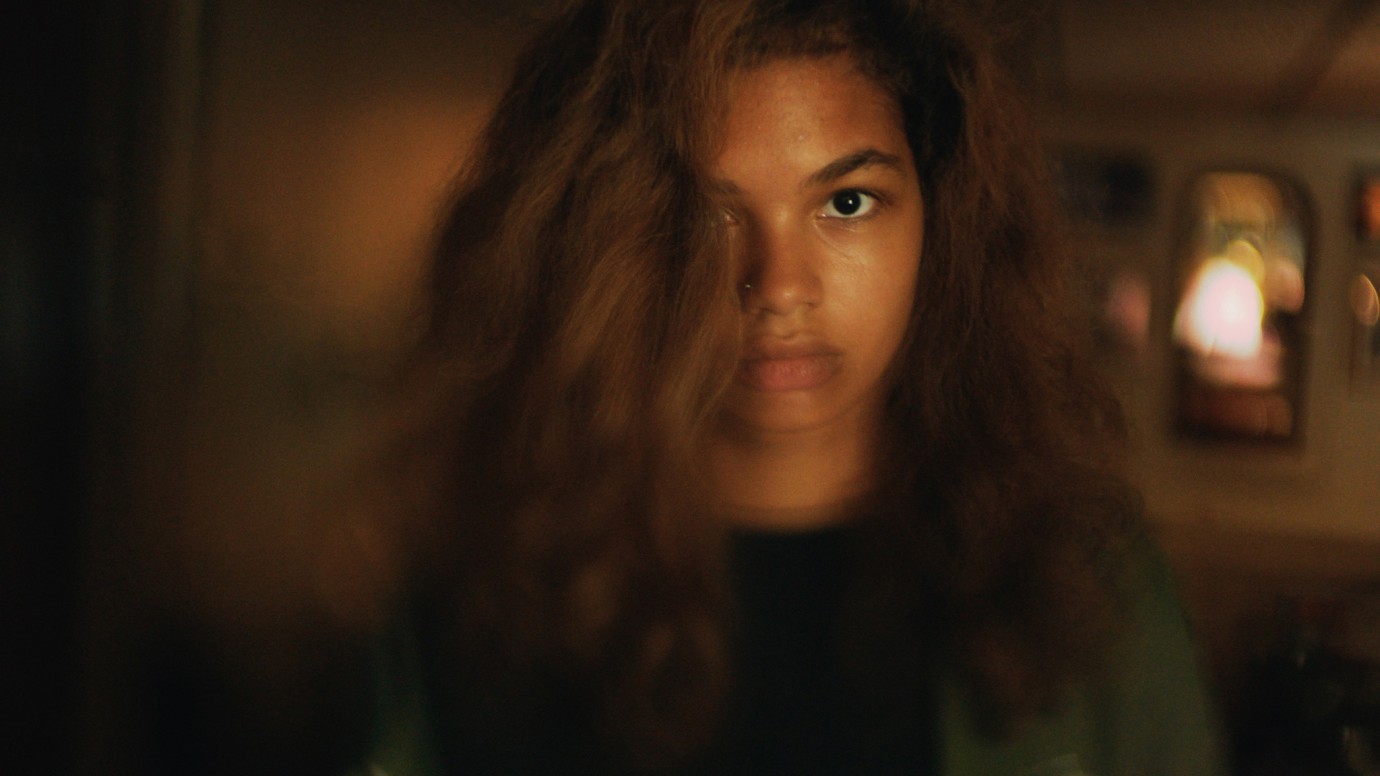 © Ashley Connor
Sometimes Madeline is a cat, sometimes a turtle. But even when she’s Madeline, it’s hard to tell if she’s just playing the role of Madeline. In the eyes of her anxious mother (Miranda July), she is a vulnerable creature whose obvious mental disorder requires care and medical treatment. But on stage, at the theatre workshop run by the extremely demanding, sometimes even reckless Evangeline (Molly Parker), Madeline is strong, impressive – a force of nature.
Director Josephine Decker equally demands everything of her fantastic actress, Helena Howard. Her third feature film sounds out both the healing and potentially destructive powers of performance, what happens when you play around with roles and identities. Like Madeline herself, Madeline's Madeline remains ambiguous. Do we really need to define what’s a mental illness and what is simply the rebelliousness of a teenager? How do we draw the line between love and overprotectiveness? In a legitimate artistic process in which everyone is giving and taking, where lies the threshold to exploitation? Does creativity even exist without destruction?
by Josephine Decker
with Helena Howard, Miranda July, Molly Parker, Okwui Okpokwasili, Sunita Mani, Felipe Bonilla, Lisa Tharps, Curtiss Cooke, Reynaldo Piniella, Myra Lucretia Taylor USA 2018 English 93’ Colour 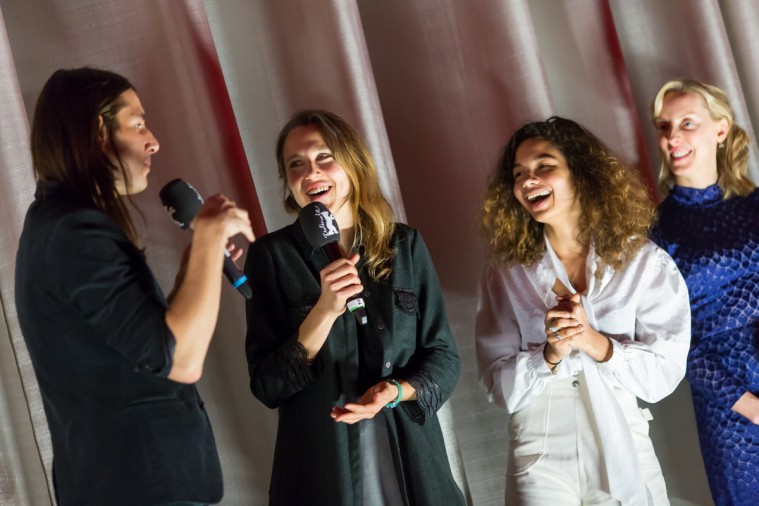 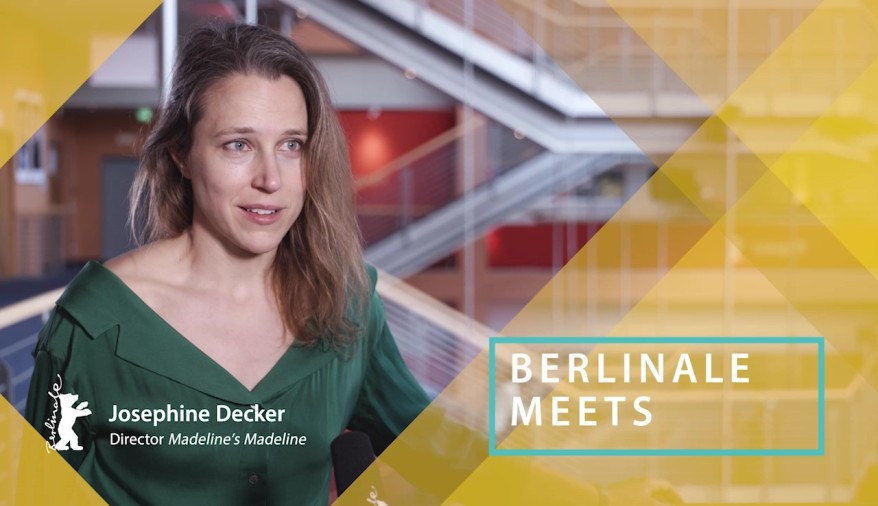 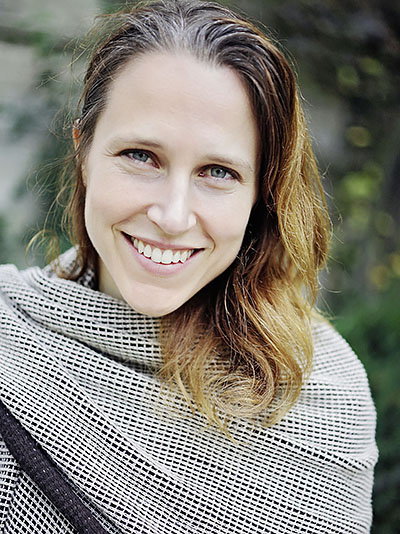