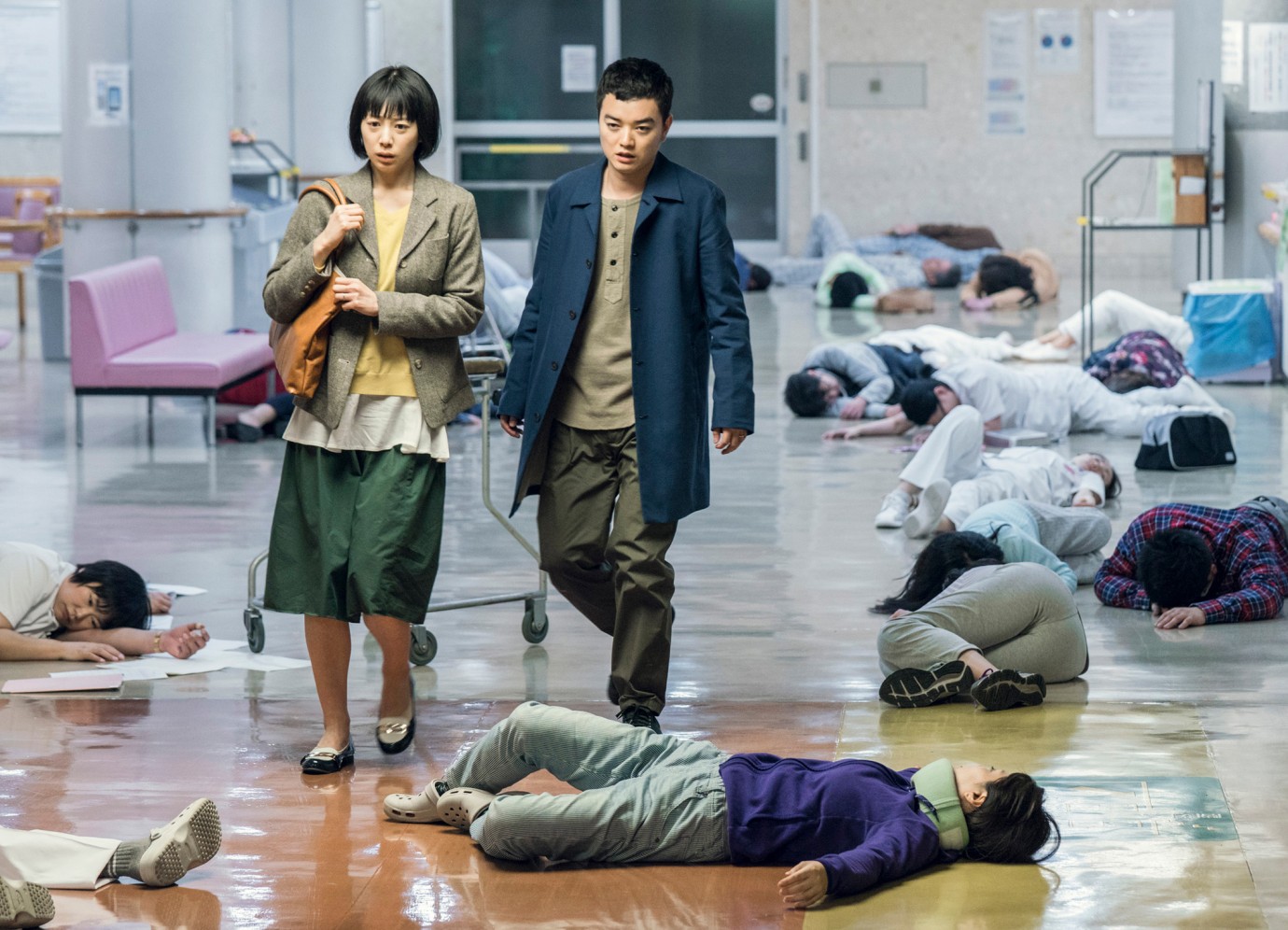 © YOCHO Project Partners
Something’s wrong and Etsuko is one of the first to notice. It’s not just the sky that looks different, Etsuko suddenly begins hearing strange noises and an increasing number of inexplicable things are happening around her: mirror surfaces are distorting and people’s behaviour is changing. They keep dropping things and their arms seem to be aching. When Miyuki thinks she sees a ghost in her father and newscasters begin predicting incessant rain on a global scale, all the signs seem to indicate that the end of the world is nigh.
Renowned, multi-award-winning Japanese director Kiyoshi Kurosawa’s sedate dystopian science fiction tale about an extra-terrestrial doctor sneaks up on the viewer unawares. The latter intends to steal no less than our human concepts of ‘family’, dignity’ and ‘fear’. Exhibiting an extraordinary flair for the depiction of strange spaces as well as the use of colour and light, Kurosawa relishes constructing set-pieces borrowed from the genres of the thriller, horror film and apocalyptic drama to create his unnerving vision. Based on a mini-series with the same title, Yocho (Foreboding) was also conceived as a companion piece to Kurosawa’s film Sanpo Suru Shinryakusya.
by Kiyoshi Kurosawa
with Kaho, Shota Sometani, Masahiro Higashide, Ren Osugi Japan 2017 Japanese 140’ 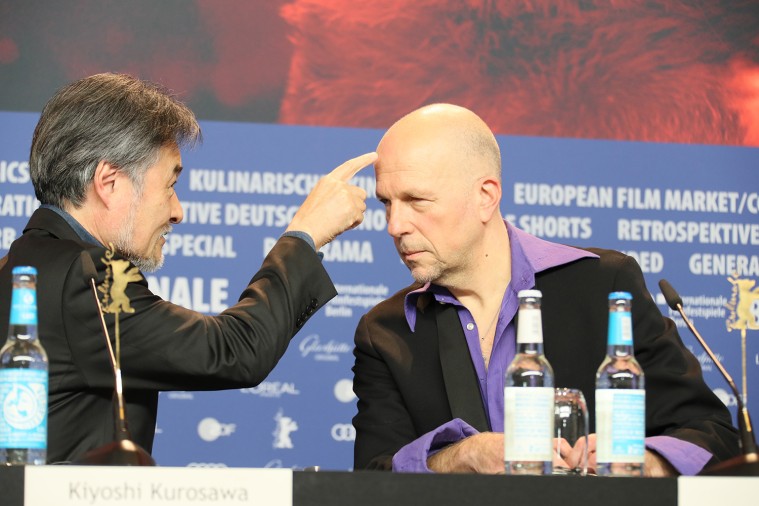 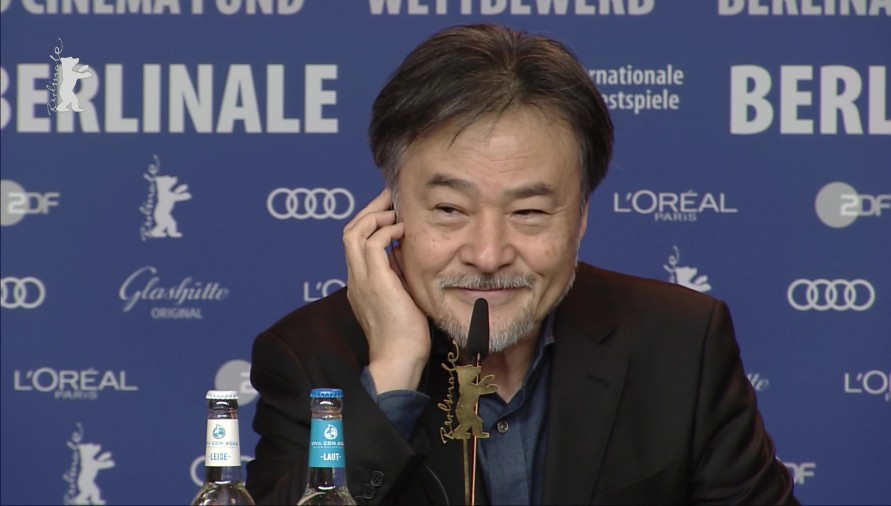 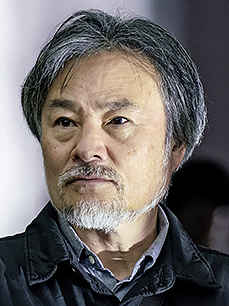 Born in Kōbe, Hyogo Prefecture, Japan in 1955, he shot his first 8mm films whilst still studying sociology and made his feature film debut in 1983 with Kandagwa inran sensô (Kandagawa Wars). His film Ningen gôkaku screened in the 1999 Forum while his TV mini-series Shokuzai was presented at Venice, Toronto and Busan film festivals as well as appearing in cinemas. He won Best Director in the 2015 Un Certain Regard section at Cannes with Kishibe no tabi (Journey to the Shore). His feature film Kurîpî: Itsuwari No Rinjin (Creepy) screened in the 2016 Berlinale Special.