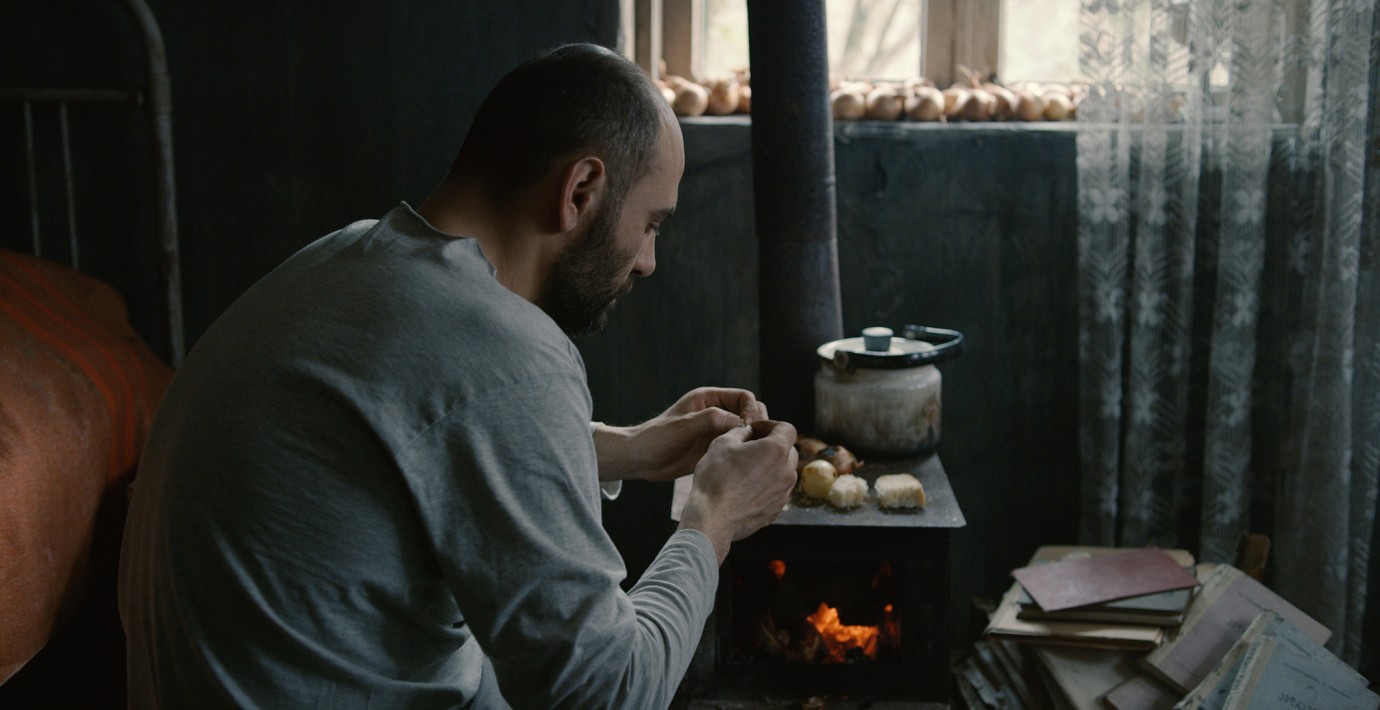 © Gemini
The change in Giorgi’s life could not be more radical. The city, art, his regular, middle-class existence and his marriage to Ana are all behind him. Now he is alone. Giorgi goes into isolation on a small barren island in a simple hut by the sea. In an inhospitable environment, surrounded only by a handful of strangers, between chicken farming and duck hunting, he is trying to pick up the pieces of his life. But his wounds are deep, and the shadows of his happy past repeatedly catch up with him.
Tinatin Kajrishvili’s second feature-length drama is a meticulously and consistently told story about the end of a relationship. Unfolding with great serenity and in long shots, it creates an image of deeply felt loneliness. The main character’s contemplative state quickly infuses the film as it becomes increasingly unlikely that he will break out of his isolation. And yet, in spite of all the hopelessness, the images contain great beauty. One can almost feel the cold wind blowing through the cinema, the first snowflakes too. Ana has found somebody new. The city is far away, as are all thoughts of the future.
by Tinatin Kajrishvili
with George Bochorishvili, Ia Sukhitashvili, Jano Izoria, Soso Gogichaishvili, Lika Okroshidze, Nana Datunashvili, Sergo Buigishvili, George Beridze, Beka Samdbegishvili, Luka Akhvlediani Georgia / Sweden 2018 Georgian 105’ Colour 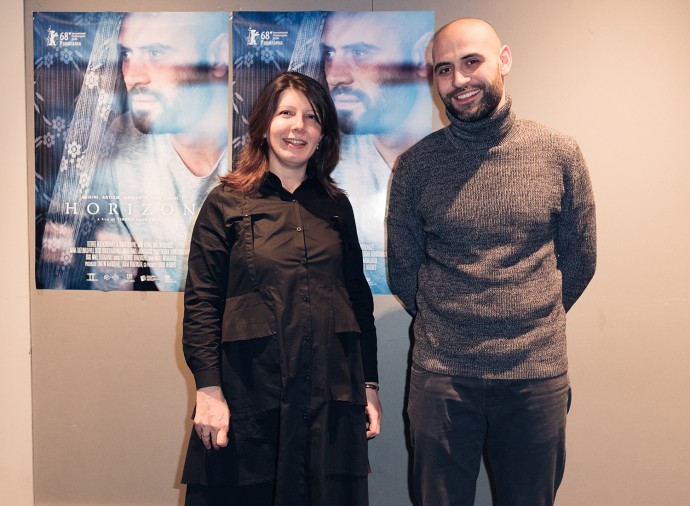 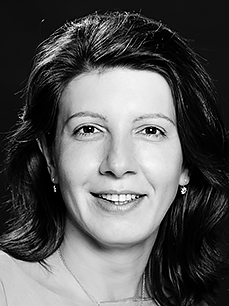 Born in Tbilisi, Georgia in 1978, she graduated with a degree in film directing from the State Theatre and Film University of Georgia in 2001. She attended the producer’s workshop of the European Audiovisual Entrepreneurs (EAVE) and made several short films before her feature film debut Patardzlebi (Brides). The film premiered in the 2014 Berlinale Panorama and went on to screen at many international festivals.