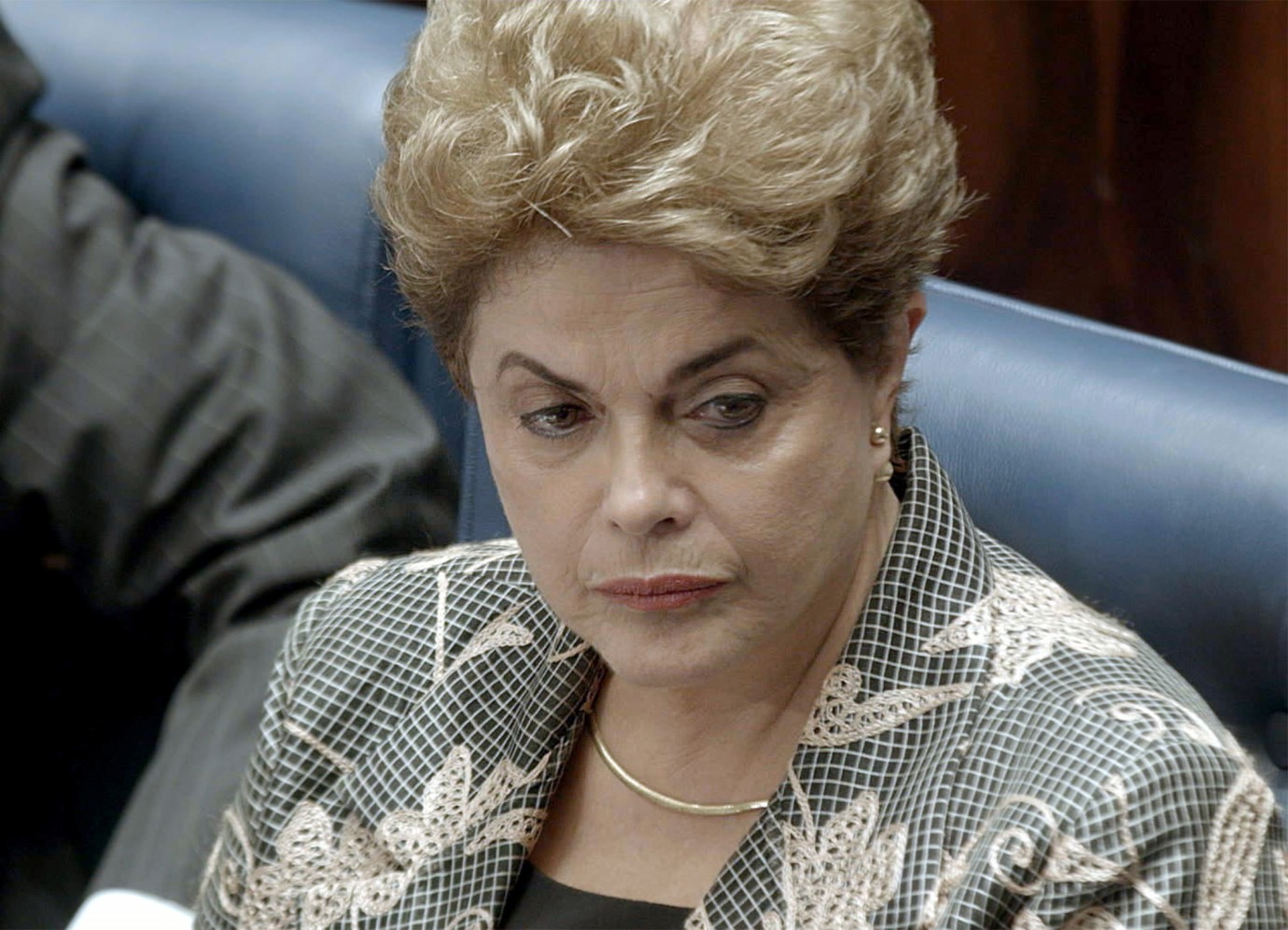 © nofoco filmes
The impeachment and removal from office of Brazilian President Dilma Rousseff in 2016 was triggered by a corruption scandal involving, among others, her then vice-president Michel Temer. Director Maria Augusta Ramos follows the trial against Rousseff from the point of view of her defence team. This is a courtroom drama that unfolds slowly; the appearances of the various parties gradually turn the proceedings into something akin to theatre. Inside the courtroom, grand emotions are played to full effect whilst, on the other side of the doors, lobbyists and supporters pace the corridors. Meanwhile, outside, in front of Brasília’s modernist government buildings, demonstrators are chanting like a Greek chorus. Only the main character, Dilma Rousseff herself, remains professional and aloof.
Following her award-winning documentaries Justiça and Juízo, in which Ramos scrutinised the Brazilian judicial system, she now turns her analytical gaze on the predominantly politically motivated trial against Dilma Rousseff. Her wholly observational film is without commentary; it shows the structures of power, the grandstanding as well as the smaller, rarely seen details.
by Maria Augusta Ramos
with Dilma Rousseff, Jose Eduardo Cardozo Brazil / Germany / Netherlands 2018 Portuguese 137’ Documentary form 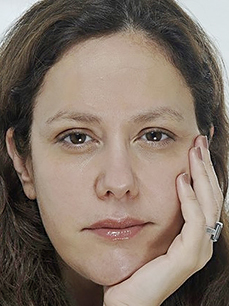 Born in Brasilia in 1964, she is a Brazilian-Dutch documentary filmmaker who studied at the Netherlands Film and Television Academy in Amsterdam. Her films have screened at international festivals and won a number of awards. In 2013 the Board of the Helsinki Foundation for Human Rights awarded her the Marek Nowicki Prize for her entire oeuvre and her outstanding engagement with the topic of human rights via the medium of film.