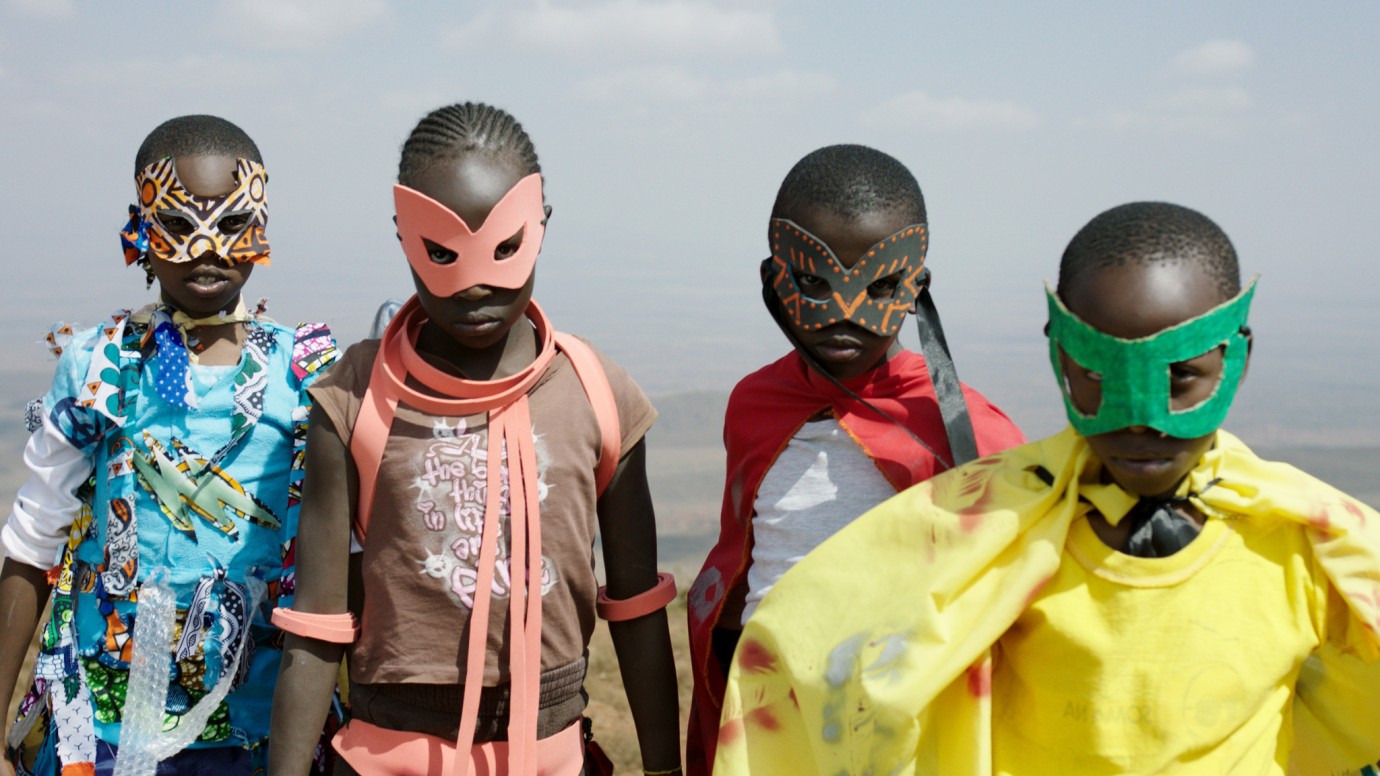 Nine-year-old Jo loves action films and dreams of being a superhero. Her biggest wish: to make a film and star in it. In her fantasy she can forget that she is terminally ill. When Jo’s sister can no longer bear seeing the cheerful girl spend her precious remaining time in bed, she encourages Jo to believe in her magic powers, and the whole village to make Jo’s dream a reality. This moving drama by Kenyan filmmaker Likarion Wainaina, created as part of a master class hosted by the German-Kenyan production collective One Fine Day Films/Ginger Ink, is about the power of the imagination and an unusual means of saying farewell.
by Likarion Wainaina
with Stycie Waweru, Nyawara Ndambia, Marrianne Nungo, Johnson Chege, Humphrey Maina, Joseph Omari, Rita Njenga, Dinah Githinji, John Gathinya, Jubilant Elijah Germany / Kenya 2018 Swahili, Kikuyu, English 74’ Colour empfohlen ab 9 Jahren 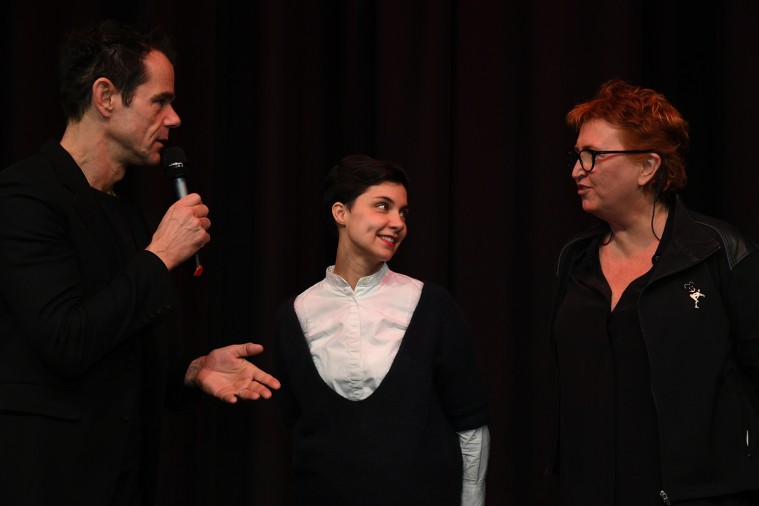 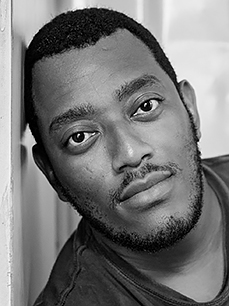 This Kenyan filmmaker was born in Moscow, Russia but now lives in Nairobi where he works as a director and cinematographer. As a cameraman he has filmed documentaries and commercials, as a director he has worked on several TV shows and made a number of short films. One of his first, Between the Lines, was the first Kenyan film to projected on an IMAX screen in Kenya. More recently, his film Bait screened at the Cannes International Film Festival.