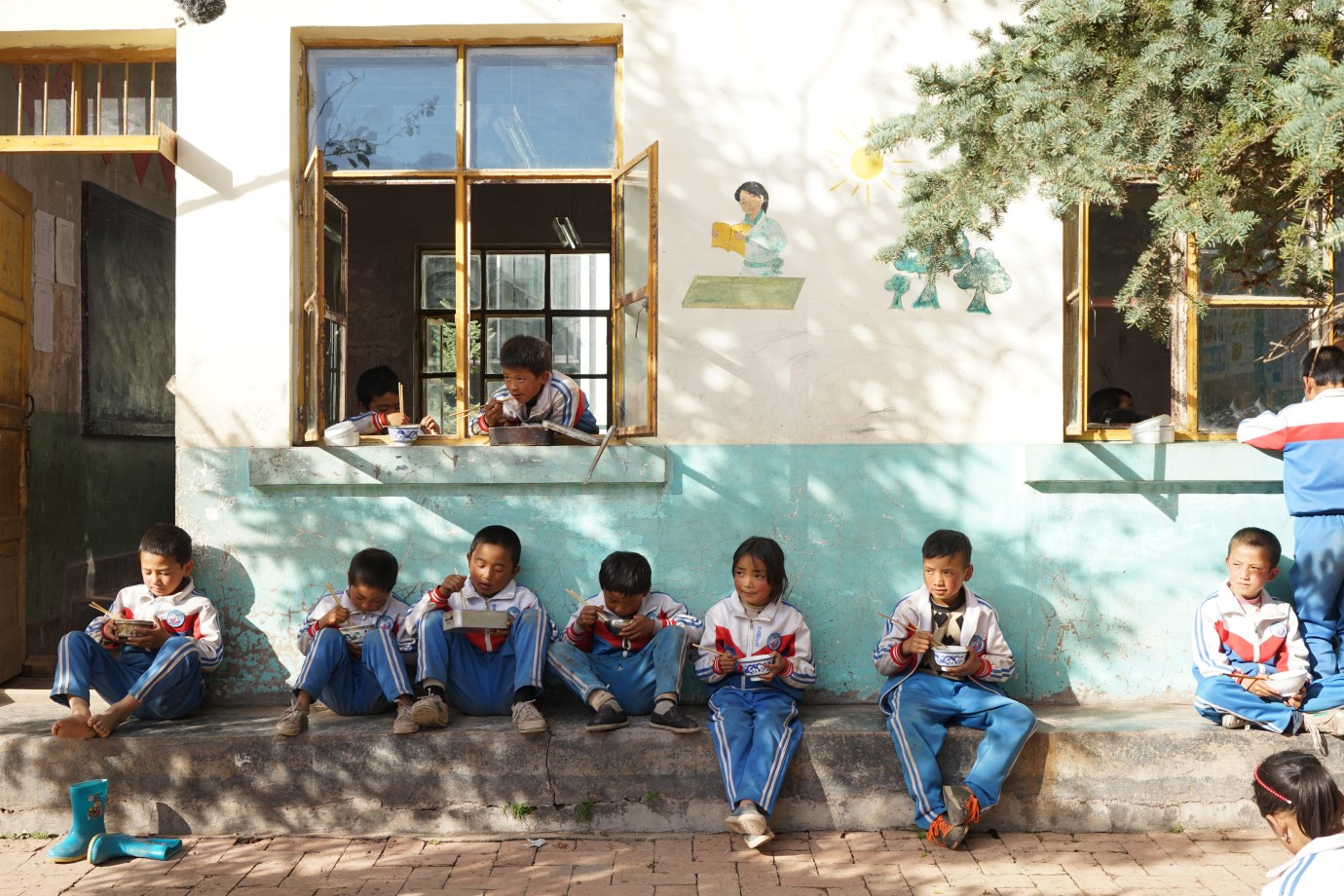 © Niu Niu
‘Will it rain tomorrow, Mum?’ · ‘Maybe you’ll find out in your dreams tonight.’ · ‘Really?’ · ‘Really. Sometimes in dreams you see what’s going to happen the next day.’

It’s the rainy season in the Tibetan highlands. It’s good for the crops, but bad for Wangdrak. He’s the only boy in his village who doesn’t own a pair of rain boots – and the other children tease him about it. His father has no money to buy any boots, plus he has other worries: there’s a dispute among the farmers. Secretly, his mother swaps a goat skin for a new pair of light blue boots. But when Wangdrak proudly wears them to school the next day, the children laugh at him again because it has stopped raining and the sun is shining. At least Wangdrak can count on his best friend Lhamo. Set in the vast mountains of Tibet this film affectionately portrays the story of a young boy’s dreams which are bound by the traditional structures of rural life.
by Lhapal Gyal
with Druklha Dorje, Pakmo Yangdrom, Jinpa, Shanma Jyi People’s Republic of China 2018 Tibetan 90’ Colour empfohlen ab 7 Jahren 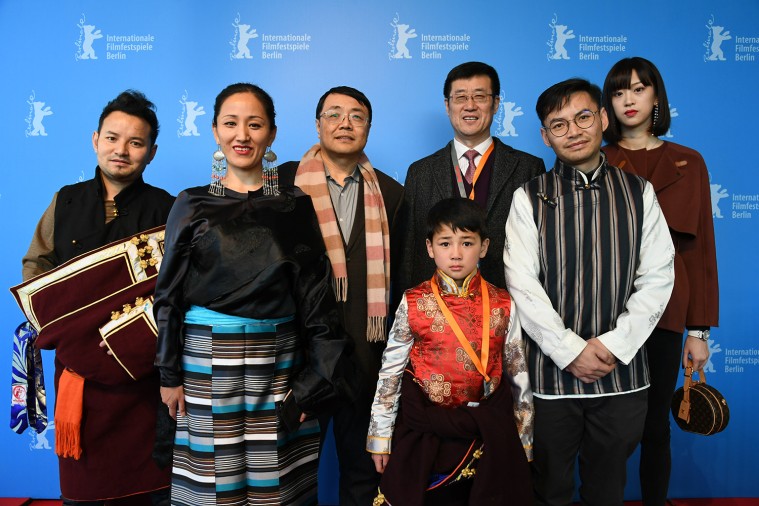 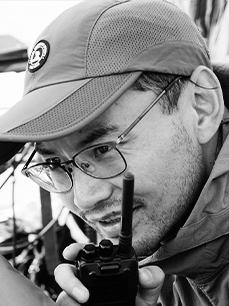 Born in the Hainan Tibetan Autonomous Prefecture in the Qinghai Province of China in 1989, he is a director and screenwriter. He studied at the Beijing Film Academy where he made several short films during his studies. Wang Zha de yuxue is his debut feature film.