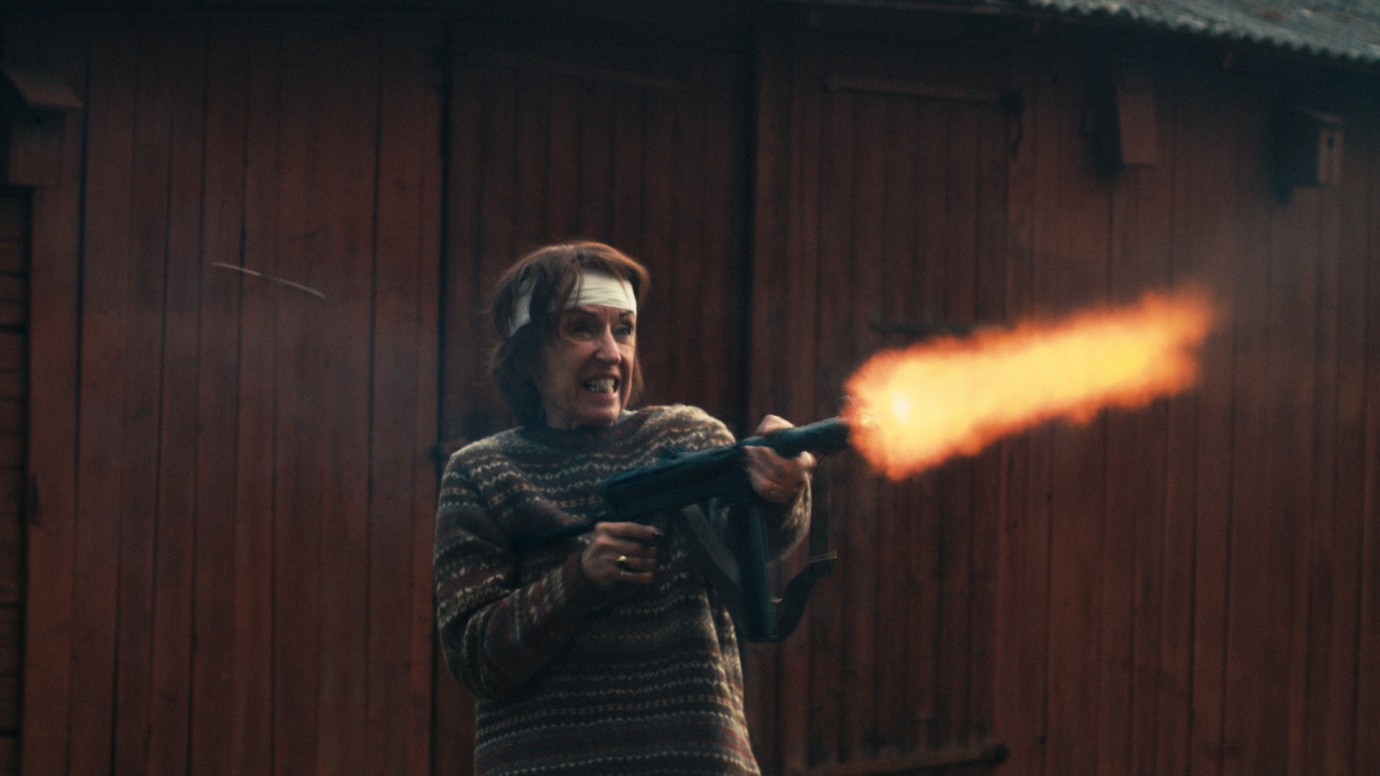 © Flybridge
After a life of luxury financed by her father, 68-year-old Nojet inherits one of his apartment buildings in Stockholm’s city centre. This lady of leisure returns from the sunny south to her homeland, but instead of a well-organised state of affairs, she finds total chaos. Her half-brother and his son, who is not averse to hitting the bottle and other excesses, have seriously neglected their caretaker role. The building is in a wretched state and full of tenants without a single legal contract between them. Nojet seeks advice from her old friend Lex, the family lawyer-cum-music producer who is in the throes of organising a gala for homeless people. He proposes selling the building to an estate agent. The latter shows an interest at first, but Nojet’s supposedly future-proof inheritance is increasingly proving to be something of a curse. At the heart of Toppen av ingenting is a woman who is still living the good life of yesteryear and just doesn’t want the party to end. The situation in which Nojet now finds herself feels, to her, like a surreal nightmare. She plays the role of businesswoman and femme fatale and ends up becoming a warrior in her own cause.
by Axel Petersén, Måns Månsson
with Léonore Ekstrand, Christer Levin, Christian Saldert, Olof Rhodin, Carl Johan Merner, Don Bennechi Sweden / United Kingdom 2018 Swedish 88’ Colour 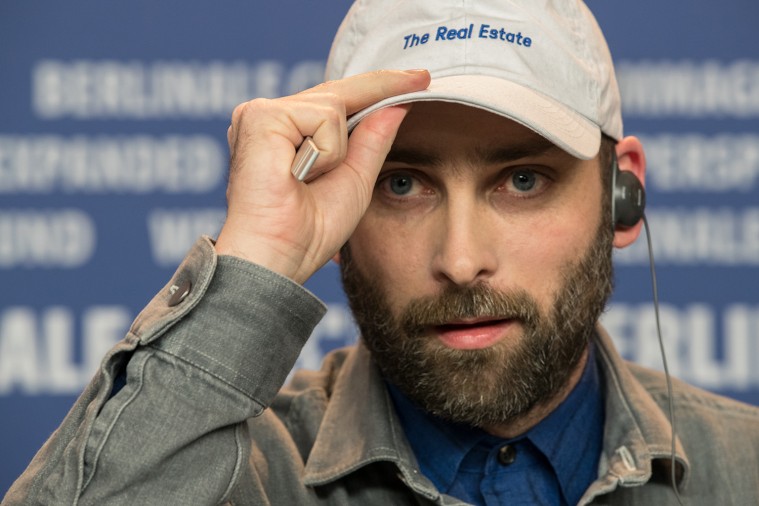 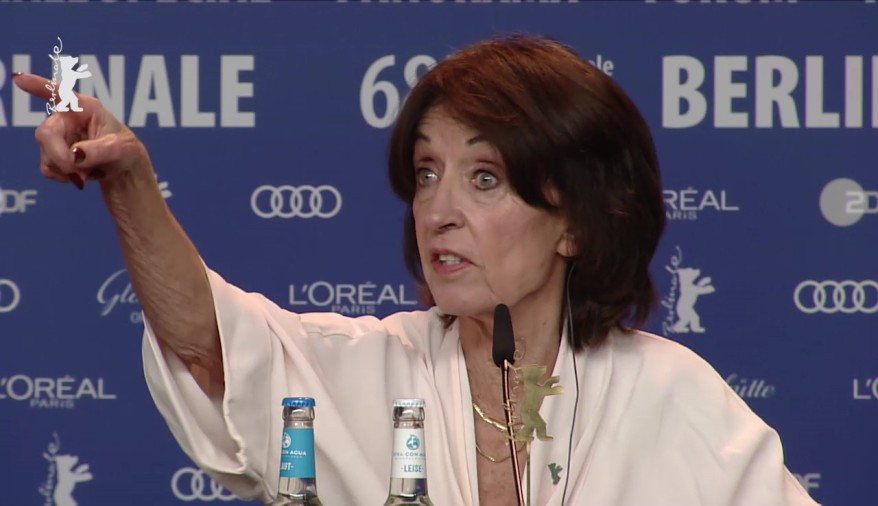 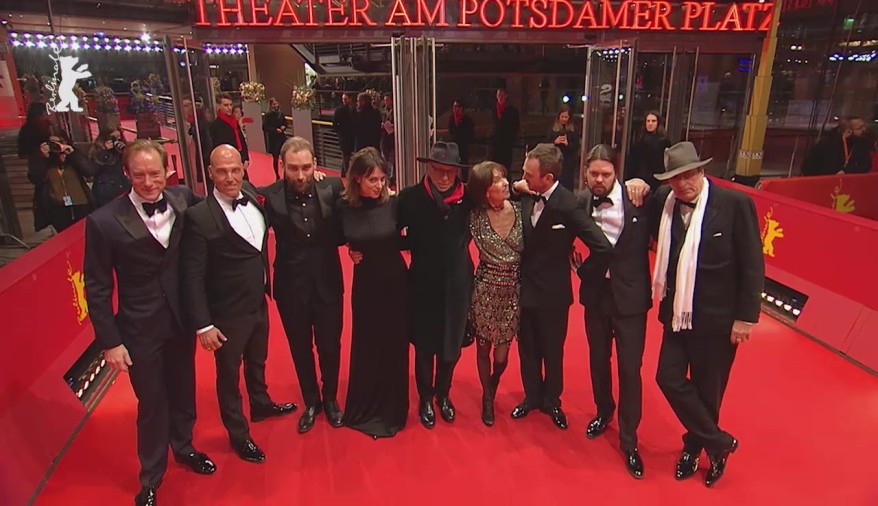 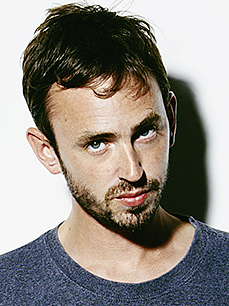 This fine artist and filmmaker was born in Stockholm, Sweden in 1979. He studied at FAMU in Prague, the Royal Institute of Art in Stockholm and the Mountain School of Arts in Los Angeles. His film Avalon was presented in the 2012 Berlinale Forum. 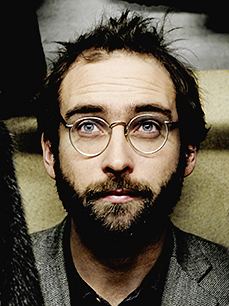 Born in Stockholm, Sweden in 1982, he is a director, cinematographer and producer. He studied fine art at the Royal Institute of Art in Stockholm. His documentary H:r Landshövding (Mr Governor) screened in the Berlinale Forum in 2009, his feature film Yarden (The Yard) in the same section in 2016. He was awarded the Mai Zetterling Grant at the Göteborg Film Festival in 2015 .