Sometimes, 17-year-old Candice is thrown into a strange state of consciousness. In the extreme, garish world of her epileptic fits, a young man appears with whom she falls in love – and who will soon turn up in her real life too. But this is not the only drama in this Irish town where ponies are equal to cars as status symbols for the teenagers: A boy has disappeared and a violent gang of youngsters is terrorising the local residents. Candice’s father, a policeman who feels nostalgia for the ‘good old days’ of the Troubles, has been assigned to the case. Set against the harsh backdrop of an Irish coastal town, director Aoife McArdle’s debut feature film aesthetically portrays a community in which good and bad are difficult to distinguish.
by Aoife McArdle
with Ann Skelly, Ryan Lincoln, Conall Keating, Ryan McParland, Catriona Ennis, John Lynch Ireland 2017 English 103’ Colour 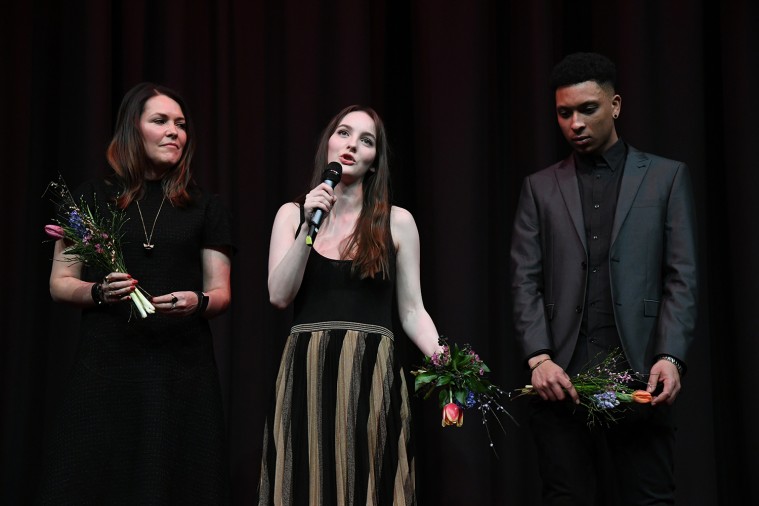 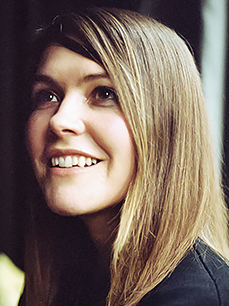 Originally from Northern Ireland, she is a director who has won multiple awards for her music videos, short films and commercials. She made her breakthrough with the video ‘Open Eye Signal’ for Jon Hopkins and followed this with work for James Vincent McMorrow and Bryan Ferry. Her short film for U2’s ‘Every Breaking Wave’ brought her back to Ireland where she had the idea for Kissing Candice. Her commercials are amongst the boldest in the industry. In 2017 she was the only female director to win a spot in the coveted Super Bowl ad break.