When the Trees Fall
Panorama 2018 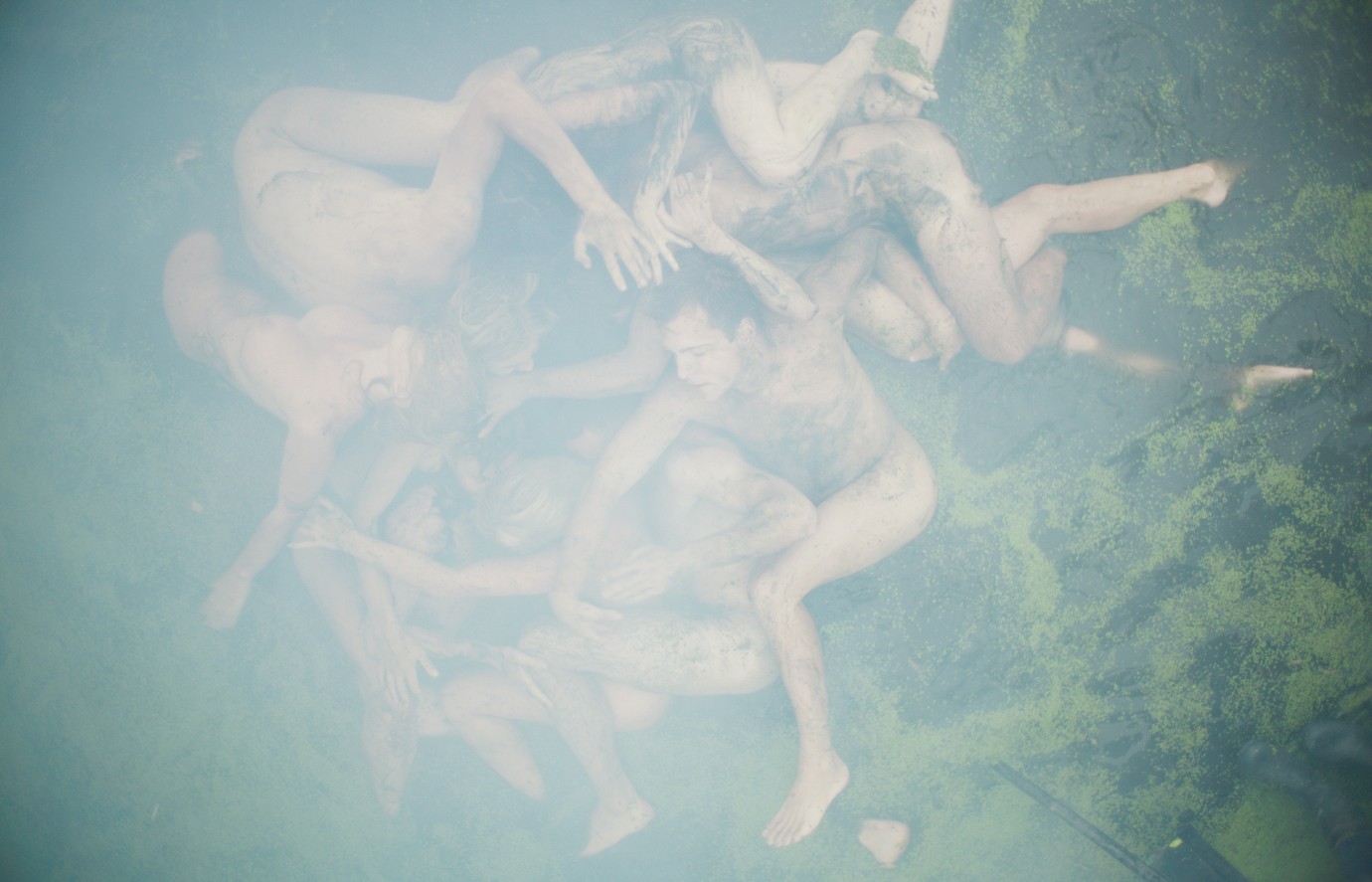 It’s the summer holidays, and forty days have passed since Larysa’s father died. In a fairy-tale sequence, the young woman traverses a swampy landscape where a group of couples surrender to their sexual desires. Larysa’s boyfriend Scar, a handsome criminal, is caught up in a spiral of crime in which he becomes ever more enmeshed as the story evolves. His is a world of post-Soviet prefab concrete buildings, Larysa’s a deceptively idyllic village community somewhere in the Ukraine. Their relationship soon becomes Larysa’s downfall when, all too soon, the family’s objections to it turn violent. Vitka is a little girl who also refuses to toe the line. Rebelling against her grandmother and her rules and regulations, she daydreams her life away in a fantasy land of surreal images.
The world in Marysia Nikitiuk’s feature film debut feels somehow wired; brutal in its moments of reality and yet beguiling as soon as it veers towards the fantastic. Regarded as the wild new hope of Ukrainian cinema, this writer-director has already won the ScripTeast Award in Cannes for her screenplay for Koly padayut dereva.
by Marysia Nikitiuk
with Anastasia Pustovit, Sofia Khalaimova, Maksym Samchyk, Maria Svizhinska, Petro Pastukhov, Mariia Trepikova, Yevgenii Grygoriev, Aelita-Viktoriia Avierman, Alla Samoilenko, Ivan Blindar Ukraine / Poland / Macedonia 2018 Ukrainian 87’ Colour 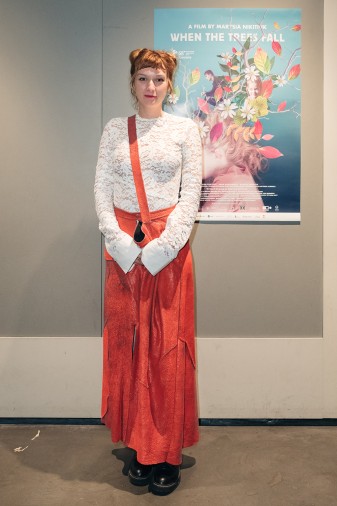 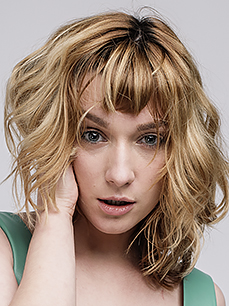 Born in Ukraine in 1986, she is a director, screenwriter and novelist. She studied at the Taras Shevchenko National University and the Karpenko-Kary Theatre, Cinema and Television University, both in Kiev. She has worked as a screenwriter since 2012 and began directing her own films in 2014.