© Friede Clausz
Mara, a nurse from Romania, got married whilst on a working visit to the USA. Together with her husband Daniel, whom she met as a patient, she is now waiting for her Green Card. She has already brought to the States her little son Dragos from a previous relationship. However, the naturalisation process is proving to be difficult and Mara increasingly begins to realise that the America she imagined has little to do with the reality. After the immigration officer responsible for her case exploits her plight, the situation seems almost hopeless. ‘Even the people who hate the United States want to live here’ is a statement the heroine of this film hears again and again, and her own experiences are characterised by a similar ambivalence.
Based on real events, Ioana Uricaru’s first feature film addresses themes such as mental attitude, corruption and patriotism. Mălina Manovici is sensitive and convincing in the role of Mara who, despite all of her adversities, remains convinced that: ‘When life gives you lemons, make lemonade.’
by Ioana Uricaru
with Mălina Manovici, Steve Bacic, Dylan Scott Smith, Milan Hurduc, Ruxandra Maniu Romania / Canada / Germany / Sweden 2018 English, Romanian 88’ Colour 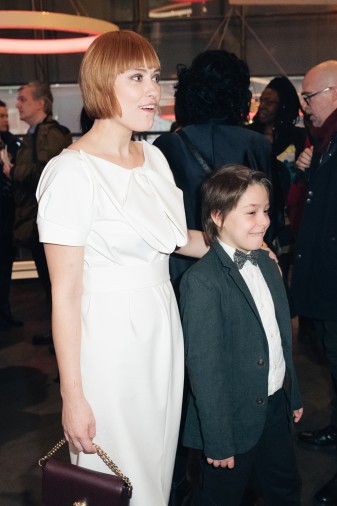 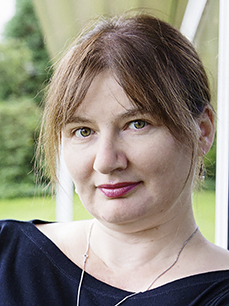 Born and raised in Romania, she studied biology before turning to film. She graduated with a masters in film and television production from the USC School of Cinematic Arts in California, followed by a PhD in critical studies at the same institution. She is an alumna of the 2008 Berlinale Talents and the 2009 Script Station. She has also participated in the Cinéfondation Residence in Cannes, the Sundance Directors Lab and the Torino Film Lab. In 2016 she received a fellowship from the American Academy in Berlin.