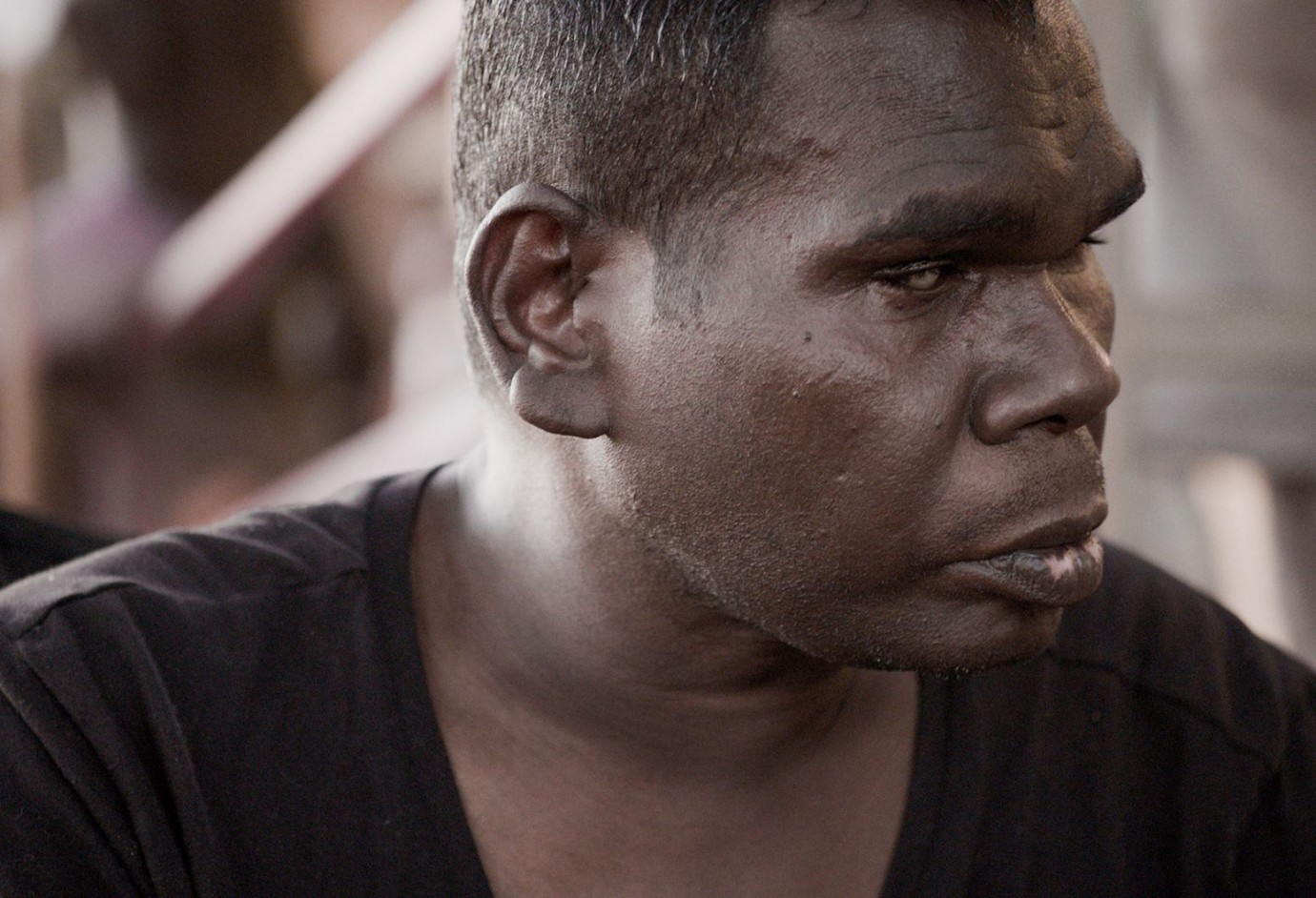 © 6 Seasons Productions
Three days after Geoffrey Gurrumul Yunupingu approved the film, he died. In Yolngu lore the name, image and voice of the recently departed is retired from all public use. A very rare exception has been made by Gumatj and Gälpu clan leaders to make Gurrumul’s legacy available for everyone. The self-taught musician with the ‘voice of a higher being’ (Sting) was born blind and played the guitar left-handed and upside down. His family and community in the remote Galiwin’ku (Elcho Island) gave their shy boy unconditional support in the knowledge of his great gift. His music was propelled into Australia’s mainstream in the 1990s by Michael Hohnen and Mark Grose of Skinnyfish Music, two white fellas with strong bonds to the Yolngu people. Hohnen became Gurrumul’s close companion, both on and offstage, when his musical career also took off internationally. Combining Yolngu and more contemporary Western rhythms and melodies, this intricate portrait builds a bridge between contrasting worlds. Director Paul Williams respectfully delves into the Aboriginal community through unobtrusive cinematography and provides an integral sense of this amazing man’s spirit.
by Paul Williams Australia 2017 English, Yolngu Matha 96’ Colour Documentary form

In cooperation with NATIVe 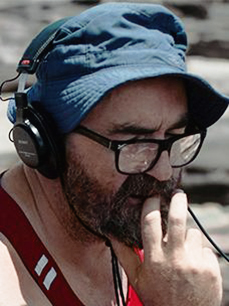 This Australian director completed a degree in documentary filmmaking at the Victorian College of the Arts in Southbank in 1999. He has been working in the film industry since 1997, first as a freelance editor, later as a producer with his own company, Sutton Grange Films. He was nominated for an Australian Film Institute Award for his editing of Words from the City. Since 2012 he has lived in Darwin, capital city of Northern Territory, where he has been working with Skinnyfish Music, a collaboration which has brought him into contact with the aboriginal people of North East Arnhem Land.